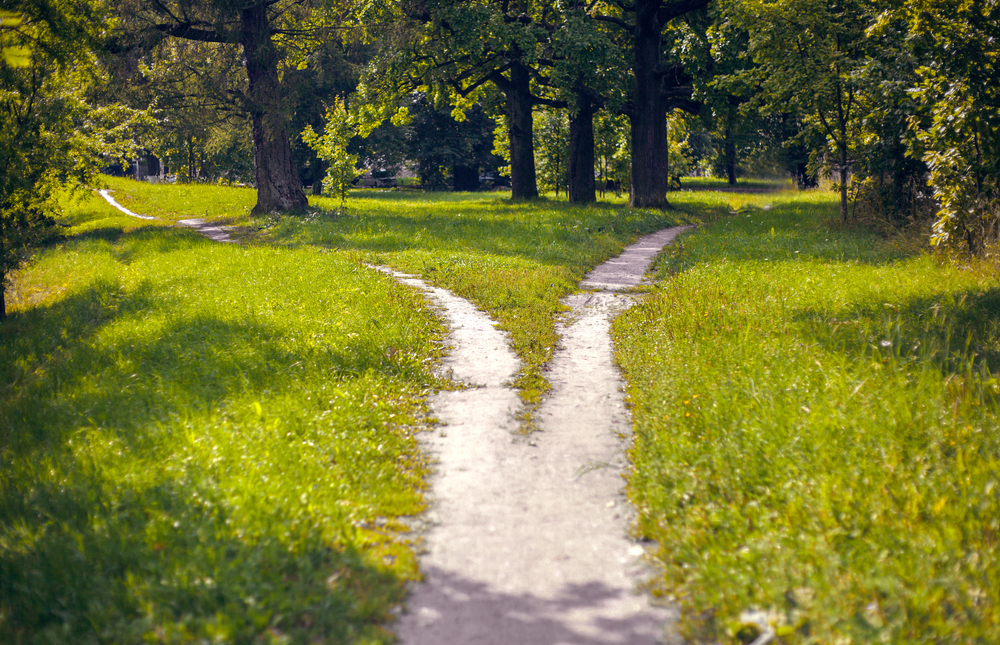 In a short series of posts we discuss some of the key ideas in the paper. Our second blog looks at the arguments against the current cycle merely being a rerun of the previous cycle, and explains why we believe those arguments are likely to be incorrect.

As we discussed in our previous post, we believe that the current economic climate has notable underlying instabilities, which could have serious fiscal consequences in the future. However, some believe that this analysis is incorrect and that a number of factors have led to a more stable global economy, making it far less likely that we are merely repeating past errors and potentially heading for another crash. Here we examine these arguments and explain we believe they are flawed.

One popular argument supporting a benign view is that post-crisis regulation has made the banking system safer. One must remember, however, that many central bankers could not fully comprehend the mechanics of the last major crisis and denied that it was even happening (as suggested by their models) even after it had begun. What is clear is that banks have indeed now been forced by regulation to take much less risk and carry higher capital buffers, such that they are not the likely source of the next downturn. What is also clear is that leverage has, in aggregate, continued to grow at a pace, and this has been mediated by the financial markets (through non-bank lending and shadow banking activity). Furthermore, the financial ‘innovations’ in this cycle have been largely seen in asset management (complex strategies, exchange-traded funds, etc.).

Whereas the problems of the last cycle related to bank liquidity and solvency, we believe that risks in this cycle are likely to have been transferred to the stock and credit markets, and ultimately to unsuspecting investors (via the use of capital markets in place of banks).

Another proposed argument supporting the idea that this cycle is different from the last is the decreased euphoria surrounding markets. Many argue that there is simply not enough euphoria in this boom for it to be thought of as a bubble. Euphoria/overexuberance is one way that investors can end up taking too much risk; the key, however, is whether investors have been seduced into taking more risk than they should, not how they came to do so. In this case, we believe that the mindset of ‘there is no alternative’ has resulted in investors moving up the risk curve. Indeed, that is exactly what quantitative easing was designed to do!

Many also believe that the growth seen in recent years is as a result of the monetary policy introduced following the crash and is evidence of these new policies working. However, while global growth has averaged 2.4% in nominal terms since 2009, according to the World Bank, this is well short of the rate seen before the financial crisis.[1] Cheapening money to encourage borrowing can generate growth, but does so in a similar way to spending on a credit card – it brings spending forward while creating debt. While this may seem a questionable route to sustainable growth, it has been the story in much of the Western world for decades and it explains the inexorable growth in debt.

We do not anticipate higher real growth in the longer term, for the simple reason that real economic output is a function of the size of the working population multiplied by its productivity. With demography relatively challenging (working populations are growing only very slowly, or not at all) and productivity trends weak, transformation in the world’s growth trajectory doesn’t seem likely.

A final argument is that monetary policymakers, by employing the central bank ‘put’, will simply will not let markets fall. Our response is that it seems very unlikely that this process can continue indefinitely; if printing money to backstop asset prices ultimately avoided decline, human history would look very different. In practice, we know that cycles are inevitable, that capital creation goes hand-in-hand with capital destruction, and that it is in the booms that capital is destroyed – busts, crashes and crises occur when this fact becomes obvious to investors.

Returning to the current cycle of persistent intervention, it is not difficult to discern that the politics of asset inflation are becoming more problematic: huge wealth and income disparities have developed, and financial markets are becoming ever more speculative (witness bitcoin!), exacerbating the negative trends in productivity and encouraging further leverage.

While there are many arguments supporting the notion that the growth we’re seeing now does not mirror the cycle that came before this one, it appears to us that these arguments are flawed. Despite assertions that we are not in a bubble, a range of measures have reached levels that have historically indicated speculative excess.

A perspective on returns 1: Where are we now?