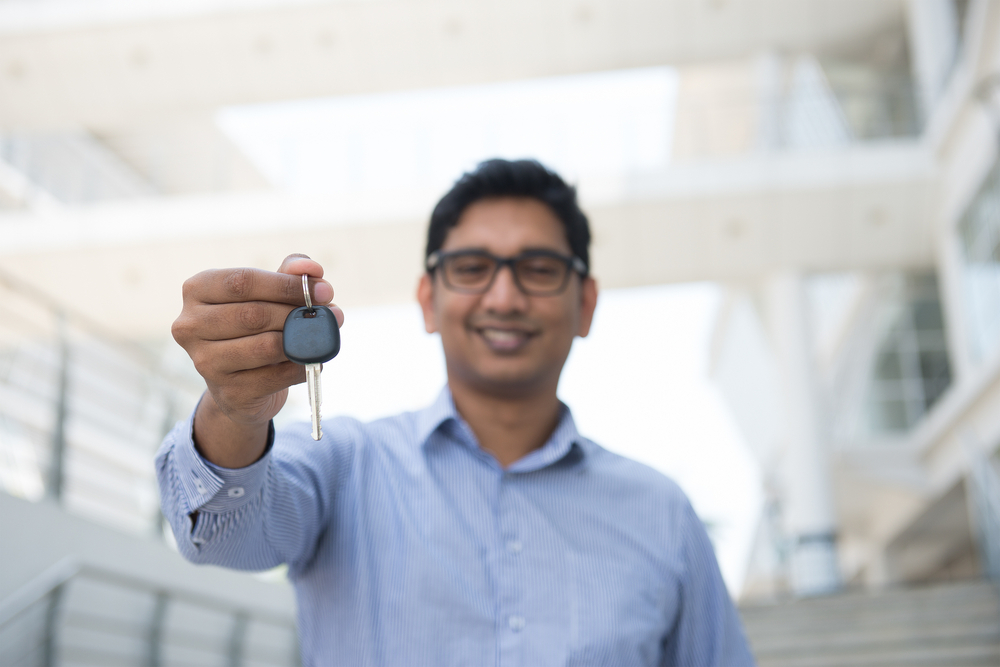 At our annual conference a couple of weeks ago, we spoke about the prospects for Indian mortgage finance.

We’ve talked at length about our ‘debt burden’ and ‘financialisation’ themes, and the resultant challenging and distorted environment that has been created across most banking markets. These themes have generally led us to be very cautiously invested in banking stocks. However, despite this backdrop, we think there are some attractive investment opportunities in Indian mortgage finance, where structural growth and shareholder returns are bucking the trend of the wider banking sector.

What is the potential opportunity?

Population dynamics are among the main drivers of prospective growth in Indian mortgage finance. India is a vast country, with 1.3 billion people. It is also a very young country, with two-thirds of the population under the age of 35.

These demographics will drive huge growth in the country’s working population, which is expected to expand by 100 million over the next decade, and in ten years’ time will account for 20% of the world’s workforce. Yes, that’s right: one in five people in the global workforce will be Indian – a simply incredible statistic.

And, as people join the workforce, they tend to want to become homeowners, which usually means that they need a mortgage. Housing demand is further enhanced by urbanisation, with 30 Indians currently moving from the rural areas to a city every minute. 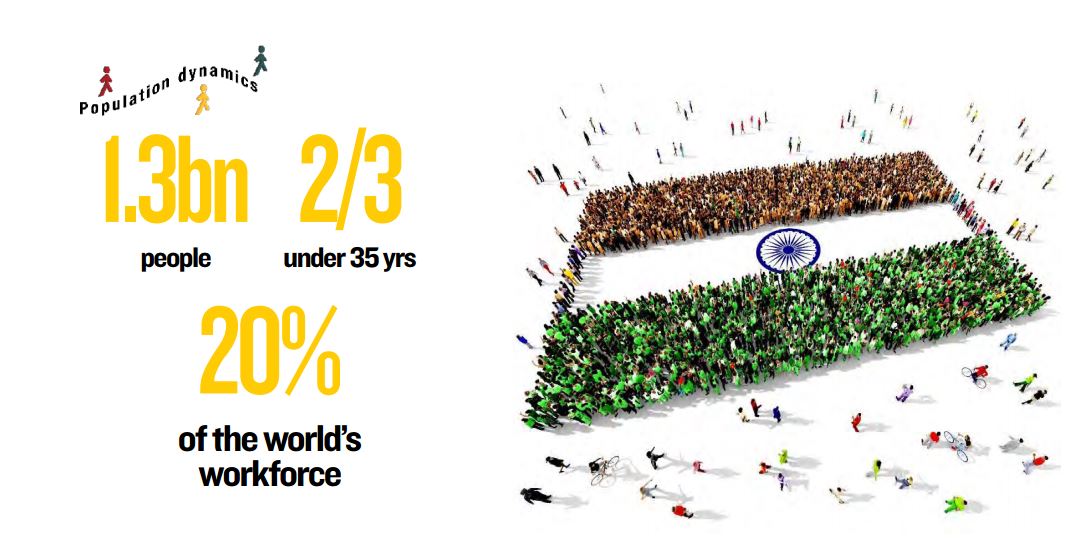 We have for some time been concerned about the growth of debt in the global economy. Mortgage debt outstanding as a percentage of GDP stands at 88% in the UK and 81% in the US for example. In India, by contrast, it is just 9% – multiple times lower than in many other emerging markets. We are confident, therefore, that there is no mortgage credit bubble in India. Indeed, savings rates in the country are very high, with borrowers taking a somewhat old-fashioned approach to taking out a mortgage, which involves their actually saving a decent down-payment against their home – a practice which seems increasingly rare in developed markets! 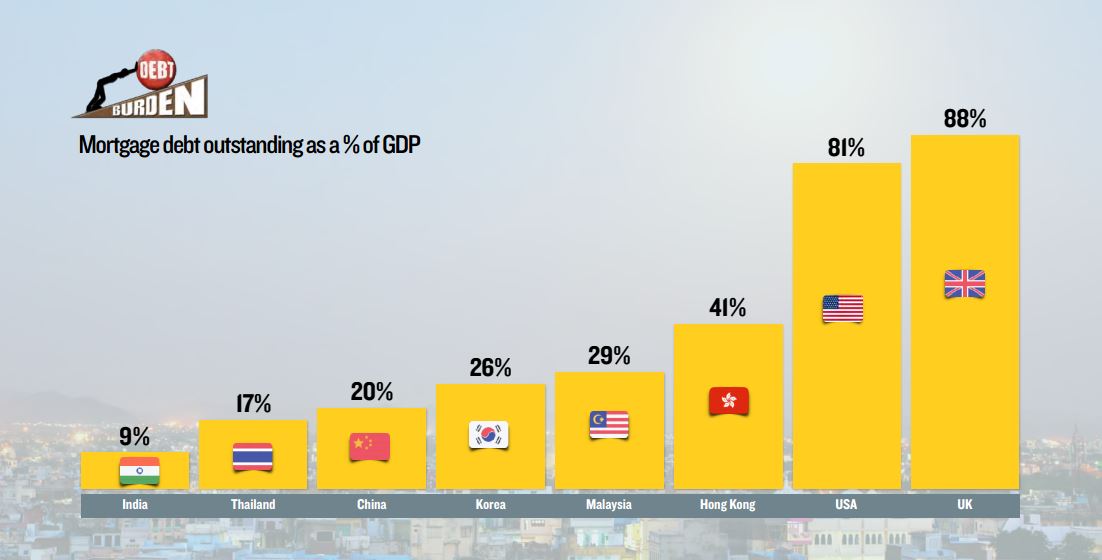 We observe a number of Indian lenders’ mortgage books having an average loan-to-value of less than 50%, reflecting the conservative nature of the country’s borrowers, who usually repay their mortgages in full in less than ten years.

We expect growth in the Indian housing finance sector to be supported also by government initiatives, given that politicians see the availability of mortgages as a key impediment to increasing home ownership across the country.

Such support provides an interesting contrast with most other banking markets, where state involvement has actually increased pressure on the banks, through drivers such as higher capital requirements, increased regulatory scrutiny and compliance-related penalties.

In India, there are a number of government programmes, such as ‘Housing for All’, improved real-estate and bankruptcy laws, a national ID scheme and a number of tax incentives, all of which are supportive of growth in the sector.

Regulators have also had a positive influence, in announcing measures to increase market funding to housing-finance companies and reducing capital requirements on low-risk mortgages. A favourable regulatory backdrop sets India’s banking market apart from many others around the world.

If we put all of the above together, we believe we get an almost unparalleled picture in global banking:

Compared to more established economies, the value of investments in emerging markets may be subject to greater volatility due to differences in generally accepted accounting principles or from economic, political instability or less developed market practices. Any reference to a specific security, country or sector should not be construed as a recommendation to buy or sell investments in those countries or sectors.