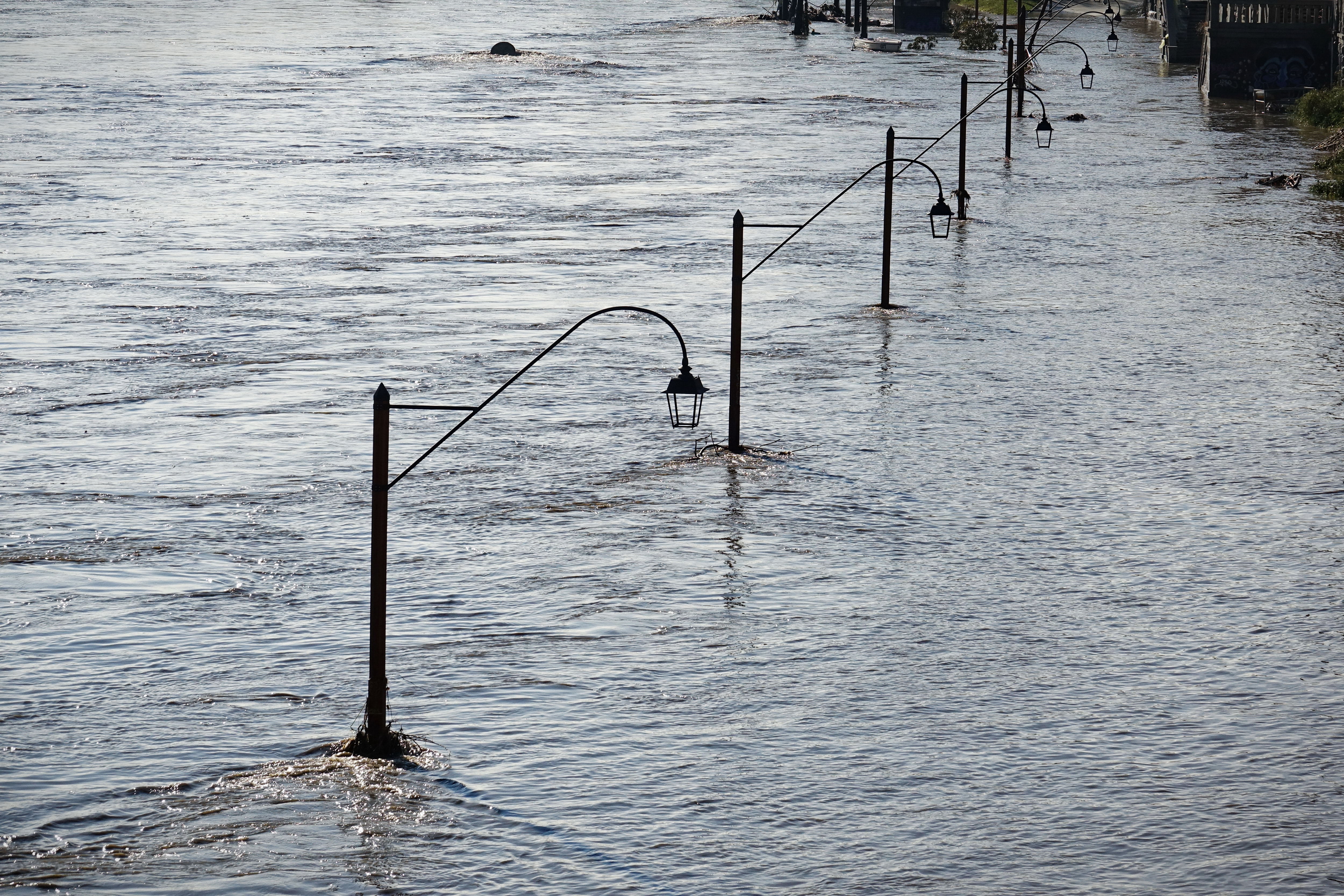 With Italy’s vote against constitutional reform, it appears Europe may have taken another notable step towards the breakup of the eurozone.

As with any vote, the reasons for voting ‘yes’ or ‘no’ are diffuse, but the anti-establishment sentiment that has coloured Brexit and the election of Trump has been on the rise in Italy too.

In essence, Italy’s vote against constitutional reform was a vote against economic reform within the eurozone according to Germany, and in the long run we believe it will leave Italy little choice but to quit the single currency area.

The European Central Bank (ECB) has already said that it stands ready to act to counter any instability in financial markets, and the governing council is almost certain to announce an extension of quantitative easing (QE) tomorrow.

Unfortunately, near-term political continuity and ECB liquidity can do nothing to solve Italy’s underlying problems. An unproductive asset base, combined with the existing cost structure, is leading to the continued erosion of the country’s balance sheet, most conspicuous in Italy’s zombie banks.

Propping up the Italian banking system with ECB liquidity, while postponing a banking crisis, does nothing to improve the economic prospects of the Italian economy, and the probability of a disorderly breakup of the euro over the longer term has increased.

Given the likelihood of continuing economic stagnation in Italy, our global research team summarises the outlook for Italian banks and some of the obstacles they face:

A look over Trump’s wall