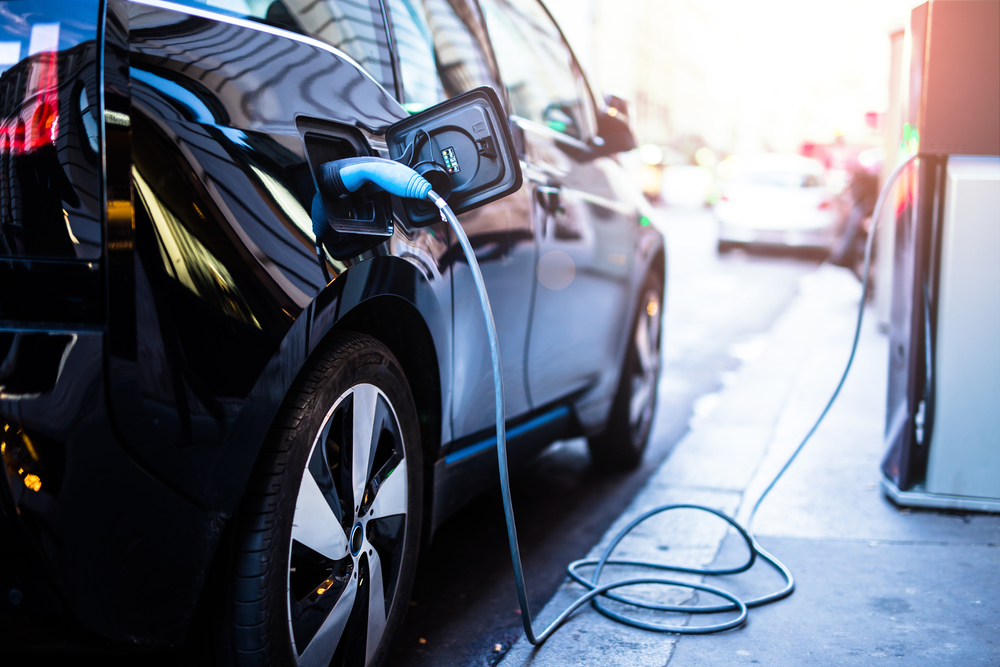 We are currently in a global automobile revolution, driven by air pollution, fuel efficiency, and climate change. This shift has been facilitated by some key factors. First, there have been significant technological advancements, allowing the development of more advanced, eco-friendly vehicles. Secondly, there has been exceptional strength in the support from international public policy – there’s a carrot for the consumers and a stick for the original equipment manufacturers (OEMs).

The carrot comes in the form of subsidies, which some countries are embracing more fully than others, and the stick takes the form of fines for lack of compliance with carbon-emissions targets. By 2025, the Netherlands and Norway are planning to ban diesel and petrol engines. India and Germany are set to follow in 2030, while the UK aims to no longer sell diesel and petrol cars by 2040.[1]

Manufacturers like BMW and Honda estimate that 15-25% of their group sales will come from electric vehicles (EVs) by 2025, increasing to two thirds of sales by 2030. This is a huge vote of confidence from significant players in the market. In raw numbers, manufacturers are suggesting that they will be selling two to three million EVs per year. This demonstrates the extent of the revolution, considering that there are only just over one million EVs in the current global market.

What does this mean for the myths that exist surrounding the future of EVs?

As with many things sustainable, EVs are perceived to be niche and likely to remain so. In actual fact, EVs are becoming increasingly mainstream. In 2017, the pure EV growth rate was 61%, while the hybrid growth rate was 36%. This meant that the combined number of EVs on the roads went up from 740,000 to 1.1 million.[3] Despite recent challenges, Tesla’s first week of pre-sales for the Model 3 surpassed annual sales figures for luxury brands. Tesla has done much to revolutionise the image of electric vehicles by capturing the consumer imagination, highlighting how EVs compete on at least an equal footing with traditional cars – especially considering that they have lower maintenance costs – and by showing that EVs are more reliable than cars with internal combustion engines.

Initially, many OEMs resisted and competed with EVs. However, with recent policy developments, the mood seems to have changed to ‘if you can’t beat them, join them’, suggesting that resistance may be decreasing.

The main barrier to EVs taking off has been insufficient technology. In fact, when the internal combustion engine was introduced at the turn of the 20th century, EV technology already existed. However, EVs could only travel around 30 kilometres before needing recharging, and as anyone who has ever been stuck behind a milk float will know, early EVs were not renowned for their speed. However, most mass-market electric vehicles can now travel around 200 kilometres on a full charge, with Tesla’s travelling as far as 500 kilometres. They also have a higher instant torque, meaning that they have broken the 2.3 second record for the time needed to accelerate from 0 to 60mph.[4]

The cost is one of the most significant barriers preventing consumers from buying EVs. While EVs remain more expensive than the average car, the cost has dropped rapidly and will continue to do so. In 2010, the cost of a battery cell was $1,000. This is expected to fall to $100 by 2021, at which point EVs should achieve cost parity with petrol/diesel cars. This coincides with the planned launch date of many EVs, and so 2021 will be the year to watch.

The key question has shifted from ‘Will EVs be the cars of the future?’ to ‘When will the EV transition occur?’. 2021 will be the first key date to watch, with many new EV launches coinciding with the cost-parity projection. Beyond this, the industry will continue to evolve and be an area of interest for investors.

This is a short extract from a BNY Mellon ‘Agents of Change’ podcast episode. To hear more about electric vehicles, you can listen to the full podcast here.

We examine how the pandemic might pave the way to a more sustainable future. 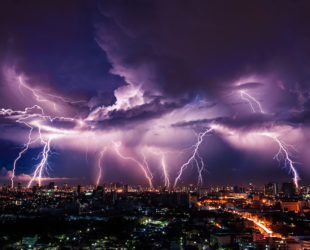 Do electric vehicles spell the end for oil? 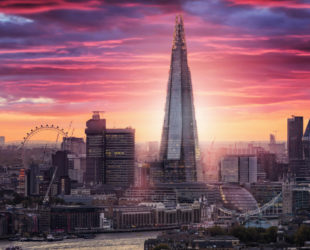 Fresh air and the Big Smoke