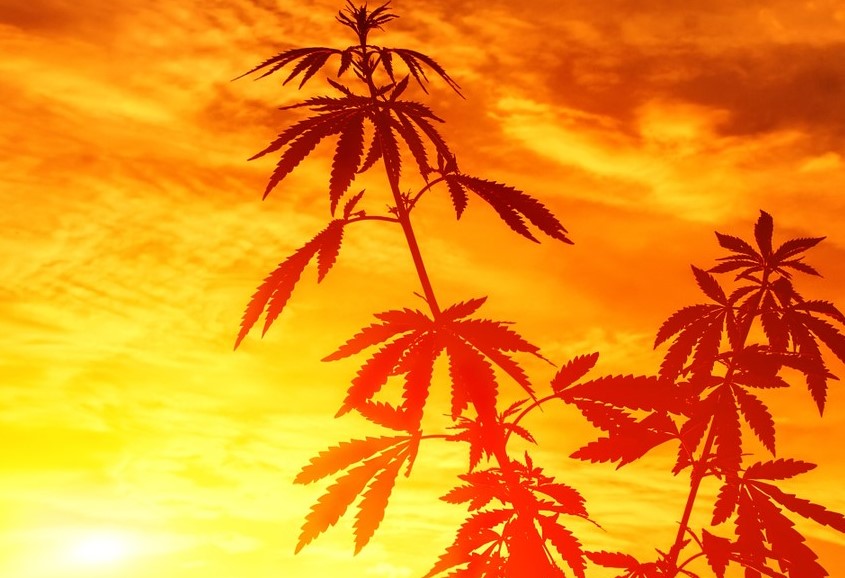 There is no sure-fire way to identify a market top in real time. At best, we can hold up the current market against a checklist of characteristics that have tended historically to accompany market peaks, but no two cycles are the same. That said, there are a couple of characteristics that tend to be prevalent amid the rarefied air of a market peak: first, unfettered confidence in the outlook, and, secondly, an increasing penchant for speculating on further stock-price advances combined with a waning interest in valuation.

Throwing caution to the wind

A buoyant economy today tends to be extrapolated into perpetuity tomorrow. Investors and bankers may throw caution to the wind, and businesses and entrepreneurs that would have struggled to gain access to financial capital when the outlook was perceived to be less rosy may suddenly find themselves flush with cash and adhering to the adage ‘let the good times roll’. Furthermore, with solid market returns in the rear-view mirror, the fear of missing out can become that much more powerful in investors’ behaviour.

The collective investor consciousness can lose sight of the maxim that ‘price is what you pay, value is what you get’. Instead of a disciplined approach focused on risk and reward, an increasing number of market participants tend to focus on the promise of untold riches. This can manifest itself in a crescendo of frenzied speculation, with investors punting on further advances in share prices with little consideration for the price being paid for the underlying businesses. Often this behaviour is found in the halcyon glow of the latest ‘growth’ industries or economies being peddled to investors.

Signs of a market peak?

So, do we see such optimism and ill-discipline today? We can certainly point to a couple of examples that might suggest as much, and one recent headline caught our eye in particular. Snoop Dogg, the US rapper who did so much to advance the cause of West Coast ‘G Funk’ in the 1990s and 2000s, has closed his debut venture capital fund, having raised $45m to fund cannabis start-ups.[1] Snoop has regularly made reference to the plant in many of his tracks, but whether this qualifies him to be the steward of investor capital in this area is open to debate.

Another piece of anecdotal evidence pointing towards a lack of discipline and a desire to be part of the ‘next big thing’ at any price is the rising share of loss-makers in the initial public offering (IPO) market. Last year, it reached its highest percentage since the peak of the dot-com bubble in March 2000, at just shy of 80%. To give that figure some context, data spanning nearly four decades shows that, on average, 38% of companies are unprofitable when they go public.[2]

Often market tops tend to be presaged by those areas of the market that, having enjoyed the greatest optimism and led the market higher, give up their market leadership. We believe the run of poor performance from the budding cannabis industry names in the US may well be an early warning signal to investors that this bull market is on borrowed time. In the fullness of time, we might expect to see returns built on optimism, rather than profits, go up in smoke.