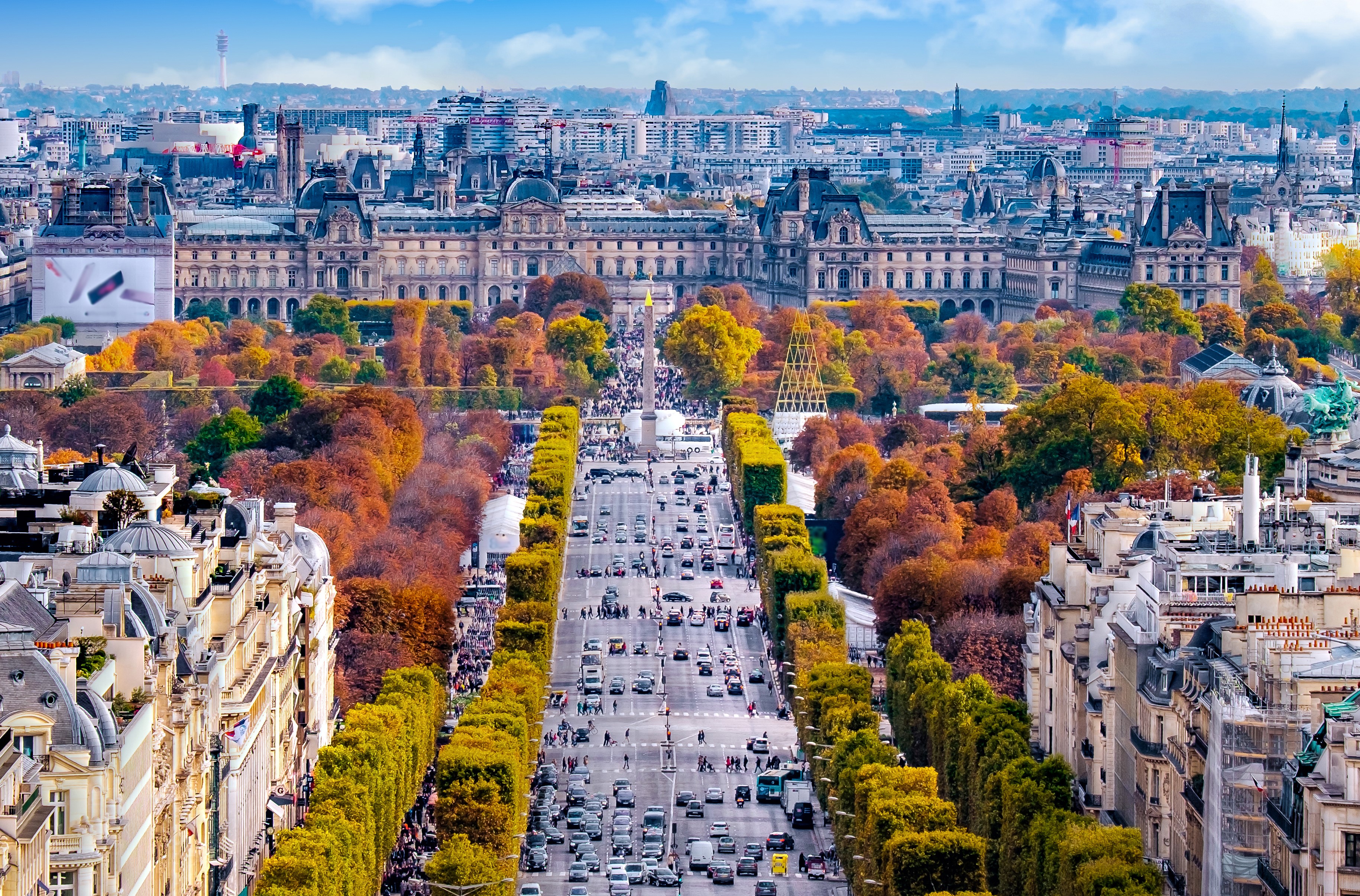 Despite his clear victory in the French presidential election, the route ahead is unlikely to be plain sailing for Emmanuel Macron. A key challenge for Macron is that he does not have significant support in parliament. He founded his own party, En Marche!, and hence currently has no elected representatives to push through his plans, so all eyes will turn to the parliamentary elections next month, which will have significant implications for his future prospects.

Despite Macron’s strong showing, the parliamentary counterweight to the president is likely to moderate the extreme expectations of policy change, just as Donald Trump has been facing congressional opposition to some of his proposed reforms. (It is worth noting that Macron’s victory margin is significantly lower than the 82% share of the vote that Jacques Chirac won against Jean-Marie Le Pen in 2002, the last occasion the Front National reached the second round of the presidential election). Moreover, the structural economic challenges caused by debt, demographics and technological disruption, which have contributed to widespread discontent and the splintering of old political norms, look likely to remain in play for the foreseeable future.

While Le Pen has been a proponent of Brexit and supportive of the UK case, Macron is labelled as a pro-European who could seek to punish the UK for leaving the European club. However, Macron’s victory may not necessarily signify a well-signposted route for negotiations between the UK and the European Union. Notably during the presidential campaign, Theresa May was the first foreign leader to meet Macron, in a meeting that was viewed as an unusual success for Macron as a candidate not backed by one of the major parties. Hence, while there may be some concern that his victory could lead to more forceful negotiations, the desire of both sides to ensure cordial relations in the longer term could prove more soothing.

While much of the positive effect of a Macron win is already likely to have been priced in by markets following his first-round win, many will anticipate further improvement following his overall victory. The euro stands out as potentially the significant beneficiary of this as market fears that widening populist insurgency will spread across the continent subside.

In France, the next significant development will be the parliamentary elections scheduled for 11 and 18 June, which follow close on the tail of the UK’s snap general election on 8 June. The key factor will be whether Macron is able to gain a significant number of seats in order to support his agenda.