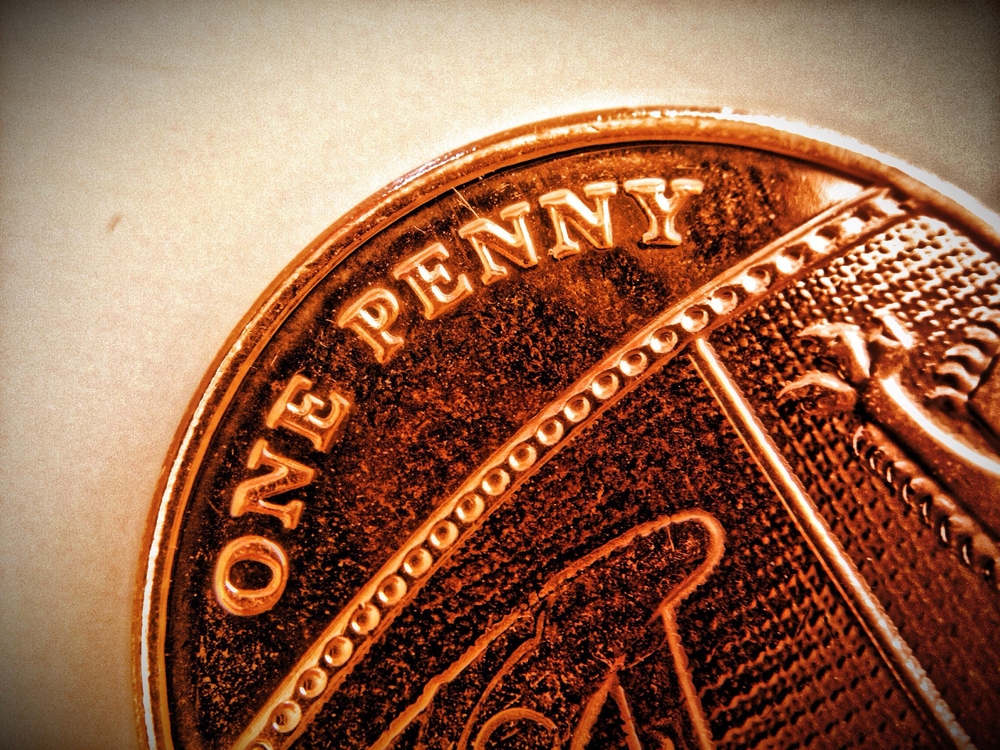 Thursday saw the release of the Bank of England’s latest Inflation Report, alongside decisions on interest rates and QE – all against the backdrop of the forthcoming referendum on the UK’s EU membership.

Interest rates and QE – if in doubt, do nowt

Monetary Policy Committee members had already said they would treat economic indicators in the run-up to the referendum with caution; given that interest rates are partly dependent on the (uncertain) outcome of the vote, it would be risky to change tack now. The MPC adhered to the adage that “if in doubt, do nowt”.

In financial markets, the accompanying statement was seen initially as slightly ‘hawkish’, with sterling strengthening and the gilt sell-off – seen in the hours beforehand – being maintained. Perhaps the following paragraph from the statement warranted the initial reaction:

Given the outlook described in the May Inflation Report projections, returning inflation to the 2% target requires achieving a balance between the drag on inflation from external factors and the support from gradual increases in domestic cost growth. Fully offsetting the drag from external factors over the short run would, in the MPC’s judgement, involve too rapid an acceleration in domestic costs, one that would risk being excessive and lead to undesirable volatility in output and employment.

See the full text of the statement here

The Bank of England could have painted alternative scenarios (contingent on the referendum result). Instead, it chose to play things straight and take as its central case that the official government case (for ‘remain’) prevails, while burying some rather vague comments on the effects of the referendum result on pages 41-43 of its Report. Growth was revised slightly down, but forecast inflation stayed on the same trajectory as in February.

Governor Carney may have wanted to address the fact that markets are currently pricing in a 40% chance of a rate cut before the end of the year, with the first hike priced for mid-2019. The Bank’s forecasts show inflation heading above target before then. Unsurprisingly, however, almost every question in the press conference concerned Brexit. Dr Carney stated that a vote to leave would be likely to push growth lower and inflation higher over the two to three-year forecast horizon; but he was careful to say the Bank is not making a judgement about the long-term Brexit impact, nor what the short-term policy response to it would be. Hardly surprising given that a combination of lower growth, higher unemployment, higher inflation, a weakening currency and high external deficits could pull rates in different directions!

Argentinian government bonds: from default to the record books