What now for Spain? 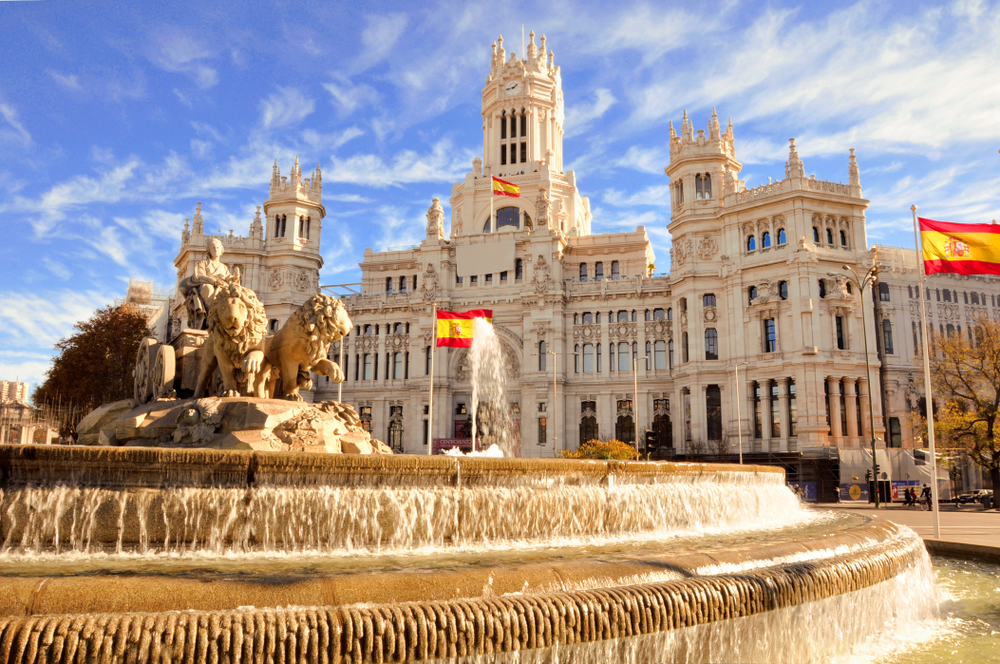 Spain has just held its third general election in less than three and a half years. While the governing Socialist party won the most seats, once again no party has gained a majority, and ultimately we may see various political groups with very different outlooks trying to find a means to work together in the coming months.

Any potential coalition would create initial uncertainty for investors until it becomes clear which areas parties would be willing to compromise on in order to work together. Continuing electoral dissatisfaction created two of the newest parties, the far-left Podemos and more liberal Ciudadanos, but they have failed to make a meaningful difference, and now far-right party Vox has joined the fight, winning 24 seats. More broadly, we expect the kind of electoral dissatisfaction seen in Spain to continue as a global trend, with centrists and especially established parties losing out to newcomers promising the electorate what they want.

As far as Spain is concerned, implications for the bond market could stem from the tendency of populist parties to promise the electorate easier fiscal policies which can lead to higher budget deficits. Additionally, repercussions could stem from parties’ inability to deliver enough fiscal easing to satisfy elements of the electorate, which subsequently leads to the creation of even more far-left and far-right populist parties as we have seen with Vox.

The continual increase in the number of parties dilutes the overall vote, which results in coalition governments that have limited ability to effect any meaningful change. Of course, this is not just a problem in Spain. Last year’s Italian general election and economic concessions squeezed from French President Emmanuel Macron under pressure from the ‘gilets jaunes’ protests are both examples of how populist measures can be offered to appease a disaffected populace. However, we believe the fact that other countries face similar desires to weaken their budgetary stance means Spain should not be too badly penalised by bond investors for any modest fiscal slippage or post-election uncertainty. We would expect any instability in Spanish bond spreads sparked by the election to be reasonably short-lived.

The underlying economic backdrop for Spain remains good (especially when compared to Italy), and we think this should support bond spreads over time. Once the election has become old news and we have a functioning coalition, we would expect spreads to stabilise and then tighten. The demand for any yield pickup remains strong, especially if the European Central Bank (ECB) persists with its negative interest-rate policy.

Robust economic growth could help Spain in two ways: it could alleviate pressure on the government to give in to the many extreme fiscally imprudent ideas emanating from the fringe political groups, and it could also boost tax revenues, thus reducing the amount of government debt over time. This would improve relative credit quality and reduce the need for a high-yield differential with the core European economies. Finally, it is worth noting that those core countries (and Germany in particular) are not the robust economic powerhouses they used to be, and their lower economic growth paths will keep downward pressure on ECB rates and further narrow the perceived credit differential with Spain.