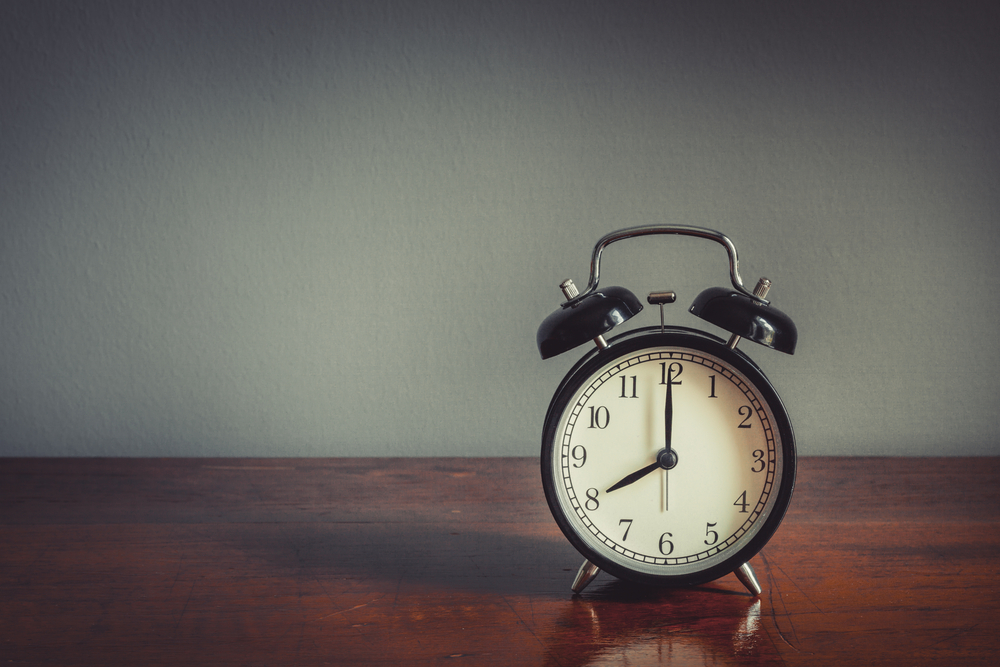 There will be a number of factors influencing bond markets during 2019, but perhaps two might prove to be the most significant: first, the prospect of the Federal Reserve (Fed) having reached a plateau in its interest-rate policy and, second, a potential rise in default rates.

During 2018, the US Treasury market had to adjust, initially by selling off against the backdrop of a hawkish Fed in the first half of the year, and then by responding to the demise of risk assets and a government-bond rally into the year end. The fourth quarter confirmed the suggestion we made earlier in the year via our referencing of a fixed-income ‘clock’, that tightening by a central bank is eventually more painful for the risk assets that have been inflated by previously loose monetary policy than for the government-bond market. Further tightening when the economy is past its best could lead to more problems for risk assets and greater demand for safe-haven government bonds.

The gap between bond yields and cash rates has narrowed to the point where the market appears to have reflected this state of affairs. Strong economic growth will not necessarily result in a significant rise in risk assets (beyond an over-sold bounce), as this may bring about a hawkish response from the central bank that in turn will dampen risk-asset performance. Meanwhile, the economy continues to grow and the Fed reduces its balance sheet as part of a less public tightening policy.

In China, the authorities play a game of withdrawing previous sources of liquidity and adding to others to maintain economic growth at close to 6%, while removing some of the previous excesses. This is going to be a very delicate balancing act and one that will, at best we think, benefit the domestic economy rather than the global economy. Any rapprochement in the ongoing US-Sino trade negotiations will perhaps offer some reprieve to the outlook.

In the near term, the Fed’s stance will dictate the total return of markets, and owing to their safe-haven nature, that of government-bond markets. On balance, however, we may have reached a short-term equilibrium.

Later in 2019, we continue to believe that the higher borrowing and production costs weighing on companies (especially in the US) will act as a drag on investment and lead to slower growth and higher default rates. As the bond-market cycle clock ticks on (see below), the high-yield bond markets will need to adjust further owing to the extent of leverage in the asset class, and, consequently, the government-bond rally could resume. We would expect the performance of investment-grade corporate bonds and emerging-market sovereign bonds to lie somewhere in between the two previously mentioned bond asset classes over the course of 2019.

This is a section from our recent paper on the outlook for markets in 2019. You can read the full paper here.