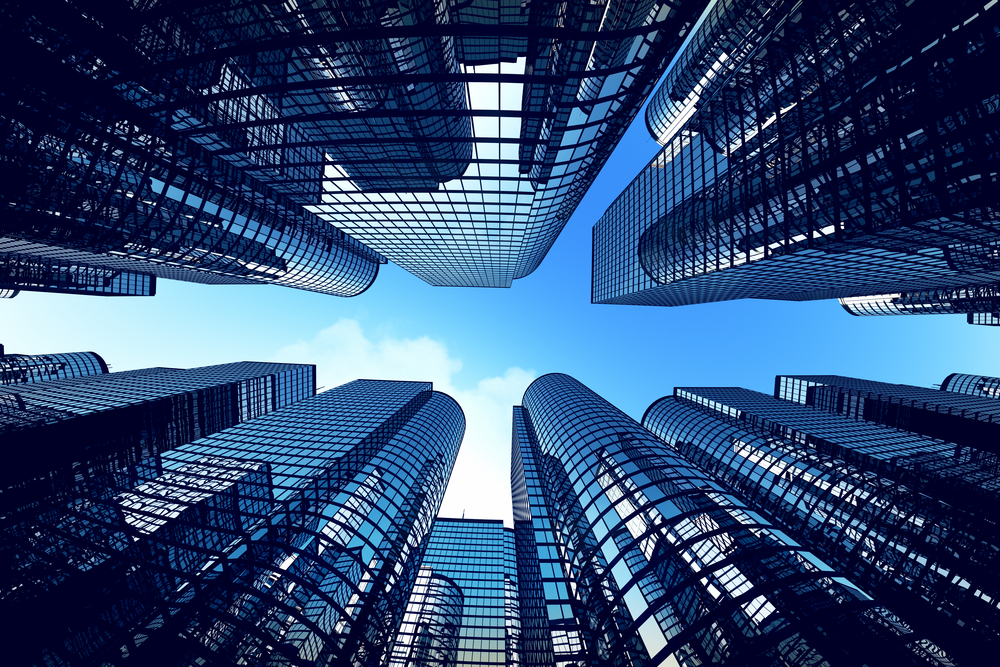 By the mid-twentieth century, the global urbanisation story was largely one of bifurcation. In the 1960s, emerging-market economies had low urbanisation rates and concomitant low per-capita incomes. By contrast, developed countries, including the UK, Australia and the US, had higher urbanisation rates and higher incomes. This trend continued to play out for the remainder of the century.

Fast forward to 2001, when China joined the World Trade Organisation, and the gap between developing and developed economy urbanisation rates began to close.  The urbanisation phenomenon – essentially the migration of people from rural to urban areas – continues to play out in emerging economies, and has a strong statistical relationship with income gains.

We believe that the global urbanisation trend has further potential for growth. Developed countries have reached what we call ‘peak urbanisation’ – urbanisation rates relative to their total population of around 80% to 85%. By contrast, just 34% of India’s population lives in urban areas. According to the United Nations (UN) and World Bank, urbanisation rates in developing economies could rise to between 50% and 60% by 2030, if not sooner. China already has an urbanisation rate of 66% (as of 2018).

The rise of the megacity

Urbanisation is not just about swathes of a country’s population resettling in urban areas; it is about the growth in the size of those cities. Urbanisation is changing the nature of cities. Looking at the two maps below, the red dots show the number of urban agglomerations, or megacities, with over 10 million inhabitants. The first image shows the picture in 1990, while the second image shows how the world is projected to change by 2030. Urbanisation is set to accelerate. By 2030, the world is forecast to have 43 megacities, many of them in emerging markets. In 1990, China was the conspicuous absentee with no megacities; by 2030, the country will boast eight or nine. As long-term, thematic investors, we cannot afford to ignore these structural changes, the disruption they cause, and the investment opportunities they create.

One critical aspect of our ‘population dynamics’ theme is its focus on increasing consolidation of populations around large urban centres across developed and emerging markets, and how this drives demand for property. The left-hand picture above shows Kowloon, a thriving shopping area in Hong Kong, and the right-hand picture Sydney’s central business district. Real-estate investment trust (REIT) operators focused on these districts benefit from a strong thematic tailwind, with rapid urbanisation and high population densities in both areas continuing to provide a highly favourable supply/demand dynamic. With an urbanisation rate of >99%, Hong Kong has the second highest population density, behind Singapore, of all countries surveyed by the UN – demand for housing, offices and bricks-and-mortar retail completely outstrips supply.

One of the distinctive aspects of our thematic framework is that our themes seldom operate in isolation – themes are often symbiotic. In this case, we see a distinctive overlap between our ‘population dynamics’ and ‘Earth matters’ themes. Megacities are predicted to multiply by 2030, and this growth is likely to come from emerging economies, including Mexico, Indonesia, Brazil, India and China. What we are likely to see over the next decades is a collision of arguably two of the most powerful structural trends in the global economy: on the one hand, huge swathes of the population will continue to migrate from rural to urban areas; on the other, our awareness of, and willingness to take action on, climate change will reach unprecedented levels.

But what does this have to do with air conditioning, you might be asking? Nearly 40% of all energy-related CO2 emissions globally come from buildings, and of that the vast majority is demand for heating and air conditioning (AC). And this trend is set to continue. According to the International Energy Agency (IEA), energy demand for building cooling will triple by 2050 in the IEA’s baseline scenario – see below – and double in the most efficient cooling scenario (assuming all end markets adopt the most efficient AC units available). AC is a vital ingredient to boost economic growth in rapidly urbanising emerging markets – the long-term demand case is clear. But if we look at current AC penetration levels, it is also apparent that in the countries that are predicted to experience the highest urbanisation growth, which also have some of the hottest and most humid climates, penetration is extremely low! The opportunity for more energy-efficient AC systems to gain share in these rapidly urbanising and hot climates is evident over the longer term.

Urbanisation also intersects with our ‘consumer power’ theme. The consumer landscape is changing. With the almost ubiquitous use of mobile phones, we have seen a noticeable rise in, and projected growth of, online food delivery penetration in major cities globally as more people migrate to cities. The ability to click your smartphone two or three times and have a meal or your weekly groceries delivered to your door is drawing more consumers towards online food delivery. As mobile penetration and urbanisation rates in China look set to grow as we approach 2030, we believe it is important to consider the long-term opportunities associated with on-demand food delivery.

The examples above show how our thematic framework forces us to take a longer-term global perspective on a volatile world, while stimulating both idea generation and risk management.

Planting the seeds for sustainable agriculture

Ed is a thematic analyst, helping to inform our thematic investment process and positioning.