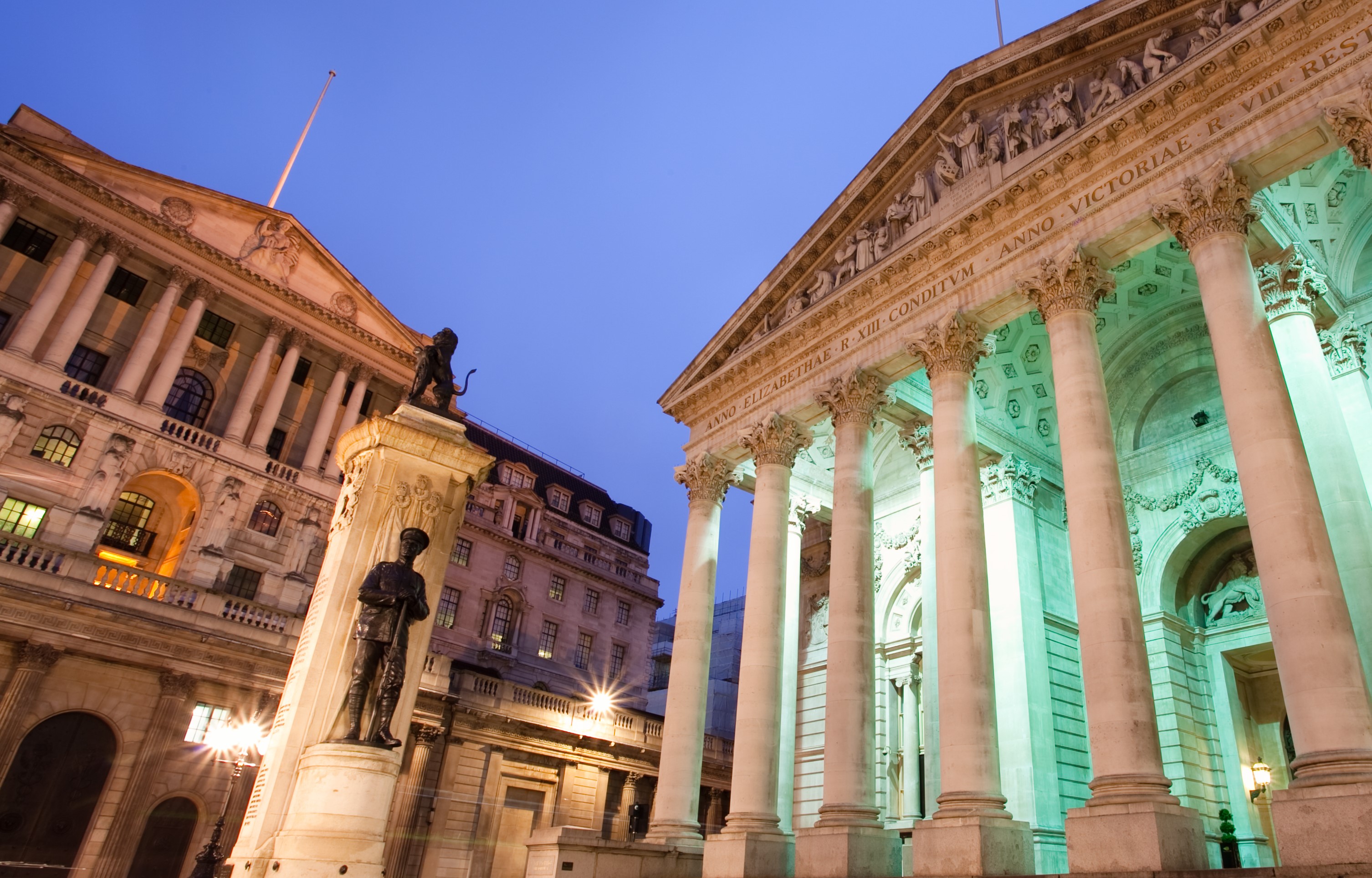 With the UK general election result imminent, it is worth reminding ourselves what impact an outright Labour or Conservative victory would have on the UK gilts market if the respective party manifesto spending pledges are honoured.

The chart below shows the following data: historic and forecast net gilt issuance as per the UK Debt Management Office’s (DMO) latest forecasts (vertical blue bars); the debt/GDP percentage ratio derived from this data (purple line); and the approximate impact of both parties’ manifesto pledges (Conservative orange bars, Labour green bars), taken at face value. Both would imply a modest uptick in the debt/GDP ratio, with the potentially bigger boost to GDP from Labour’s plans offset by more debt.

At first glance you might think neither plan poses particular challenges for the gilt market to absorb; even under Labour’s plans, net issuance would only be at or below the average for the first half of this decade, and well below the post-financial crisis peak.

In essence, both parties claim they can fund the increase in current spending from new tax revenues. The Conservatives are earmarking an extra £20bn a year for capital investment, while Labour is planning closer to £55bn of extra capital spending. However, a closer look reveals big differences in the assumptions on changes in current spending and tax revenue.

Under the Conservative plans, current spending and tax revenues are each about £3bn higher than previous budget forecasts (with most of the extra tax-take coming from cancelling a planned further cut in corporation tax rates from the next fiscal year). The problem with this approach is that by ruling out any increases in the three main personal taxes (income tax, national insurance and value-added tax), the party has closed off one financing avenue if greater public spending is needed for, say, the National Health Service (NHS), or if pursuit of a clean break with the European Union (EU) at the end of 2020 leads to further economic weakness. Extra borrowing would therefore be required to plug the gap.

However, under Labour’s plans, spending would be £83bn higher than current Office for Budget Responsibility (OBR) forecasts, with the intention being to fund this via higher tax revenues from the top 5% of earners and from companies. This is quite a narrow base from which to attempt to raise a considerable amount of tax. Risks revolve around whether raising income taxes on the few will actually increase or decrease the total tax take.

Conservatives would point to the effects of Labour’s higher-rate tax increases immediately after the financial crisis, and Conservative cuts after 2010, as ‘evidence’ that higher tax rates may generate less, rather than more, revenue. It is also open to debate whether tax receipts from companies will hold up in the face of a likely squeeze on profits from a large increase in labour costs (‘real living wage’) and other potentially less ‘business-friendly’ policies. At 26% – Labour’s ultimate target – UK company tax rates would be among the highest of any major economy (except the US at 27%), making it potentially less attractive as a tax domicile, especially when allied with other policies around employee (and state) ownership.

Whatever the political, social or economic merits of a larger role for the state, it seems clear that under either leadership, the risks in terms of extra government borrowing (and consequently gilt supply) are certainly elevated.

Credit rating agencies will have limited patience with any further fiscal slippage, given that two of the major three already have their rating of the UK on negative outlook, and the third, Fitch, already has the rating on review for downgrade. However, given that markets are pricing in a Conservative victory, and Labour’s plans involve more execution risk as well as more borrowing, victory for the latter party is likely to cause far greater volatility in the gilt market.