Unpacking the Great Gold Performance of the 1970s 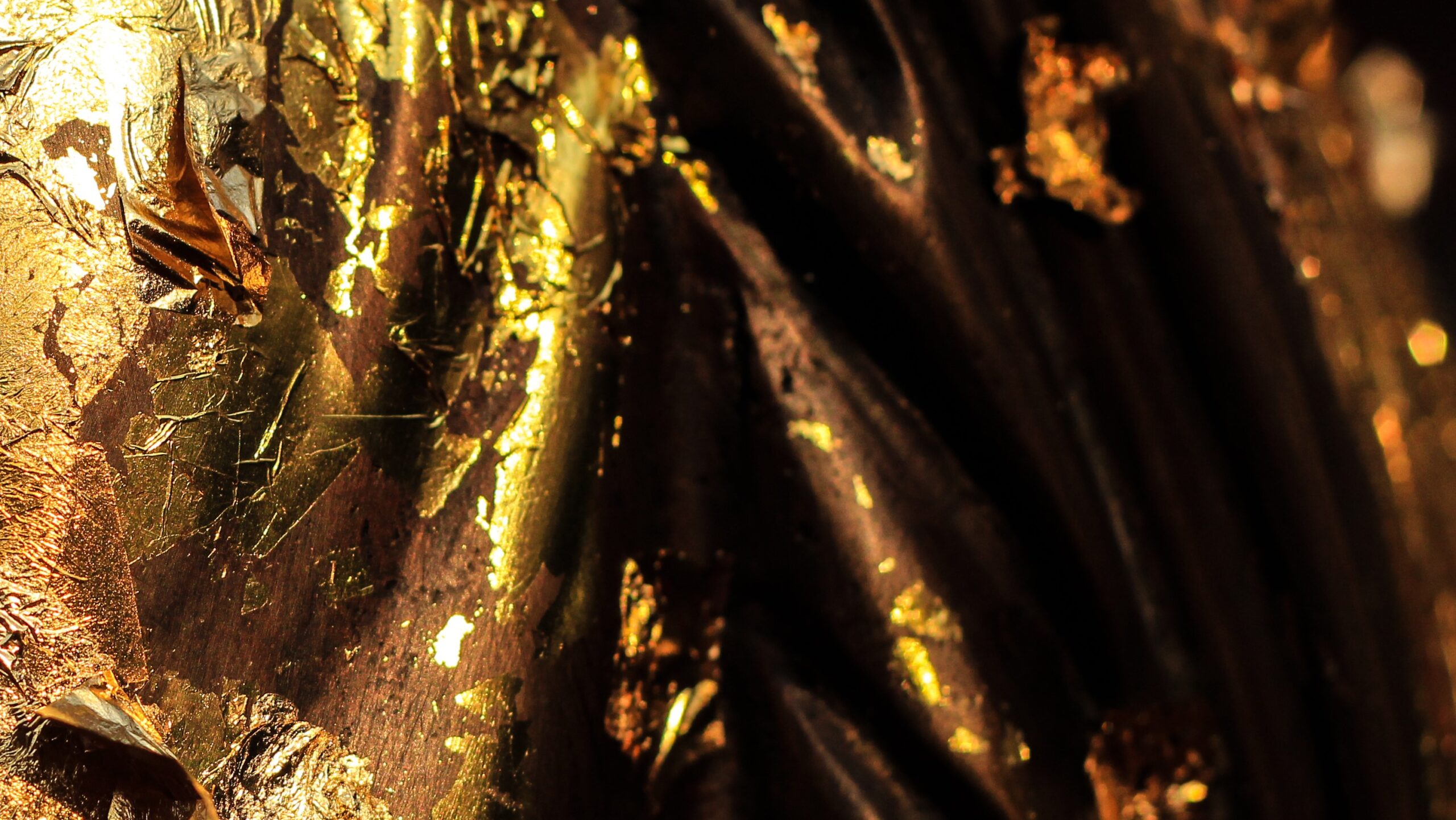 In our comprehensive paper ‘Inflation Hedging in Strategic Asset Allocations: Gold or Something Else?’ we provide evidence to suggest that gold may not be a reliable inflation hedge.

It is important to note that the great inflation of the 1970s was immediately preceded by the final abandonment of the gold standard on August 15, 1971, when Richard Nixon announced that the United States would no longer redeem currency for gold. Prior to this announcement, the US dollar price of gold was fixed, and many other countries pegged their exchange rate in terms of dollars. In fact, the dollar price of gold was being held artificially low by the guarantee of explicit convertibility into US dollars at a fixed rate. The figure below shows that gold on deposit at the Federal Reserve to support convertibility plummeted between 1949 and 1970, and when it became clear that convertibility could not be sustained indefinitely, the peg was abandoned, and the price of gold subsequently rose relative to all major currencies.

Source: National Bureau of Economic Research, accessed via FRED on 10/1/21.

Over the following decade, gold prices rallied dramatically relative to the US dollar. In other words, US dollars and the currencies of other Bretton Woods nations lost purchasing power dramatically relative to gold. It is not surprising, then, to learn that the price inflation of goods was high during this period, as the value of fiat currencies fell to adjust for the abandonment of convertibility to gold.

We interpret this fact pattern to mean that, in general, gold is a pure play short the US dollar. In the 1970s, currency depreciation resulting from the abandonment of the gold standard was a significant driver of the inflation in the Consumer Price Index. In addition, the US Dollar Index is the price of the US dollar relative to a basket of other developed currencies. Because many developed currencies had also been de facto pegged to gold through their peg to the US dollar, it is not surprising that a portion of the inflation should appear to be totally unrelated to the price of the basket of currencies.

Given the proximity of outstanding gold performance to the end of US dollar convertibility to gold, we think it likely that the price of gold had been held artificially low for an extended period (or the price of US dollars was held artificially high) and that the subsequent abandonment of convertibility drove an adjustment period both in consumer prices and in the price of gold relative to the US dollar. In other words, abandoning the gold standard was in part causative of inflation and of the increase in gold prices. The great increase in gold prices in the 1970s was not some endogenous macroeconomic response to inflation—it was the direct result of the same event that drove a portion of the inflation. In the absence of a gold standard, the adjustments in consumer prices and in gold would probably have taken place over a longer period and in a less disruptive way—the gold standard acted as a dam holding back natural economic forces. But as pressure mounted, the dam eventually broke (the US ran out of gold with which to support convertibility), leading to a much more disruptive adjustment.

The figure below shows the value of US dollars relative to gold starting at the point when the gold standard was discontinued in August 1971. Alongside this, we show the value of various foreign currencies after their pegs against the US dollar were abandoned. The point is that the pace and magnitude of US dollar devaluation is typical of a broken currency peg. Pegs break because natural economic forces push on them. In the case of the gold standard, it was lack of availability of gold with which to support convertibility. When currency pegs break, it is because of a shortage of the reference currency with which to defend the peg. During initial defense of the peg, the economic forces build such that when the peg eventually breaks, the moves are very substantial. We believe that the end of the gold standard was the primary driver of strong gold performance in the 1970s, and that the inflation hedging benefits of gold in the 1970s were essentially coincidental. Certainly, the conditions for a repeat of this performance are not in place today.

Typical Behavior of a Broken Peg: US Dollar Relative to Gold after the End of the Gold Standard

Provide your details and we will send you the full article:

Russian Bear and Chinese Dragon: Feasting on Honey or Playing with Fire? 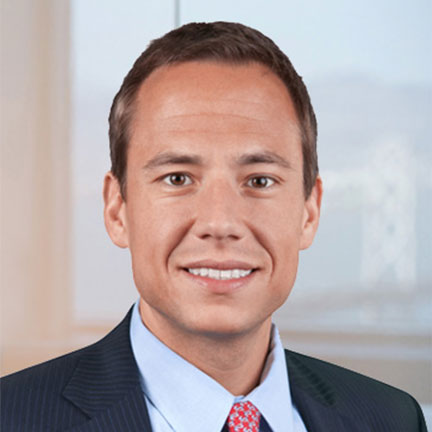 Inflation Hedging: Gold or Something Else?