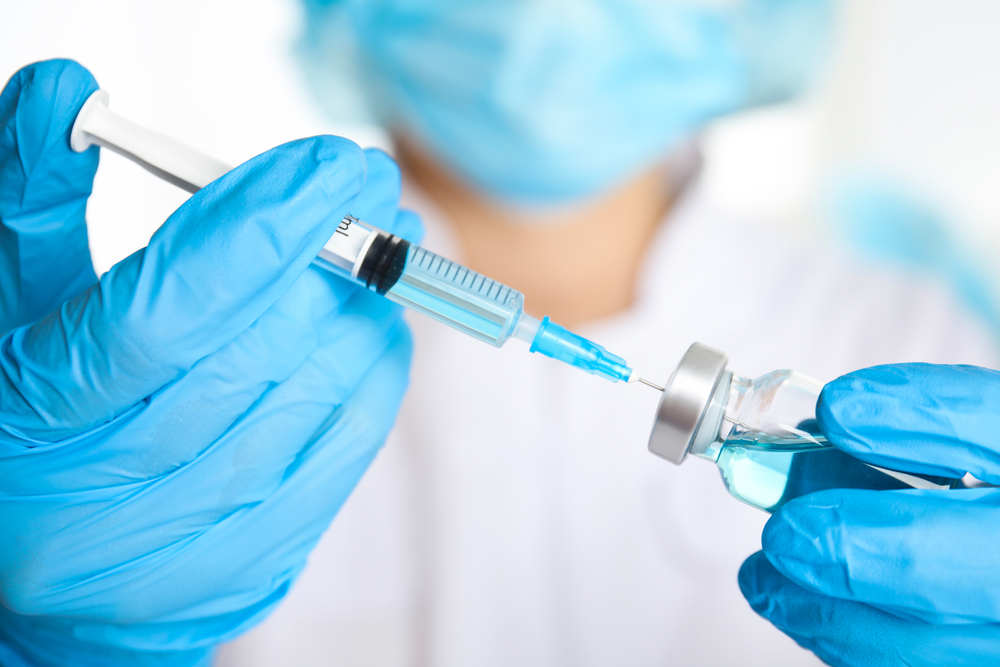 Could the US election outcome and hopes of an imminent Covid-19 vaccine keep markets trending upwards?

The naming of Joe Biden as US president-elect last month brought to an end the period of election-induced uncertainty, despite a series of legal challenges from the Trump administration. One important US election issue that remains for investors, however, is the continuing battle for the Senate. While the Republican Party is predicted to remain in control of the upper chamber, with the results of four seats still outstanding this is by no means certain. In particular, additional ‘run-off’ votes will have to be held for two key Senate races in Georgia in early January as no candidate reached 50% of the vote.

Assuming the Republicans ultimately prevail in the Senate battle, this will prevent a Democratic ‘clean sweep’, giving the Republicans greater scope to limit the Biden administration. This calls into question whether the Democratic administration will be able to implement the policies outlined ahead of the election that formed a ‘Green New Deal’. A Republican Senate would also limit the ability of the new administration to implement new business regulation, in particular aggressive new rules for ‘big tech’ firms.

At the same time, as Democrats and Republicans have already indicated a willingness to work together to provide further fiscal support for the economy, there is the prospect of progress on the fiscal-aid front, but the untethered fiscal deficits and government spending that might have come about under a ‘blue clean sweep’ scenario now appear unlikely.

Such an outcome, with a divided Congress, has widely been perceived as optimal for the equity market – in effect a continuation of the status quo. And initially, in the wake of the election, markets pivoted back to the ‘everything duration’ Goldilocks momentum trade, favouring secular growth stocks over cyclical value – a positioning which has been dominant for more than five years. Many were therefore beginning to question whether the narrative had changed at all.

Certainly, a Democratic clean sweep would have amounted to the clearest pathway to a regime change with respect to policy, i.e. the naked unification of monetary and fiscal policy. Without Biden ramping up the US fiscal deficit to finance government largesse, so the argument goes, cyclical equities would be unable to outperform, and hence support for secular growth areas would be maintained.

But while it is true that, with a Democratic clean sweep, larger US fiscal deficits financed by the Federal Reserve (Fed) – explicitly or tacitly – would be likely to lead to an environment more conducive for cyclical relative outperformance, some cyclical parts of the market have been holding their own for much of this year. Since the second quarter, the absolute and relative performance of many cyclically geared equities has reflected a continuing cyclical recovery, in contrast to the near-continuous hand-wringing about the economy. Of course, there has been a considerable dispersion of performance among cyclical sectors and industries. Many have lagged owing to the restrictions put in place to combat Covid-19 – hospitality-related businesses and energy being the obvious examples. But there has been a recovery of sorts nonetheless.

Two days after the US election was called for Joe Biden, markets were diverted from digesting the fallout when it was announced that a Covid-19 vaccine being developed by Pfizer and BioNTech has been found to be more than 90% effective, and could be available for use by the end of the year, subject to regulatory approval. This potentially game-changing development was followed by a sharp rotation into more cyclical areas, as the outlook for those industries that have suffered the most under the virus restrictions appeared to materially improve. Further positive vaccine news later in November provided an additional boost to sentiment.

The market dynamic is a repeat of the action seen in late May/early June when an unforeseen push to reopen economies prompted a sharp rotation, albeit on that occasion cut short by an acceleration of the virus in the south of the US. This time, the vaccine news makes it likely that the rotation can be stronger and more durable. Clearly the northern hemisphere winter will still be difficult as a vaccine is unlikely to be distributed in time to see a rolling back of restrictions in Europe and an avoidance of further restrictions in the US. Nevertheless, with a vaccine on the horizon, markets appear likely to look beyond the near term.

The same drivers are likely to be evident in bond markets. Since the second quarter, other major markets ­– equities, credit, commodities and currencies – have all endorsed a cyclical recovery, but government bond markets have not, with yields remaining at close-to-historic lows. Covid-19, and in particular the response of governments, which has curtailed a recovery in activity, has been a substantial headwind to a move higher in yields. However, the vaccine announcements now clear the path for yields to rise.

However, there are still many unknowns around the timing of a potential vaccine. While the equity market will probably continue looking ahead to possible earnings implications of a broader lifting of restrictions, monetary and fiscal policy is likely to remain in place while economies continue to recover. The Fed has recently made it clear that it is ready to increase the size and duration of its quantitative-easing programme in an anticipated economic slowdown, should Covid-19 restrictions be ramped up and fiscal stimulus be further delayed. With market expectations of inflation below the September highs and well below the Fed’s now-moving inflation target, the Fed has little reason to tighten monetary policy, so it appears unlikely that the central bank is ready to change direction at this juncture.

Case for a melt-up?

With large-scale monetary accommodation remaining in place, rising hopes for a Covid-19 vaccine, and a US election outcome that appears relatively benign for investors, there appears to be a strong likelihood that the upward trend in markets will continue, with the very real possibility of a ‘melt-up’ into the end of the year and beyond. While Covid-19 continues to cloud the outlook, its impact should continue to decline, and investors can begin to look forward to some economic normalisation. But with the pandemic likely to have catalysed lasting changes to the fabric of economies, an active and disciplined approach will be as important as ever in seeking to identify the risks and potential rewards that lie ahead.

Engaging for a greener future