We discuss the outlook for the precious metal.

After its steep ascent in July and August, gold is taking breathing space, with price weakness in November triggered by the desire by investors to liquidate safe-haven assets on positive vaccine news, and in the face of further evidence that the global economy is continuing to heal. Looking at the year as a whole, there has been a significant increase in demand for the precious metal as we have been keenly reminded of the speed at which ‘black swan’ events can strike. This has been characterised by a further broadening out of the investor base, ranging from sovereign wealth funds to retail investors.

With the potential for bond yields to drift gently higher, the biggest risk to gold is its inverse relationship with real interest rates. However, given unprecedented government debt burdens, authorities are likely to step in to ensure that any uptick in bond yields is relatively benign. While yield-curve control is one of the likely tools to be employed, this will have the effect of slowing the steepening of the yield curve, rather than arresting it altogether.

Perhaps the more significant tailwind for gold is likely to be the weakening of the US dollar, which is in structural decline owing to a number of factors including a diminishing yield advantage, twin fiscal and current account deficits, and the longer-term trend of the ‘de-dollarisation’ of global reserves. Moreover, the potential for softer US economic data, as the fallout from the pandemic hits the real economy, provides further fuel.

We are still at an early stage of the economic cycle, with the potential for inflation to rise from depressed levels. Indeed, as shown by the recent pronouncement by the Federal Reserve, there is greater appetite to tolerate a structurally higher level of inflation, representing a clear opportunity for gold to shine. As we have seen from the fiscal policies put in place which currently eclipse the amount of monetary stimulus employed, central banks and governments have been short of traditional ammunition to counter this crisis, and what seemed like a previously implausible scenario – the government shoring up vast swathes of industries and even deploying ‘helicopter money’ – has become a reality. Such measures are likely, naturally, to accelerate the return of inflation from current depressed levels.

In short, despite a fast-evolving backdrop and the existence of conflicting deflationary and inflationary forces, the latter look set to take more of a centre-stage role once the economy gets back on its feet. The severe blow to the global economy from the pandemic means that central banks and governments will remain supportive, and generous levels of stimulus should help to ensure that the recovery remains on track. This has a positive read-across for gold, which we see as having a time-tested role as an effective hedge against monetary inflation or debasement.

In the context of an unconstrained, multi-asset strategy, gold can serve to cushion a portfolio against a variety of risks. The attraction of the precious metal is precisely that it can play a role as an effective hedge in a range of scenarios, although there are periods where its price performance may languish and there may be more effective tools that can be used. Given the current conditions outlined above, in which unprecedented levels of monetary and fiscal stimulus have been deployed, it is plausible that gold could see its relevance to portfolios reaffirmed in the months and years ahead.

UK equities – deal or no deal 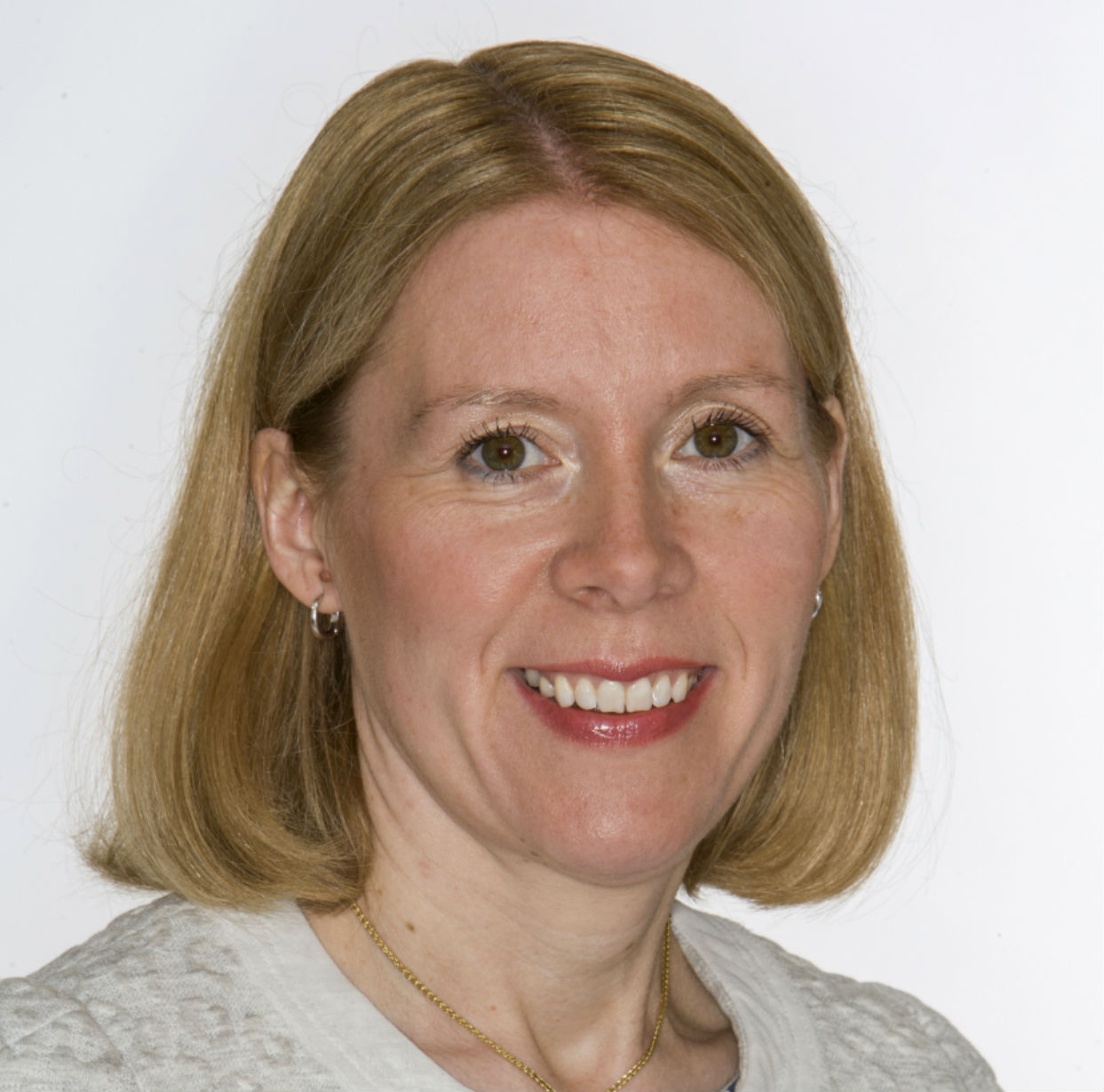