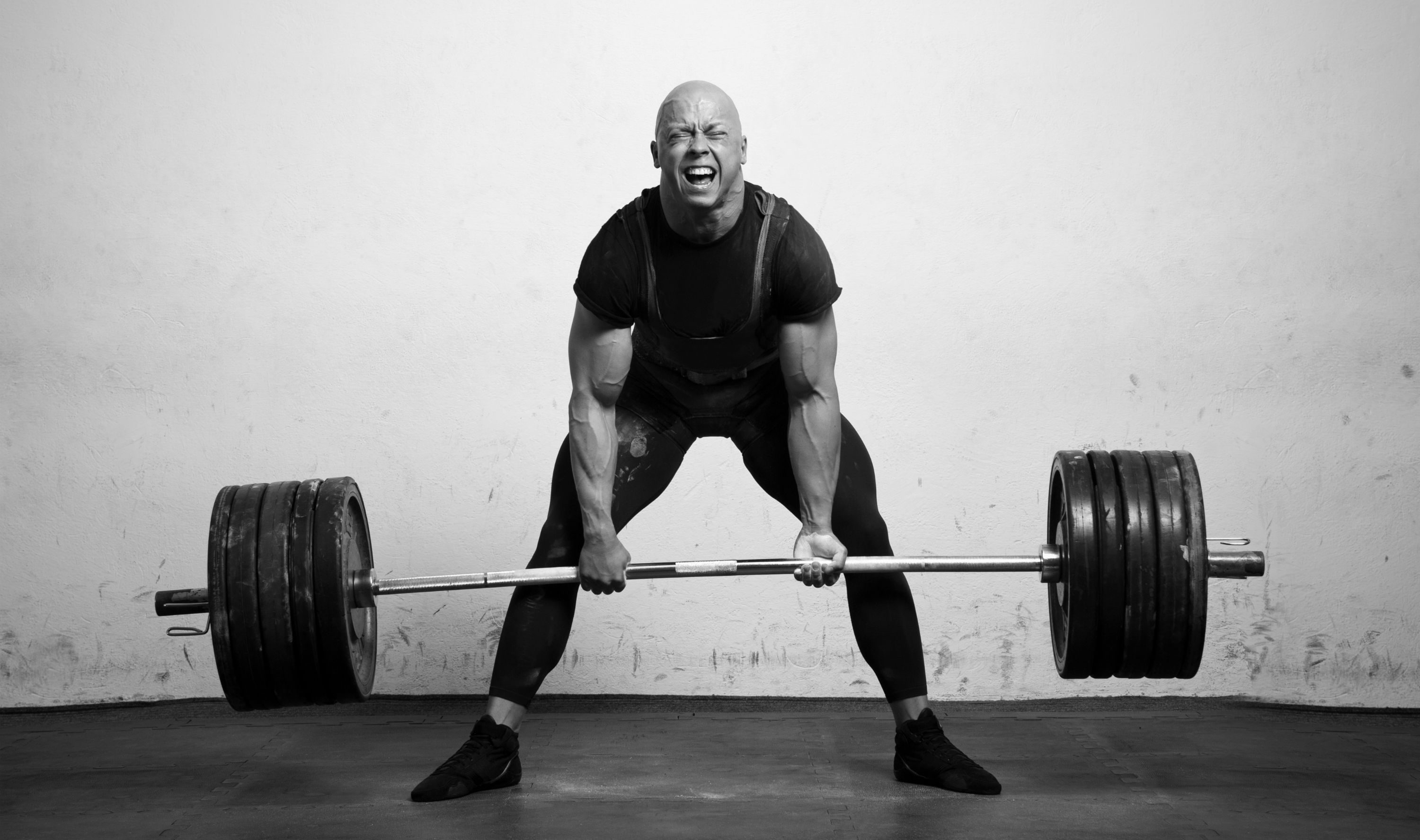 Our ‘debt burden’ theme has hung heavily on our expectations for the strength and durability of global growth for many years. Our concern has been that, all else being equal, the greater the indebtedness of an economy or industry, the more fragile and susceptible it is to small changes in the backdrop.

As monetary policy has become ever more extreme (arguably well beyond anything that we or any other investor might have considered possible), this concern may have appeared an anachronism – especially when faced with policymakers’ intent on doing ‘whatever it takes’ to prevent the cost of capital from rising.

Despite relative market calm about the increased use of credit, and limited comment from the authorities about it, we believe the breadth of indebtedness around the world is remarkable.

1 2Q14 data for advanced economies and China; 4Q13 data for other developing economies.
Source: McKinsey Global Institute, Debt and (not much) deleveraging, February 2015

Some sources of this indebtedness are long-standing and remain extended, such as leverage in the UK housing market. The chart below plots the ratio of UK household debt to nominal GDP. Although this has corrected from the post-2008 high, the ratio, at 87% in Q1 2016, is in line with that first reached in 2006 – when the collective belief was ‘boom without bust’ – and is well above the ‘norm’ of about 60% in the 1990s. Other areas of historic concern have expanded significantly, such as the use of credit in China. In the first half of this year, ‘total social financing’ (TSF) increased by an astonishing $1.5 trillion, yet the annualised rate of increase – equivalent to 30% of GDP – in this definition of credit (a wider measure than the simple bank lending growth Chinese authorities used to monitor in their attempt to control the pace of economic growth) only generated 6.7% growth in real GDP.

As intended, policy has also encouraged new areas of growth. Time will tell how much of ‘fin-tech’ (the potentially disruptive wave of financial technology) has been poorly underwritten. The problems that have emerged at industry leader Lending Club suggest this area of financial innovation has not been immune to aggressive sales tactics. Similarly, car sales have been driven by cheap finance as investor hunger for yield and the lack of auto loan defaults in 2008 boosted demand for auto-backed securitisations and the dearth of second hand car sales underpinned residual values. Now, businesses from finance companies and car resellers to the auto manufacturers themselves are pointing to rising delinquencies, despite low unemployment, as sub-prime lending and falling car prices undermine creditworthiness.

In a recent radio interview, Bank of England economist Andy Haldane bemoaned that “too much risk-taking would be a nice problem to have…. [as policy is] intended to stimulate the prices of risky assets and to encourage some risk taking”.[1] However, we believe in this context that the growth of ‘securities-based lending’ (and with it the creation of yet another new acronym, ‘SBL’) may be a particular cause for concern. While SBL accounts for a small share for many financial companies’ business, the quest to generate returns in a low-yielding environment is supporting annual growth rates in this burgeoning form of lending of about 20 to 30%.

The palliative of loose monetary policy has soothed market concerns about the immediate sustainability of credit, but this does not mean that the challenges identified in our ’debt burden’ theme have gone away.

The short-sightedness of policymakers

We take little comfort in the fact that difficulties have not emerged in the same segments of the economy as during the last credit cycle. It is worth recalling that the potential for problems in the US housing market was regularly dismissed by the Federal Reserve in the period before the 2008 financial crisis as policymakers focused on the need to repair the financial health of the corporate sector following the excesses in business spending during the late 1990s.

Janet Yellen, now chair of the US central bank, testified to the Financial Crisis Inquiry Commission in November 2010: “I did not see and did not appreciate what the risks were with securitization, the credit ratings agencies, the shadow banking system, the S.I.V.s [structured investment vehicles]— I didn’t see any of that coming until it happened.”[2] To us, this testimony is echoed in the short-sighted attitude that policymakers maintain today. In a world in which ‘no failures’ policy deliberately and repeatedly prevents markets from adjusting lower, the ensuing abundance of supply threatens a loss of pricing power, and a consequent hit to nominal income, which may prove to be the most significant challenge to debt sustainability.

The sorry story unfolding in debt-ridden Mozambique[3] serves as a reminder of what can happen when debt is purchased solely for its ‘premium’ yield.

[3] How to Wreck Africa’s Most Promising Economy, Bloomberg, 25 July 2016 http://www.bloomberg.com/news/articles/2016-07-25/plunging-tuna-bonds-wreck-africa-s-most-promising-economy