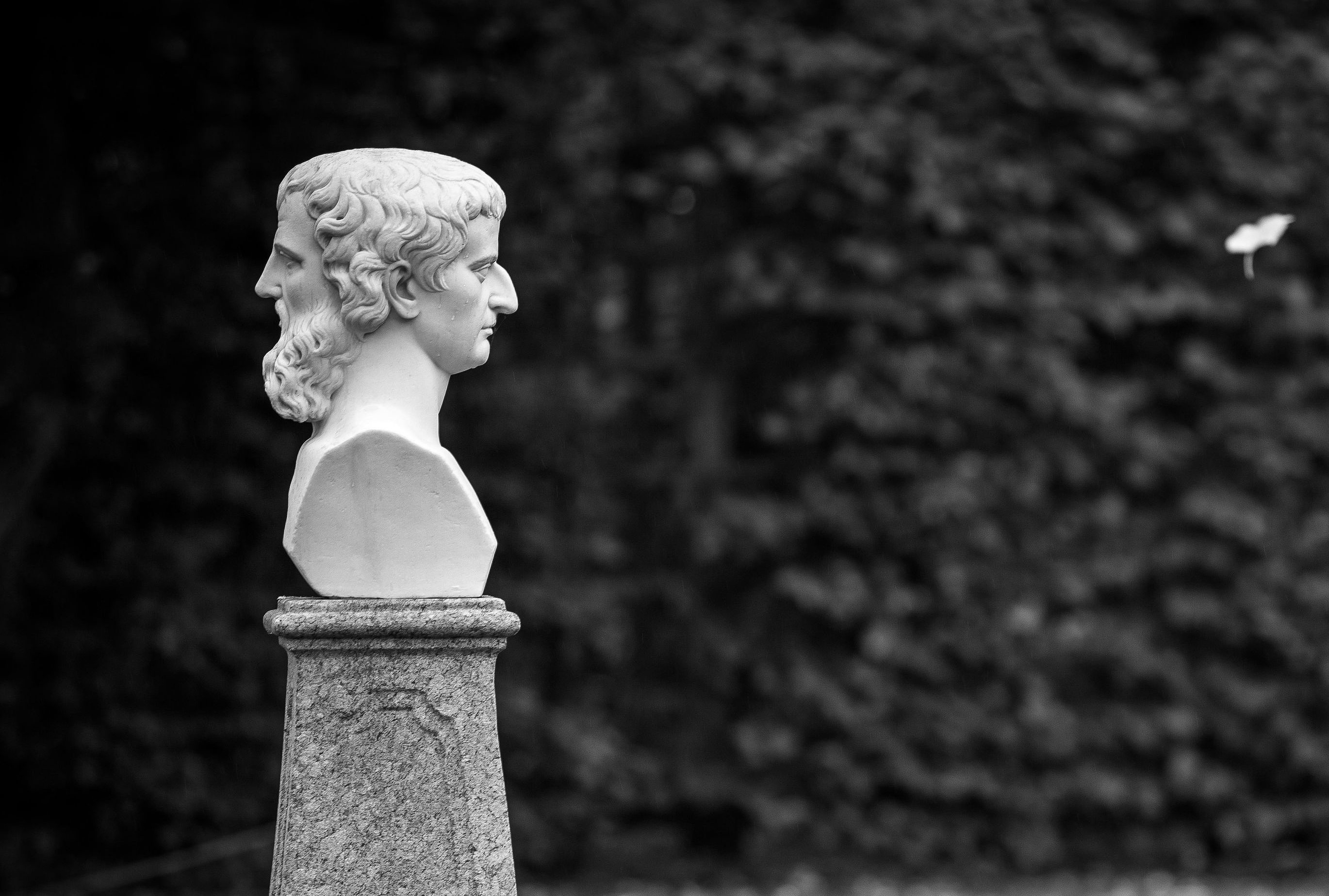 It is perhaps fitting that, with the UK as split as ever over membership of the European Union (EU), the latest agreed Brexit extension runs to the end of January, thought by many (perhaps wrongly) to be named after the two-faced Roman god Janus, often referred to as the “god of beginnings, gates, transitions, time, duality, doorways, passages and endings”.

Now that the EU has extended the Brexit deadline by up to three months to 31 January 2020, and a highly unpredictable UK general election is slated for 12 December this year, one thing we can be reasonably sure of is that there is still no certainty of light at the end of the tunnel any time soon for the UK economy.

UK gross domestic product (GDP) has displayed a sawtooth pattern of ups and downs since the country’s 2016 referendum on leaving the EU, but has certainly been losing momentum as investment has waned, as shown by the orange line in the chart below, which represents the 36-month moving average.

While there was a notable pickup in GDP in the run-up to the originally proposed 29 March 2019 EU exit date owing to stockpiling, GDP then tanked once the leave date was extended. The more recent pickup this quarter, ahead of the now defunct Halloween exit deadline, seems less dramatic, and yet retailers (and probably others) are holding record stock. Those high stock levels don’t bode well for growth over the fourth quarter, and while employment and real incomes look relatively strong, consumer confidence remains weak.

A general election is viewed by many, not least UK Prime Minister Boris Johnson and his cabinet, as the only way to break the Brexit-related impasse, but in our view there is only a narrow runway that would lead to Boris Johnson successfully implementing his Brexit deal. Below are a range of potential scenarios that could arise from the December election.

Coincidentally, €1.20 is the level to which sterling fell immediately after the 2016 referendum. At that level, it reflects the reality of Brexit, but with a ‘deal of sorts’, whereas back in 2016, it was only a probability. Meanwhile, sterling has traded lower when there have been fears of a ‘no-deal’ Brexit, and because the UK has lost its relative performance lead over the EU.

It remains uncertain whether Boris Johnson’s Brexit deal ­– and with it a commitment to a close future trading relationship with the EU – will be approved. This therefore points to avoiding a long sterling position. In the meantime, the UK economy continues to become more ‘zombie’-like, which should offer support for gilts for now. Our view is that it is prudent to tactically reduce gilt underweights, while staying neutral on sterling, as the UK economy will effectively remain in a state of limbo until there is a clear break from the status quo one way or the other.

Time will tell if we are closer to the end of the Brexit saga, or if, rather like the two-faced Roman god, opposing views will continue to thwart a resolution.