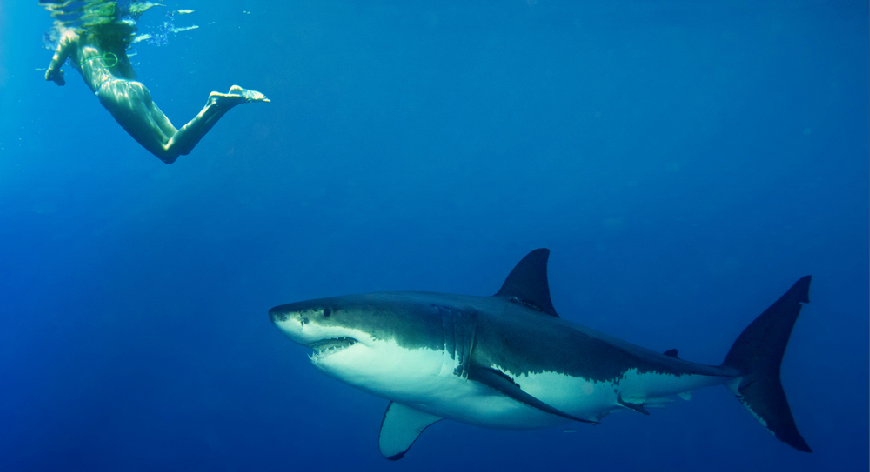 The dominant narrative of recent market moves suggests a further acceleration in global growth. In practice though, this is not entirely clear. Is global growth really accelerating? Although the soft data (sentiment surveys and purchasing manager indices) have been very strong, the hard data from real economies remains rather mixed.

Moreover, the surprise in the first quarter of 2017 was that neither the signature ‘global reflation’ trades nor many of the areas associated with ‘Trump reflation’ moved with expectations; US Treasury yields did not rise any further, while the US dollar and the oil price both fell. The latter is important as recent energy-price inflation has been seen as the indicator of both cyclical demand and the return of pricing power (despite the fact that the sharp upward move in the autumn of 2016 was triggered by OPEC’s promised supply constraint). In the US equity markets, the top performers during the quarter were not the apparent beneficiaries of the new administration’s stated policy stance, such as financials, but instead were the multinationals and giant technology stocks which represent large index weights in the exchange-traded funds beloved of retail investors.

Much of the consensus thinking around rising US activity reflects the renewed conviction of the US Federal Reserve (Fed), which is finally deemed to be on a rate-normalisation path. The forecasting ability of the US central bank is however legendarily poor, such that even a Fed governor, Neel Kashkari, admitted in a recent blog post that the central bank’s forecasts had been “wrong a lot over the past few years”.[1]

In keeping with the consensus view about the likelihood of stronger economic activity is the conviction that a better demand environment will translate into higher consumer-price inflation and higher interest rates. Like many features in economics, ‘inflation’ is a slippery concept and, somewhat remarkably, while policymakers seem confident in their ability to ‘target’ an inflation rate, the traditional theories describing what drives general price inflation do not seem to be behaving.

In recent years, neither low, nor indeed no, interest rates nor money printing nor relatively full employment seem to have generated the ‘inflation’ in general prices that the authorities want (in order to inflate away debts and create the level of nominal growth to pay our bills).

To cut a long story short, our view is that the theories that imply causal relationships between economic variables (e.g. between interest rates and goods prices, or between wage inflation and general inflation) vastly oversimplify what really happens in a highly complex and adaptive system. At the current time, for example, profound changes in technology have combined with demographic change and generationally cheap money to produce radically different marketplaces for labour, goods and services. Much of the labour market and many sectors of the economy now lack any form of pricing power. The abundance of competitive pressures clearly challenges the transmission of any underlying inflationary impulse.

In practice, of course, there has been lots of inflation; it has simply been of the asset-price variety. Many asset valuations are at levels we regard as eye-watering versus history. If this ‘inflation’ and its attendant wealth effects cannot be sustained, we believe the outlook will once again revert to being distinctly deflationary.

Our feeling is that the relentless financial-asset inflation that we have seen in recent years (despite rolling crises and a challenging growth and profit backdrop) is a function of markets that have adapted to the idea that money will remain cheap and the central banks will always be there to provide a ‘put’. It should be remembered that quantitative-easing-style asset purchases were always supposed to be temporary but, because they are hard to reverse, they have somehow morphed into a permanent level of support.

Under these laboratory conditions, the ‘financialisation’ of our economies has thrived, swelling the community of traders and algorithms utilising ever-higher levels of leverage. Indeed, given that the bull market is now eight years old, many working in the markets today have never operated in anything other than conditions of state-inspired asset inflation. As the Bank for International Settlements has noted often, this support has mostly been asymmetric – reinforcing the markets’ Pavlovian tendencies (i.e. central banks move to support markets when they fall, but do not fully withdraw the stimulus when they recover).

That said, commitment to unconventional monetary policy, and the actors involved, have changed over time. In the last few years, the US Fed has wound down its official asset purchases, while the European Central Bank (ECB) and the Bank of Japan (BoJ) have ramped up theirs. What is most interesting to us is that the most dynamic player in the mix has been the People’s Bank of China (PBoC). In the more recent past, the ebb and flow of PBOC stimulus has been the main driver in the overall size of central-bank balance sheets globally.

Indeed, when it comes to both state intervention in the financial markets and credit expansion, China leads the world. The Chinese authorities were particularly shaken in the wake of the global financial crisis and escalated their efforts to sustain the growth rate they deem it necessary to achieve. The side effects of excess domestic liquidity sloshing around in China have been likened by some to the children’s game ‘whack-a-mole’, in the sense that authorities periodically seek to depress speculative bubbles, only to have others pop up in different parts of the economy (in real estate, equities, credit and commodities for example).

By the summer of 2015, global central-bank purchases of financial assets were averaging around US$5 trillion per annum (helped by new BoJ and ECB programmes), and a ‘mole’ had well and truly popped up in China’s equity markets, with the A-share index rocketing by about 150% in a year.[2] The PBoC reacted by draining liquidity in a couple of phases, which saw the world’s aggregate asset purchases fall to virtually zero by February 2016 – around the time at which the world equity index was plumbing its 2016 trough.

Did global financial stability concerns then cause the PBoC to reverse course once again? Who knows, but that is what happened, and again, with the help of the ECB/BOJ, the headline level of asset purchases rose, this time to an annualised US$6 trillion by July 2016, matching the highest level of support for financial assets seen since the start of the crisis. In this context, it is perhaps not surprising that risk assets rebounded sharply from last year’s swoon and not only shrugged off, but revelled in, the referendum results in the UK and Italy, OPEC’s plan to boost the cost of energy, and the election of Mr Trump.

Clearly one needs to be careful not to confuse correlation and causation, but in our view the story of the markets remains one of state-inspired interventions, allied with consistent encouragement of private-sector credit growth to maintain and sustain current levels of GDP in the real economy (by continually bringing tomorrow’s demand into the present). This seems to us to be as convincing a narrative as the official one which states that what has ailed economies has finally been ‘fixed’ and that normal service (i.e. post-war levels of growth and inflation) will resume imminently.