UK Institutional Blog Posts What do you buy the ‘Chairman of Everything’?

What do you buy the ‘Chairman of Everything’? 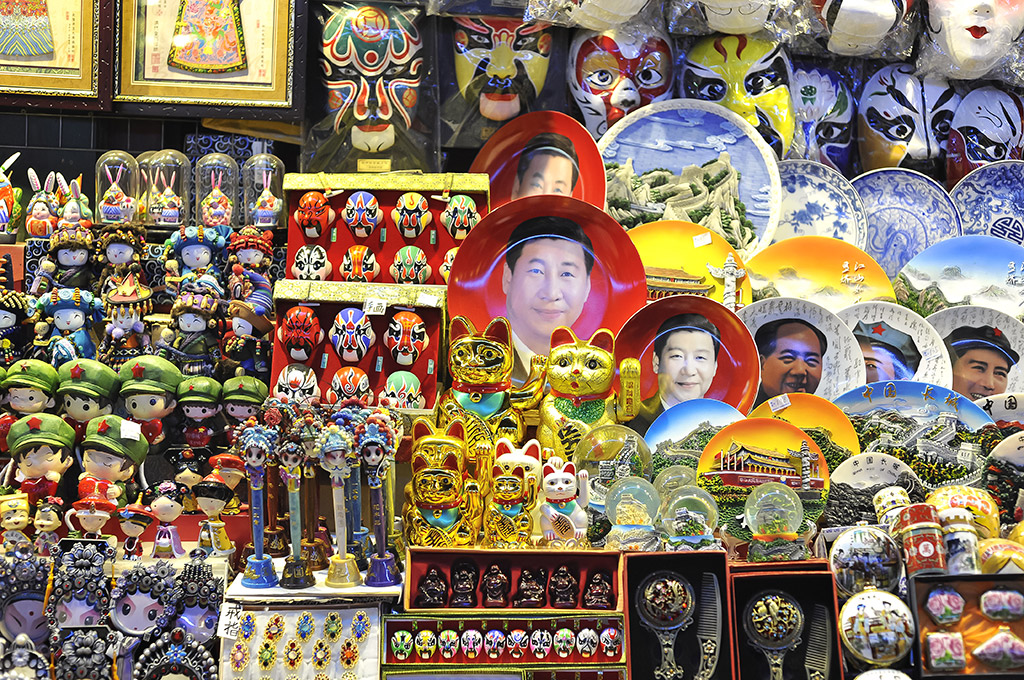 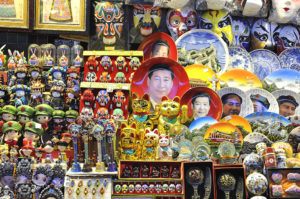 We spend considerable time thinking about China’s financial issues, but it is also worth spending some time on the country’s political situation and the personalities involved.

The man at the very top of the country’s politics, Xi Jinping, often nicknamed ‘Chairman of Everything’ (having dispelled his previous friendlier moniker ‘Uncle Xi’), is increasingly behaving in an autocratic manner. Since coming to power three and a half years ago, Mr Xi has accrued a huge amount of power, assuming the highest offices across military, administrative and legal spheres, in a manner which is very different to that which was seen under previous leaders, whose leadership itself was less emphasised. He is now styling himself in the manner of Chairman Mao, through use over the last month of the title ‘commander-in-chief’, which has connotations of the Cultural Revolution launched in 1966.

Added to this, Mr Xi is free of all challengers, having muzzled or otherwise incapacitated his rivals through a ruthless campaign (of slightly dubious methods) on political corruption.

So what could be the cause of this increasingly Chairman Mao-like behaviour?

I recently attended a lunch with Kerry Brown, Professor of Chinese Studies and Director of the Lau China Institute at King’s College, London, to hear about his latest book, CEO, China: The Rise of Xi Jinping. Professor Brown suggests that Xi’s increasingly authoritarian behaviour may be associated with the recent drop in the Chinese economic growth rate. Brown proposes that this dwindling rate of growth is challenging the legitimacy of the Communist Party, and that, in such an environment, this assertive stance may be an attempt for more lasting personal power.

China is attempting to move from a period of very high growth to a ‘new normal’ of sustainable, lower growth by creating a greater services economy and stimulating higher consumption.

Alongside this difficult transition, the government also faces some key issues, including water supply (China has 21% of the world’s population and only 7% of global freshwater supplies), demographic gender imbalances, and wealth disparity between rural and urban areas. The need to increase health-care spending as the country moves to a more costly developed-market chronic disease profile is a further significant challenge; China currently spends 5% of GDP on health care versus 17% in the US, but the country has 60% of the world’s smokers.

The government has announced bold reforms, including a much-publicised attack on corruption, the allowance of more commercial freedoms and improvements to the legal system. However, this may not be enough for a population now familiar with less individualistic political leadership. The Communist Party is certainly spooked by any ideas of gradual reform, believing it is a western plot to weaken the Party towards democracy.

Is such autocracy sustainable? Xi Jinping is seeking to maintain one-party rule, and perhaps rule by one man. Professor Brown notes that nowhere else has one-party rule been sustained at the same time as a mixed and balanced economy is created. Brown also stresses that Xi Jinping’s stature is nowhere near Mao Zedong’s, and that his behaviour is likely to attract resistance.

Meanwhile, at present, Mr Xi faces no rivals and no successors, and there remains a huge question over whether, and what sort of, political opposition will be allowed.

Political risk in China, and indeed in emerging markets more broadly, is nothing new; we have continued to highlight the high level of direct government ownership in China (which stands at roughly 70% of all Chinese listed companies) and associated risks to governance and treatment of minority shareholders in Chinese companies in the context of our state intervention theme.

Nonetheless, we do not see such an environment as precluding some attractive investment opportunities. The very challenges highlighted above (notably poor health care and the battle to control popular expression, especially via new online means) represent multi-year growth opportunities. We believe the necessity for the development of private health-care provision, along with the permanent shift of communication and consumption activity online, represent structural growth opportunities which are not dependent on headline GDP growth or a given political environment. These areas of exciting growth potential are also in the 30% of listed Chinese companies which are free of direct state ownership, raising our confidence in their managements’ freedom of manoeuvre.

This is a financial promotion. Any reference to a specific security, country or sector should not be construed as a recommendation to buy or sell this security, country or sector. Please note that strategy holdings and positioning are subject to change without notice. The value of overseas securities will be influenced by fluctuations in exchange rates. Compared to more established economies, the value of investments in emerging markets may be subject to greater volatility owing to differences in generally accepted accounting principles or from economic or political instability.

Devious moles and displaced investors – the problem with financialisation

Which came first – the vaccine or the egg?