UK Institutional Blog Posts We’re all in this together

We’re all in this together 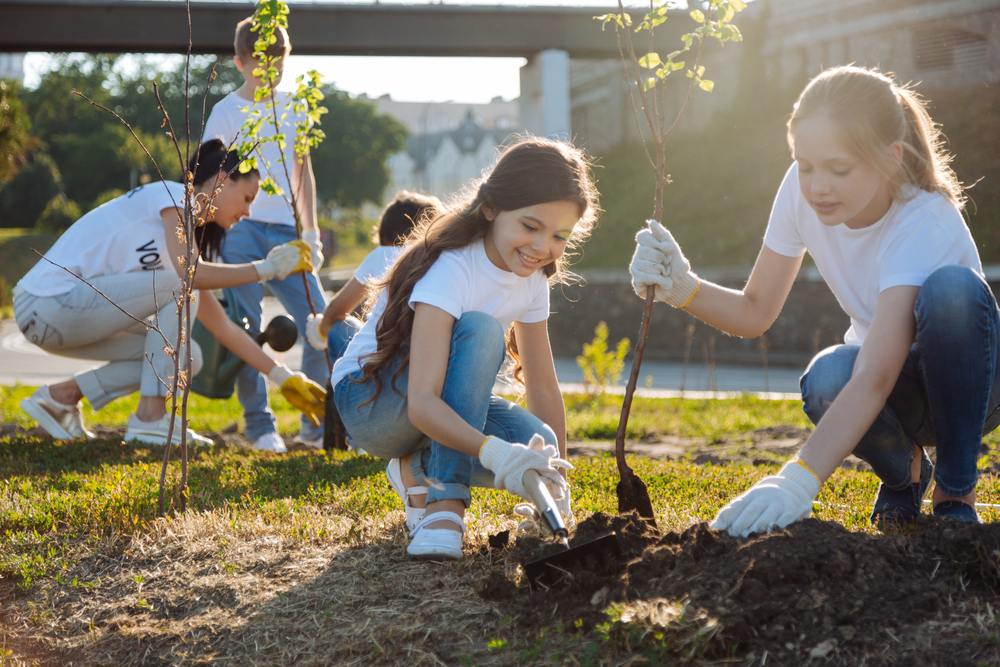 Last week, the Climate Exchange sustainability conference was hosted in London by Bloomberg and Vanity Fair. As one would expect, considering the ever-increasing focus on climate change, the event attracted guests from a range of industries and a number of high-profile speakers including Mayor of London Sadiq Khan, fashion designer Stella McCartney and UK energy minister Claire Perry.

The quote of the conference came from Michael Bloomberg, in his introduction to the event – “If you can’t measure it, you can’t manage it.” At Newton, we fully support this approach, and encourage companies to track relevant carbon and climate-change metrics, and to openly disclose these.

More broadly, the key message of the conference reflected the diverse range of speakers and attendees: climate change cannot be addressed without collaboration between companies, investors, non-profit organisations and governments.

So what lessons can be learned from collaborating on climate change?

Sadiq Khan and Mayor of Pittsburgh William Peduto highlighted how cities are key to driving change, as they are large enough to make a difference and there is often a lack of consensus at a national level. Enabling climate-friendly companies to flourish in a city can be one way to address climate change. Sadiq Khan also outlined a handful of forthcoming climate-change initiatives in London, such as an ultra-low emission zone which will take effect in April (and will have the toughest standards globally), and the requirement for new London buses to be electric, hybrid or hydrogen-powered.

Stella McCartney discussed the role that the fashion industry can play in addressing climate change, as the second-largest polluter globally, and highlighted two key ways that fashion companies can make an impact: sourcing and manufacturing. For example, her own company only uses selected farms and mills in its supply chain, and ensures that all trees that are cut down are replaced.

The CEO of Global Fishing Watch highlighted how increased collaboration and transparency can bring benefits to the oceans. This initiative uses advances in technology and data to show commercial fishing activity on a global scale, and identify where illegal, unsustainable and unprofitable fishing is occurring. It has highlighted how over $23 billion worth of seafood is illegally fished each year, and how currently 50% of global fishing is unprofitable without subsidies, or without labour-rights breaches. Not only are oceans essential for preserving marine life, and to provide food and a means of livelihood to many communities; they also act as regulators of global temperatures.

Finally, Gina McCarthy, director of the Centre for Climate, Health and the Global Environment at Harvard, discussed how framing climate change as a current public-health issue can be significantly more impactful than framing it as a long-term environmental problem. Vast numbers of people are already being affected by climate change. For example, 2018 was the most destructive year on record for wild fires in California, which affected almost two million acres of land and caused over $3 billion worth of damage.[1] Around nine million people die each year from pollution,[2] with seven million of these people being killed specifically by air pollution, and with a disproportionately negative impact on vulnerable groups, such as the old, young and those on lower incomes. With these examples in mind, it is hard to argue that climate change is an issue reserved for the future and that it does not affect people today.

Is there any positive news on climate change?

Despite the stark messages that we often hear relating to climate change, there are some positive achievements and opportunities. For example, the UK currently has around 400,000 ‘green’ jobs, which is more than the country’s aerospace industry. Currently, 32% of UK power is renewable, as the country continues to move away from coal. Developed economies that have experienced this difficult transition have the potential to play a pivotal role in assisting developing economies to have a ‘leapfrog’ transition, where phases of this process can be skipped over. The UK government is currently focusing on the specific issues of land use and deforestation, electric vehicles and carbon-storage solutions.

At Newton, we use a number of approaches in order to identify climate-related risks and opportunities in investments. These include integrated environmental, social and governance (ESG) analysis, company engagement and voting, and closely following policy and regulatory developments. We also undertake an element of scenario analysis within our sustainable strategy range, and conduct carbon footprinting across our clients’ holdings. Newton recently published its own Task Force on Climate-related Financial Disclosures (TCFD) report, demonstrating our commitment to addressing climate change. We also encourage companies to report in line with the TCFD recommendations, and to build climate change considerations into their business strategies. 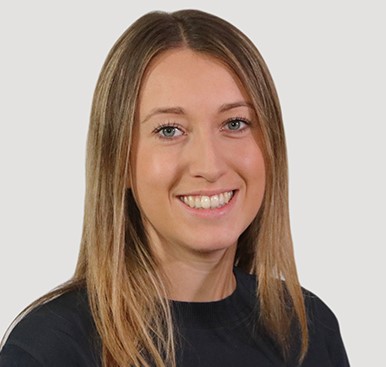