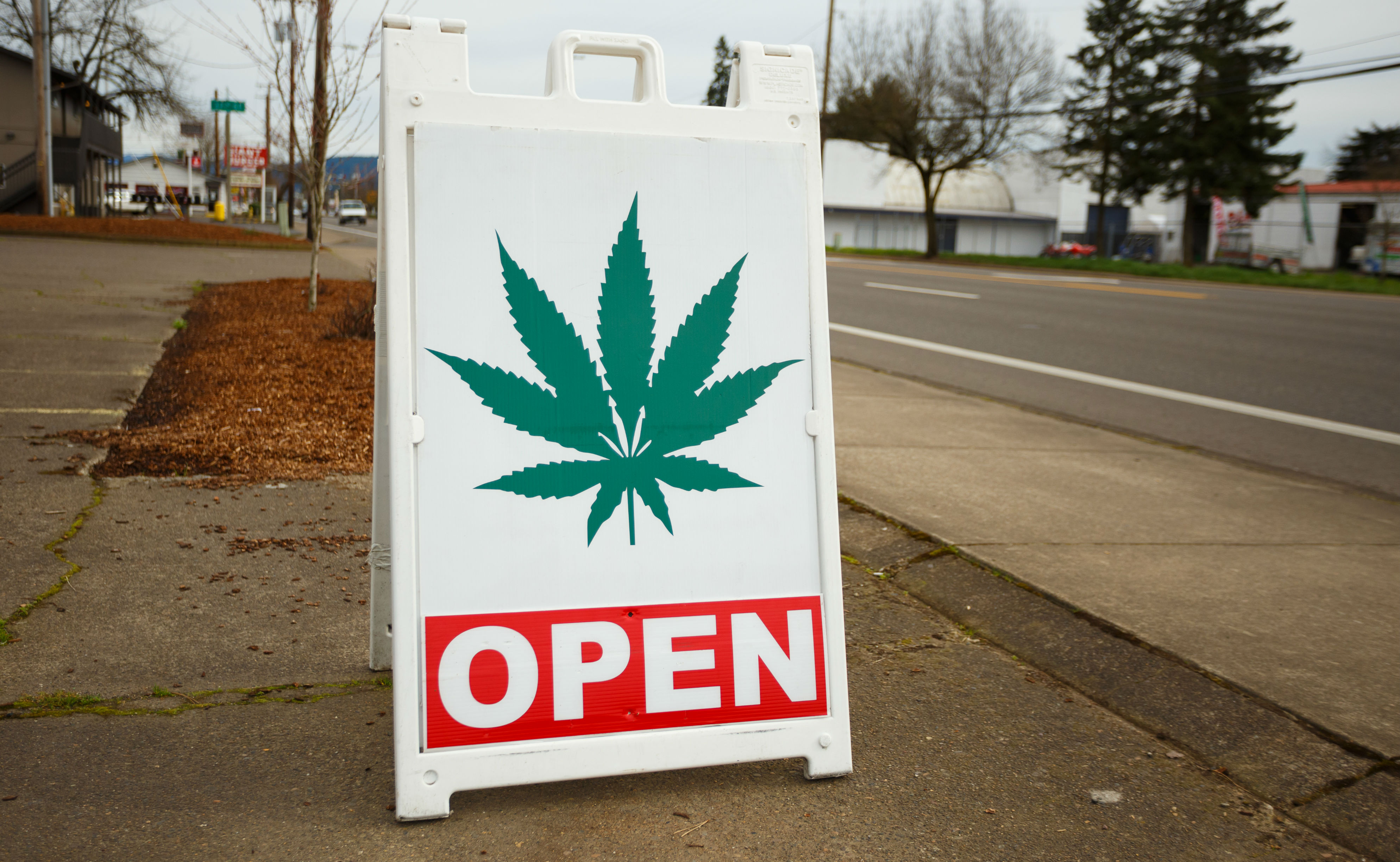 In previous blog posts, we discussed the innovation taking place in combustible cigarettes, as well as the development of next-generation nicotine products. In this post, we’d like to explore a new area which still seems some way from realisation, but could offer very interesting opportunities for companies willing to grasp the nettle and venture into new territory.

Although this may be surprising to some, we believe federal legalisation of cannabis for recreational use in the United States may not be as far off – or maybe even ‘far out’ – as one might think; just a couple of years perhaps. Here are the key facts: We think that the tobacco industry is likely to be the most interested in marijuana as a source of future growth, with many companies already giving serious consideration to the crossover potential with vaping. But until it is legalised at a federal level, nothing can be done. Nevertheless, support among the general population is growing, and like gay marriage, we think it may be a case of overwhelming public backing sweeping away previous social norms.

As for other international markets, moves are afoot to legalise marijuana for medical or recreational use in a variety of countries, including Canada, Germany, Israel, Mexico and Italy.

[4] Colorado Department of Revenue, Washington State Liquor & Cannabis Board, and Cowen and Company, 2016

A view from the bridge