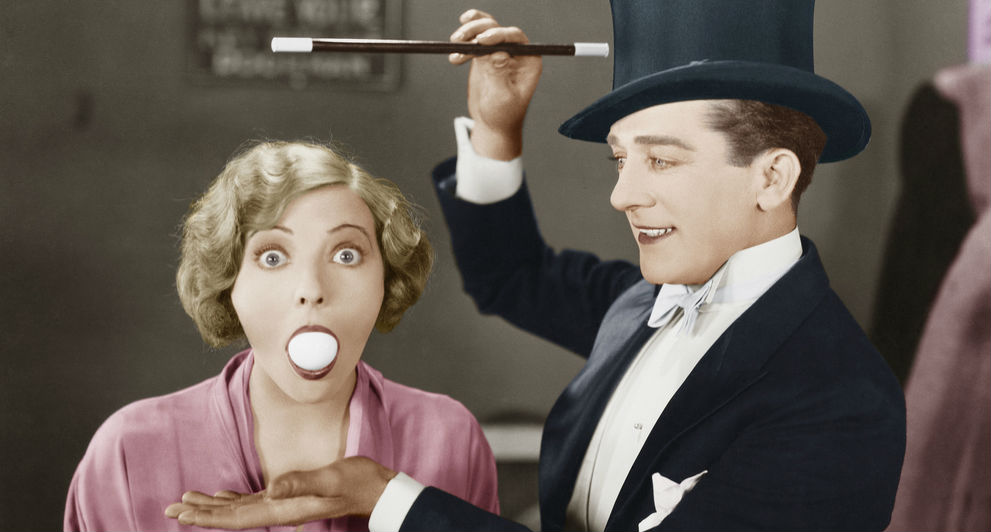 Since 2008 there has been a succession of ‘risk-on, risk-off’ (RoRo) periods: when risk is ‘on’, investors have seen fit to buy emerging markets and high-yield corporates; when risk is ‘off’, they have run for the proverbial hills with their pockets full of government bonds.

However, with central banks becoming a larger and larger influence on markets, it has been investor expectations about their next moves that have come increasingly to dominate price movements.

In ‘normal’ markets, government bonds and risk assets are negatively correlated (as one goes up, the other goes down), making them happy bedfellows in a portfolio, each cushioning the other’s movements.

In a central bank-driven market, however, this natural inverse correlation starts to break down. Interest-rate cuts and quantitative easing push bond prices up (yields fall), but risk assets also rise as investors seek out any available yield, especially if cash has a negative prospective return.

Looking at various periods since the financial crisis, it’s clear that market dynamics are changing. The chart below shows the daily correlation between the S&P 500 (US equity index) and US 10-year Treasuries for notable periods since 2007. RoRo periods are shown in blue, and show negative correlation when investors were rewarded for owning risk assets or government bonds respectively.

The red bars are of more interest: these are periods when central bank action (or investor expectations of action) was the dominant factor. Correlations are much lower here, so owning government bonds or risk assets wouldn’t always have compensated investors for losses in the other.

The current period is the most extreme: since the UK’s EU referendum, prices of bonds and equities have been moving in the same direction – a positive correlation!

Following the result of the referendum, central banks launched into action, promising looser policy for longer, with the Bank of England restarting quantitative easing; yet, contrary to expectations, economic data has not deteriorated much, and the prices of a wide range of financial assets have risen.

However, over the last few weeks, disappointment has set in. The European Central Bank offered nothing new, the Bank of Japan is rumoured to be changing its stimulus package, and the Federal Reserve is starting to talk about its next rate rise. The market’s party has finished, with both bonds and risk assets falling in price.

This means that financial-market participants need to be much more careful: assets that they may have thought would protect them might now not have the same effect. This may mean taking less risk across the board than they would have done three or four years ago.

End of the road? 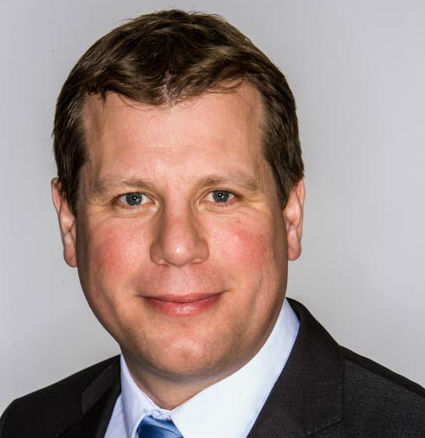