UK Institutional Blog Posts Turkey: the canary in the coal mine?

Turkey: the canary in the coal mine? 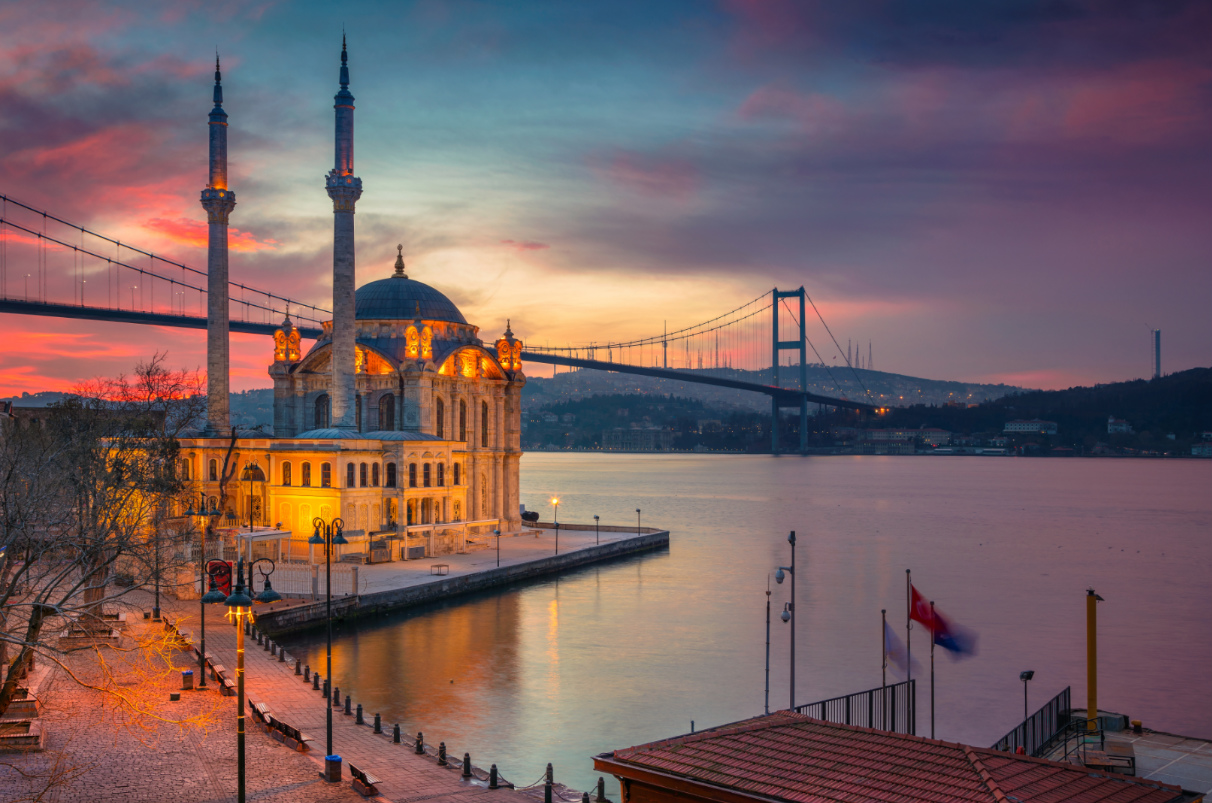 Turkey is the poster child for systems that for over a decade have luxuriated in abundant cheap global liquidity. Since the peak of the last US-dollar bull market in 2001, dysfunctional global finance has provided Turkey with the credit needed to consume more than it has produced, which is reflected in its persistent current-account deficit.

This increase in foreign liabilities can be seen on the balance sheets of Turkish corporations. Turkish companies’ foreign-denominated borrowings have more than doubled since the global financial crisis, with US dollar-denominated debt standing at over $200 billion and euro-denominated debt at €100 billion.

The combination of tightening global financial conditions, significant funding requirements and a deteriorating political backdrop means there is a very real possibility that the situation has evolved into a fully fledged crisis of confidence. In the past, such scenarios have preceded the violent end to a country’s existing financial and economic structure. So does Turkey have an alternative to going bust? Possibly, but despite President Erdoğan’s assertion that “they have got dollars, we have got our people, our right, our Allah”, right now it really is all about hard currency: if the existing economic and financial structure of Turkey is to survive, it needs access to US dollars. This is unlikely until the US Federal Reserve stops tightening, and even then, avoiding a ‘bust’ is predicated on a return of liquidity before the liquidity crisis becomes a solvency crisis.

Is Turkey the canary in the coal mine?

Should Turkey be considered an isolated event or is it one of those financial canaries in a coal mine? On the one hand, it is clear that local policy and Erdoğan’s bellicose handling of foreign relations have both contributed to the slide in Turkish assets. Those who believe such factors have been the main driver of the sell-off argue that Turkey is going bust for idiosyncratic reasons, and so maintain that a relatively risk-on stance is appropriate.

To us, there is little doubt that the protracted nature of Turkey’s bubble has ensured a deep structural maladjustment, misallocated capital and financial excesses. The risk is that, should the market continue to command higher yields on Turkish assets in order to provide compensation for increased risks, those financial excesses may prove unsustainable. Should Erdoğan adopt a more market-friendly approach to international relations and a more orthodox approach to domestic fiscal policy, perhaps Turkish yields will decline to a level where financing costs are consistent with sustaining the status quo.

However, the other school of thought is to view Turkey as merely the symptom of a wider liquidity malaise globally. The evidence increasingly suggests that the environment of self-reinforcing expanding liquidity, indiscriminate buying of financial assets (speculation) and rising asset prices/bullish trends has come to an end. In this context, declines in Turkish asset prices are met with selling rather than being regarded by many as a dip to be bought. Moreover, while Turkey is the most conspicuous example of this pattern to date, we believe it is one that is becoming increasingly widespread, marking a departure from market dynamics in 2017.

In fact, the increasingly widespread declines in asset prices (such as those currently seen most acutely in Turkish assets) are likely to further impede balance-sheet expansion and risk-taking within the global financial system, thereby weighing on the outlook for nominal growth and asset prices. Recent weakness in the share prices of European banks (particularly those in Spain, but also in France and Italy) reflects their significant exposure to Turkish creditors. In our view the share-price sensitivity of European banks to Turkey’s current travails is the financial market’s manifestation of how contagion plays out through the financial system rather than the real economy.