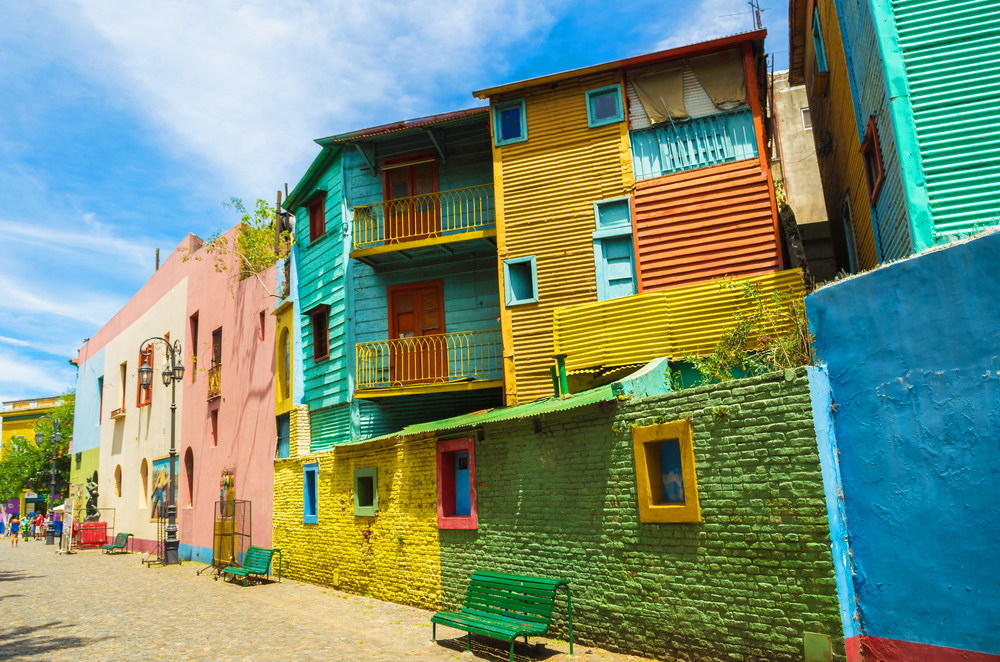 On 3 May, Argentina carried out its second surprise interest-rate hike in less than a week, and added 300 basis points to base rates, taking the 7-day repo rate to 33.25%. The action was taken in an attempt to halt the slide in the Argentinian peso, which had fallen nearly 6% over the previous week in the face of a strong US dollar. The rate rise didn’t have the desired effect, but the central bank clearly believes “if at first you don’t s쳮d, try, try again”, and so on 4 May it hiked rates once more – this time to 40%. There was a temporary halt in the depreciation of the peso, but the currency sell-off has now resumed and the government is currently in negotiations with the IMF to secure a potential $30bn of extra funding.

Argentina is particularly vulnerable, owing to the government having issued large volumes of US dollar-denominated debt in recent years after sentiment improved following the ousting of the Christina Kirchner administration and the election of President Mauricio Macri. As a consequence of being locked out of financial markets since its 2001 default, Argentina has fallen behind its Latin American peers in developing its own domestic bond markets. Furthermore, with inflation in the mid-20% range – around double the 12% (later revised upwards to 15%) that the government was targeting for the end of 2018 – it is difficult to entice foreign investors into the local market. This results in US-dollar issuance remaining the country’s best chance of securing necessary funding.

Hiking the base rate to 40% is punitive, but really the only option available. The government does not have enough foreign-exchange reserves to defend the peso by buying large volumes of the currency (and selling large volumes of US dollars on the other side of the trade). Even if the level of foreign-exchange reserves were a multiple of the $56bn that the government currently has, it is doubtful that it could achieve the desired effect through intervention alone.

Over the course of 2014, the Russian government burned through around $150bn in similar operations without significantly improving market sentiment. A weak rouble was causing inflationary pass-through – imported goods are relatively more expensive as the domestic currency weakens and thus add to inflation – which the Russian government was keen to avoid. Yet despite this action the rouble declined precipitously in the second half of 2014, and it is unlikely that Argentina would achieve a dissimilar outcome using this strategy.

Capital controls could have been reintroduced, but that would have represented a reversal of a policy which was a cornerstone of the Macri electoral campaign. It would also have halted the flow of much needed foreign direct investment, which Argentina requires to offset a current-account deficit, as well as to boost the productivity of an inflexible workforce and close infrastructure gaps.

If the market begins to price in the view that Macri isn’t going to be re-elected, debt due beyond the next election will be particularly vulnerable; of the slew of issuance over the last few years, only the 2019 bonds are due to mature within his first term. The Macri administration has had to tread more softly than it would have liked, and has been wary of implementing reforms too rapidly. Weaning people off subsidies and state assistance is unpopular, but necessary for fiscal consolidation and allowing a more efficient government. As the taming of inflation, which remains stubbornly high, is the number one priority of the current administration, further inflationary pass-through from a weaker currency would be extremely undesirable. A 40% base rate therefore reflects the prioritisation of inflation-targeting over boosting short-term domestic growth, as debt-service costs rise and credit demand is curtailed.

Our thoughts are that the country’s bonds are likely to be vulnerable to further bouts of weakness, and spreads could head towards pre-Macri levels. However, the current Macri administration has done some of the heavy lifting that the Kirchner administration would never have attempted. There has been successful fiscal consolidation with a removal of fuel and utilities subsidies, and also a real effort at streamlining an extremely moribund civil service.

Clearly this is a highly dynamic situation, but future developments may reveal valuations that offer suitable opportunities.