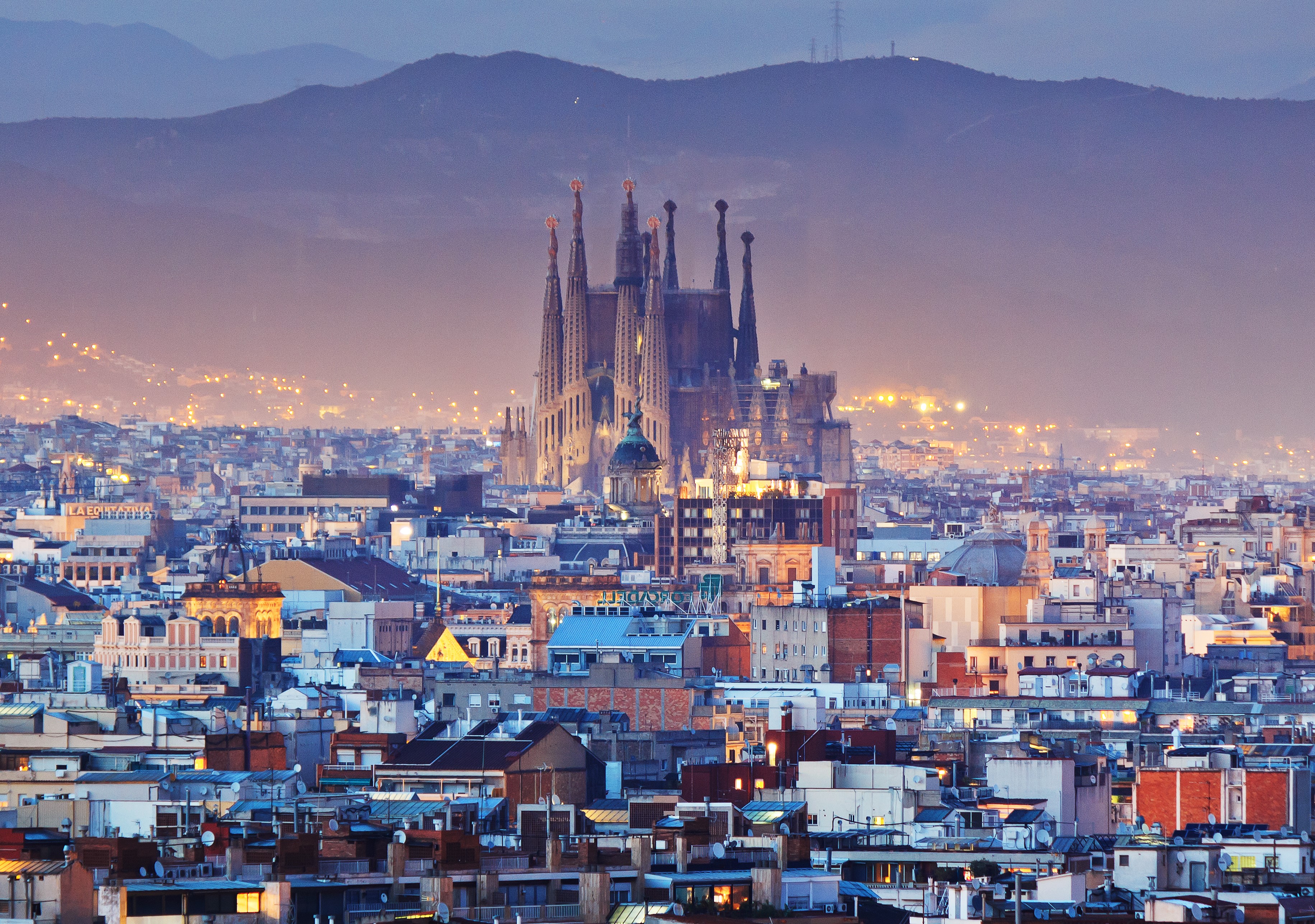 Yesterday saw a fourth general election in four years for Spain’s voters. Barely six months on from the previous election in April, when Socialist (PSOE) caretaker Prime Minister Pedro Sanchez was unable to form a majority government to break the political deadlock, the country appears to be back in the same predicament. In the background, Catalonia has continued to polarise public opinion and create problems for the Madrid government, which have only recently been exacerbated by the jail sentences handed down to nine leaders of Catalonia’s independence movement. The ensuing mass civil unrest in the region has stretched the police force to capacity.

That being said, continuing political uncertainty, which has prevailed since last April’s election, has had little impact on Spain’s cost of borrowing. Spanish bonds have outperformed along with other peripheral European markets, primarily owing to the European Central Bank (ECB) increasing its loose monetary policy in response to economic weakness in northern Europe.

We have been talking about the gradual fragmentation of European politics as a longer-term trend. In the aftermath of the 2007-8 financial crisis, there has been a prolonged period characterised by low growth and rising wealth inequality. In this context, there has been a gradual shift away from the centre ground of politics, with increasing votes for both left and right-wing political parties that have come to the electorate promising change.

Unfortunately, the electorate remains dissatisfied and looks for further ‘change agents’, which leads to a second phase, which is an even greater shift to more extreme left and right-wing parties. Once again, Spain is a good example of this, as the results of the 10 November election now confirm. The ruling PSOE won 28% of the vote, 1% less than in April, while the Vox party (formed in December 2013), which had leapt into fifth place in the 24 April election, has done even better this time, moving up to third place, with 15% of the vote. There are different opinions on how right-wing Vox is, but clearly its Spanish nationalist policies are appealing to those who feel threatened not only by Catalan independence, but also by immigration. The centre-right PP also grew its share of the vote to almost 21%

The party that has fared worst is the Citizens Party, which saw its share of the vote drop from almost 16% in April to less than 7% on Sunday. It is a good example of what can happen between phase one (new parties promising change) and phase two (even more extreme parties promising change). The Citizens Party is suffering from that well-known problem that if you promise change and then fail to deliver it, you just become part of the establishment and get the blame. The new failed parties do not have a group of core voters who would vote for them regardless of any political inaction, as they had appealed to a broad group of dissatisfied voters who move onto the next new bright shiny thing.

This has now come to pass in Spain once again, with the caretaker prime minister looking to forge a new coalition. Thus the political impasse remains in place, albeit with some new contestants coming to the fore.

Here we come across the other continuing trend, which is a little more subtle: constant electioneering with multiple party options can lead to arguments between parties, which makes it harder to form coalitions. Additionally, shifts to the extreme left and right make it challenging for parties to work together, owing to their differences on ideological grounds (witness the failure of the left-wing Five Star Movement and right-wing League coalition in Italy).

It is unlikely that the latest Spanish election will have a material effect on the value of the euro, as the single currency is driven by a pan-European economic outlook and the ECB’s interest-rate policy. Furthermore, the yield spread between Spain and its European neighbours is likely to be influenced by anything that changes either the credit quality and/or the degree of government-bond supply. With that in mind, we should remember that each European Union country is limited in the amount of debt it can issue; thus radical changes to fiscal policy seem unlikely. For example, populist Italian politicians talked frequently last year about increasing the country’s budget deficit, but then found themselves constrained.

Nonetheless, we note the growing trend within Europe, as elsewhere, to provide economic support through increased government spending. With economic growth generally weak across Europe, and monetary policy at an extreme, we anticipate a continued shift towards more fiscal intervention. At the same time, with the environment rising up the political agenda, we wonder how long it will be before we see government borrowing being channelled into renewables and greater energy efficiency.