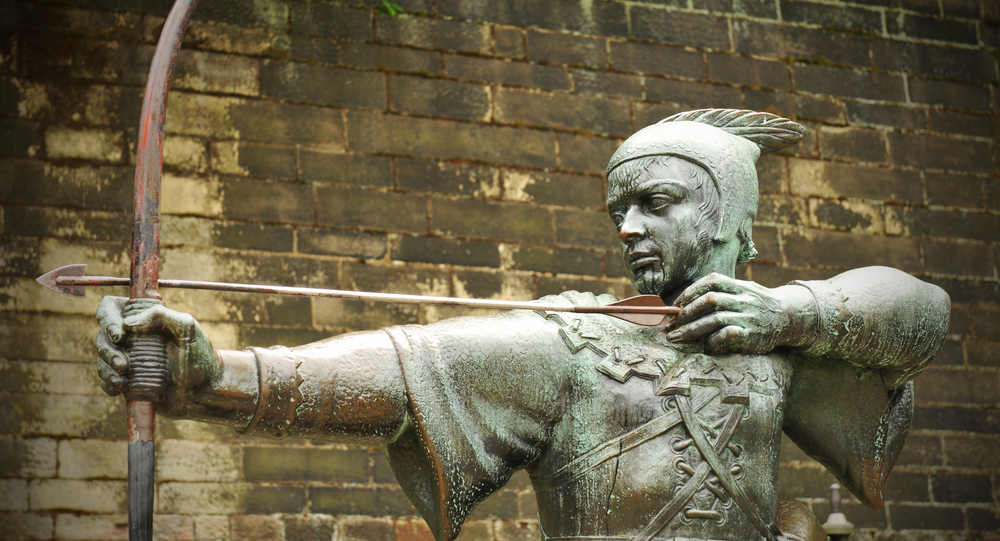 With the election of Donald Trump, we have seen the sequel to Brexit – a rebellion against the policy consensus established over the last 30 years, which is no longer seen to be working. A large proportion of the US population no longer sees free-market liberalism as the answer, and this should be cause for concern for investors. Whatever its success or failures – free-market liberalism has delivered remarkable returns to investors, particularly from equity markets. As such, I think that the market reaction seen in the immediate aftermath of Trump’s election is too complacent.

The clean sweep of a Republican presidency and Congress will give Trump a strong hand in shaping policy but, based on the market reaction so far, investors seem sanguine, believing that he will moderate his policy action compared to his campaign rhetoric once in office. The conciliatory tone of Trump’s acceptance speech has given cause for hope that this may be the case. Market participants may have found further succour in the idea that the Republican establishment will go some way to tying his hands.

In a recent blog piece, I discussed the prospect of deglobalisation. I argued that the three pillars of globalisation are the free movement of trade, capital and labour. All of these have been facilitated by the investor-friendly policies of free-market liberalism.

Over the course of his campaign, Trump vociferously attacked current immigration and trade policy; threatening:

Trump’s attacks on free trade and immigration spoke to many across a large swathe of the US electorate. Rightly or wrongly, many identify globalisation as the cause of the decline in their prospects. For the first time, the American Dream has been violated; no longer are social mobility, prosperity and success guaranteed to those who work hard. In a recent study, less than 50% of the US population were considered to be middle class. When a majority of the population no longer feel the system is working for them, it should not come as a surprise that they register their discontent and desire for a different approach.

Trump successfully appealed to those who feel disenfranchised with his promise to “make America great again”.

A key tenet is to make American companies repatriate production to American soil. If US policy becomes less supportive of free trade, a less efficient economic outcome is likely. There would be greater restrictions on the ability of corporations to move their intellectual and physical capital into other jurisdictions that enable them to take advantage of foreign tax efficiencies, labour-market efficiencies, and resource efficiencies that maximise returns on capital. This would lead to a less productive use of capital and, ultimately, a lower real return.

With this decline in efficiency comes an increase in equity. US capital would be forced to return home and engage with US labour, boosting labour incomes even as capital income declined. But I believe it is safe to assume that the gains in labour income would not exceed the losses in capital income. In other words, as a result of free-trade restrictions, the economic pie would be smaller; in economist speak there would a ‘deadweight loss’.

By just how much the pie would shrink we cannot know. If returns on capital fell sufficiently, there would be every possibility that labour incomes could also decline. Ask Argentina, for example, how small its pie got over the last 40-plus years of economic isolationism. Those who adopt the textbook economist’s line of reasoning and dismiss such an outcome on the basis that rational agents would not pursue a course of action that leaves them poorer clearly haven’t seen the evidence that shows humans will happily take absolute losses for relative gains.

But, for now, investors seem to have dismissed the prospect of trade restrictions. The market reaction implies that the consensus expects Trump to implement a massive infrastructure programme, but not to act on his less investment-friendly rhetoric. He is, optimists say, a businessman after all. But we would be wrong to assume, without evidence, that his concern for the working class is insincere. People struggle to see a billionaire as a true champion of the working poor, but he would not be the first member of the elite in history to restructure society to the benefit of the working man.

Speculation about future policy changes in just that – speculation. Rather than attempting to forecast Trump’s actions, we will be analysing the new administration’s policies and their impacts on markets as they become known.

A change of face