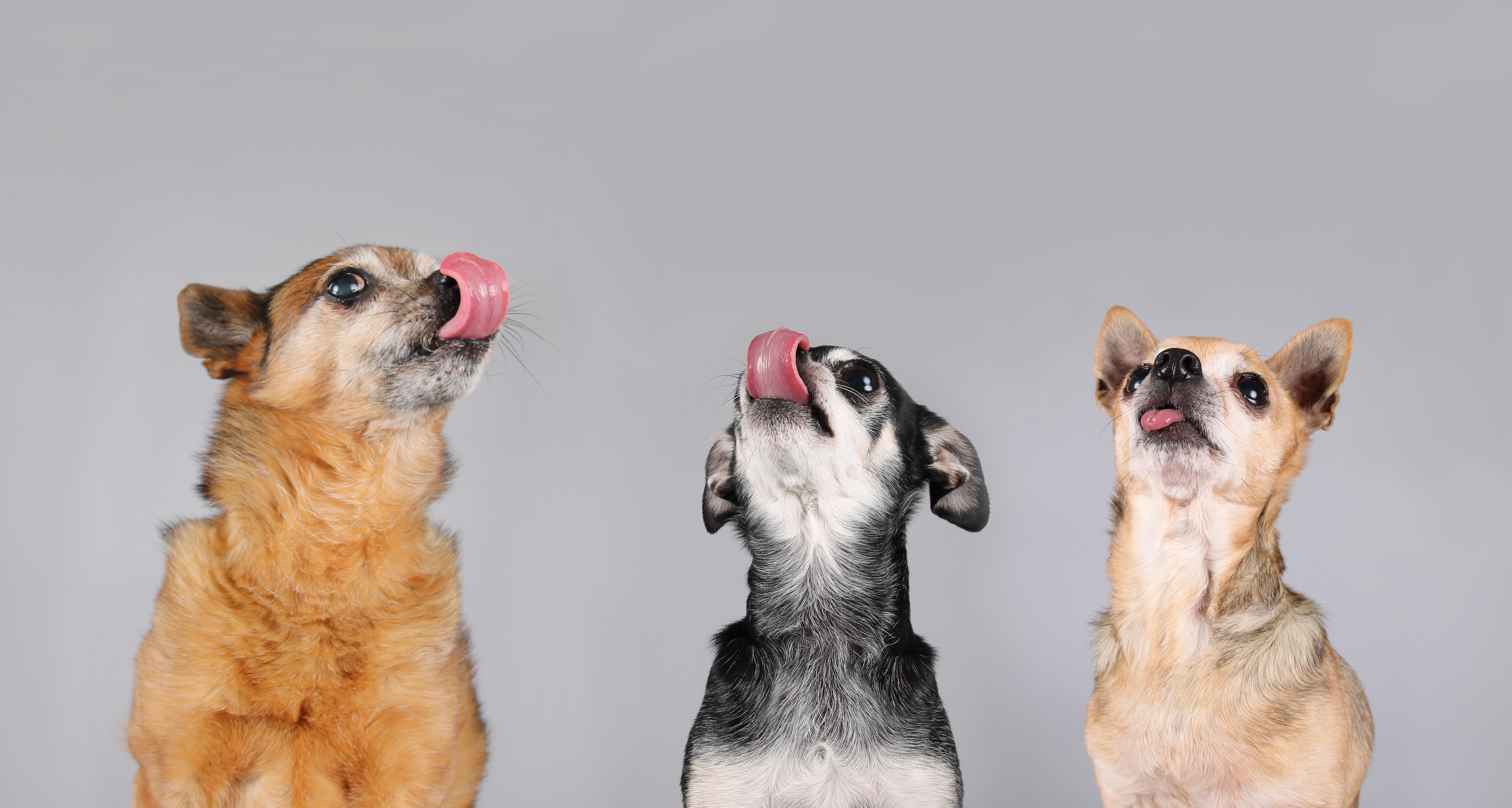 In a post last week, we discussed the innovation taking place in the combustibles area of the tobacco sector, and explained that, while demand is still considerable for these products, firms may need to look elsewhere for growth and profitability – given an increasingly stringent regulatory backdrop and a growing tax burden on tobacco.

A likely source of future revenue is the non-harmful cigarette alternatives space, and it is this particular area of innovation that we would like to focus on in this post.

The vape of things to come
First of all, and perhaps most recognisable on the streets of the UK, is the e-cigarette. An e-cigarette is a battery-powered device that converts liquid nicotine into a vapour that the user inhales, avoiding the harmful carbon monoxide and tar which come with smoking tobacco cigarettes. Originally invented in China, the last few years have seen a burst of activity in this area, with products gradually becoming more sophisticated to meet consumers’ demands – lengthening the battery life, increasing the nicotine hit and improving the overall customer experience. Nevertheless, there is still some way to go.

There is uncertainty about the short or long-term health effects of exposure to nicotine vapour. However, both Public Health England and the Royal College of Physicians (RCP) have found in favour of e-cigarettes as a less harmful alternative and an effective aid to quitting smoking. Notably, RCP released a report in April of this year which found that the hazard to health arising from long-term vapour inhalation from e-cigarettes is unlikely to exceed 5% of the harm from smoking tobacco.

Currently, there is also a cost benefit; with no extra tax burden placed on these products they are being sold at a discount to cigarettes at present, meaning that smokers can switch to a less harmful product and save a good deal of money, while firms are able make a healthy profit margin. 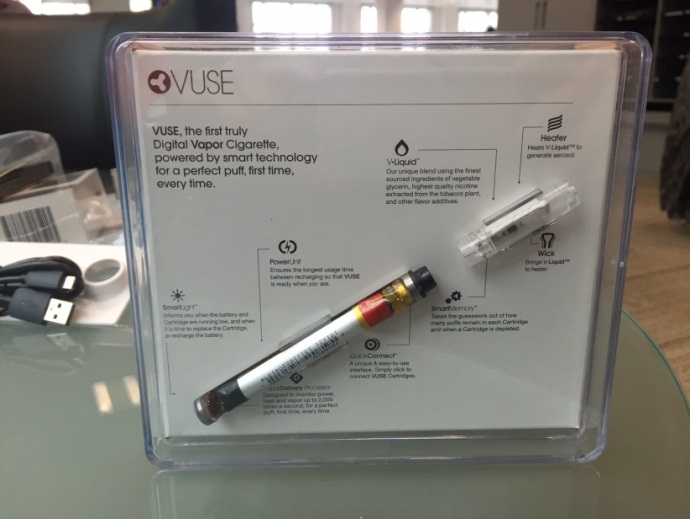 One of the e-cigarettes which we’ve been looking at – the technology is gradually becoming more sophisticated.

Despite the regulatory uncertainty, what is clear from the meetings I have had with management teams is that they are excited about the potential for these products to replicate the ‘razor/blade’ model – which, in the context of e-cigarettes, enables manufacturers to keep selling replacement re-fill cartridges to consumers once they have sold them the initial product.

Feel the burn
Another product which also has the potential to follow this model is ‘heat-not-burn’. Like traditional cigarettes, these still contain tobacco, but unlike the traditional cigarette the tobacco is heated rather than burnt, producing an inhalable aerosol. This is said to be much closer to the experience of smoking a regular cigarette, but without the smoke and the smell. While manufacturers are not yet able to make health claims for heat-not-burn (US Food & Drug Administration approval is still being sought), they are widely believed to involve fewer harmful carcinogenic chemicals for the smoker.

Heat-not-burn is by no means a new idea. A number of firms have unsuccessfully tried to launch these products since the 1980s. So, what has changed? Some companies have said that it is the rise of e-cigarettes and the normalisation of ‘vaping’ that has opened the door for heat-not-burn, with these products filling the gap between the experience of smoking a tobacco cigarette and inhaling the nicotine vapour of the e-cigarette. Communication is also key to success; heat-not-burn products are not always intuitive to use (indeed we struggled in the office when we tried to follow the instructions!) and require more consumer education than e-cigarettes. The prevalence of tutorial videos on YouTube, various internet blogs and the manufacturers’ own websites has certainly made spreading the message easier.

Lighting up a new path
While the future regulatory environment for e-cigarettes and heat-not-burn remains unclear at this moment, regulatory bodies are unlikely to stand in the way of less harmful alternatives to tobacco smoking. As such, if these reduced-risk products become officially recognised and sufficiently sophisticated to deliver consumer satisfaction, we believe they are likely to produce another exciting leg of growth for the ‘tobacco’ industry – and we don’t think this is far away.

Cutting the FTSE down to size