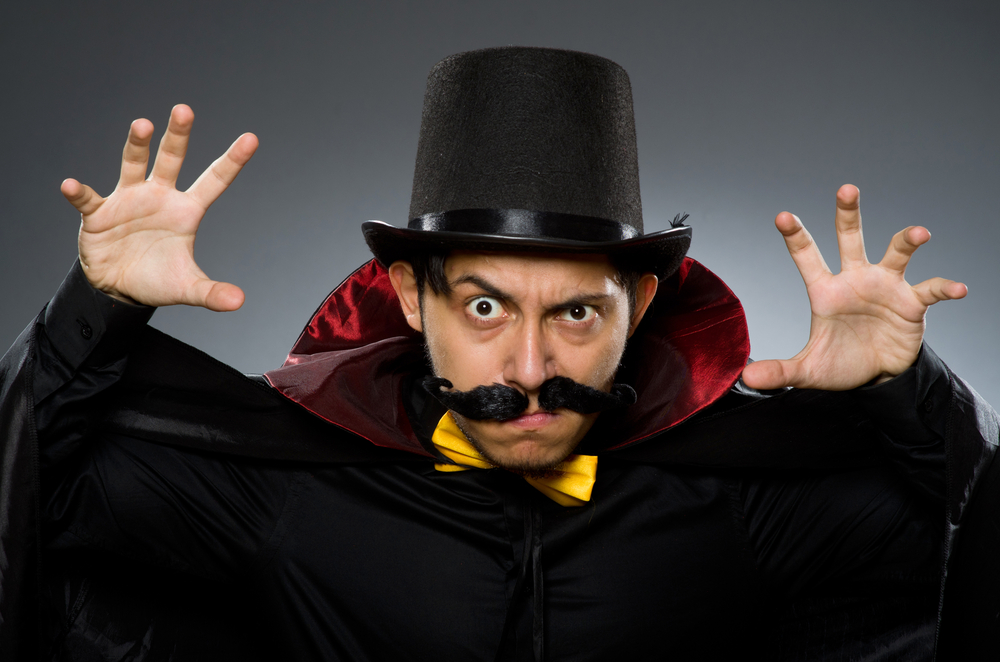 In the 1990 hit ‘The magic number’, De La Soul claimed ‘3’ was the figure with unparalleled properties. Today’s central bankers disagree.

More numerically miserly monetary officials appear to believe ‘2’ is the number that is enchanted. Key to the current policy frameworks of all the major developed-market central banks is the idea that meeting a 2% rate of inflation (in the specific basket of goods and services represented by the consumer price index)[1] over the medium term will guarantee economic and financial stability.

The latest monetary policy meeting of the Bank of Japan, at which the central bank undertook a ‘comprehensive assessment’ of its unconventional measures, set out to address why “despite the Bank’s large-scale monetary easing, the price stability target of 2 percent has not been achieved”.[2] Similar emphasis on a 2% CPI target is evident at the Bank of England, with each of its policy statements now beginning with “The Bank of England’s Monetary Policy Committee (MPC) sets monetary policy to meet the 2% inflation target and in a way that helps to sustain growth and employment”.[3]

Cashing out
Desperation about meeting this objective (in addition to concern that large-denomination notes are used predominantly for illegal purposes) has led some to go so far as to call for physical cash to be banned; see, for example, ‘The curse of cash’, a recently published book by US economist Kenneth Rogoff.

Mr Rogoff, among others, argues that the failure of monetary stimulus to generate a sustained upswing in activity is because the degree of policy loosening has been insufficient. One particular concern he has is that, because individuals have the ability to withdraw physical cash from banks (and store it in a safe or under a mattress), negative rates cannot be properly exploited. In the jargon of policymakers, real interest rates cannot fall far enough to provide the necessary boost to our economies when inflation is low. To this way of thinking, banning the use of physical cash would simply enable the extension of modern monetary policy.

Target-driven…
This opinion is aligned with conventional central-bank thinking on the need to meet a 2% ‘inflation’ target. In its assessment of the failure of Japanese ‘qualitative and quantitative easing’ (QQE) to achieve this ambition, the Bank of Japan set out a narrative common to central bankers: lower real interest rates, loosen financial conditions (aka asset inflation), improve confidence, boost spending, repeat; “The main transmission channel of QQE would be the reduction in real interest rates. Namely, (1) people’s deflationary mindset would be dispelled and inflation expectations would be raised through the Bank’s large-scale monetary easing under its strong and clear commitment to achieving the price stability target of 2 percent. At the same time, (2) downward pressure would be put on nominal interest rates across the entire yield curve through the Bank’s purchases of JGBs [Japanese Government Bonds]. (3) Together, these developments would reduce real interest rates. (4) The decline in real interest rates would lead to an improvement in the output gap. (5) The improvement in the output gap, together with rising inflation expectations, would push up the observed inflation rate. (6) Once people experienced an actual rise in the inflation rate, they would adapt their inflation expectations, resulting in higher inflation expectations and further reinforcing this process.”[4]

Remarkably, this is a virtually identical framework to the one used by central banks before the credit crunch. In May 2007, the then head of the Bank of England, Mervyn King, gave a speech celebrating a decade of independent central banking in the UK. He proclaimed: “It is the stability of the UK economy which appears to be the most marked contribution of the MPC [Monetary Policy Committee].”[5] Core to the apparent success of the MPC was meeting the 2% inflation target. In the eurozone, M Trichet, Mervyn King’s counterpart at the European Central Bank (ECB), declared that the ECB’s success in delivering ‘price stability’ in this way was superior to the track record of the (highly disciplined) German Bundesbank. Three months after Mr King gave his speech, Northern Rock became the first UK bank failure in 140 years.

Was the experience of 2008 just unlucky? There was certainly no rapid increase in consumer prices to indicate the difficulties that lay ahead.

…but does the target miss the point?
The fast rise in consumer prices stands out as the challenge of an earlier generation, and while policies that helped control this inflation were beneficial, history provides little evidence that focussing on the 2% figure provides the desired economic and financial stability.

Two periods of exuberance in particular stand out as times when inflation figures have hidden the full picture (see chart below): the United States in the Roaring Twenties, and the Japanese boom in the 1980s. The US consumer price index recorded a year-on-year increase of 1.2% in August 1929, and yet despite accelerating in 1929 consumer prices had actually been declining for most of the previous three years. Similarly, although consumer prices were rising at an annual pace of 2.6% at the peak of the bubble in December 1989, much of this was attributable to the introduction of the first 3% increase in the Japanese consumption tax. The increase in Japanese consumer prices actually spent most of the late 1980s below 1% per annum.

What the simple study of ‘real’ economy variables missed in the earlier examples, as well as in the lead-up to the financial crisis of 2008, was the financial excess that loose financial conditions had permitted. Hence, although central banks remain focused on the imperative of their 2% inflation targets, we believe that policies which entail the deliberate manipulation of market prices[6] – and the near total dismissal of any possible distortion from this – give reason for caution.

As we highlighted in an earlier blog post, ‘More trouble than it’s worth’, away from the realm of consumer price increases and output gaps preferred by policymakers, there are indicators that point to financial excess. Despite the encouragement from central banks, which now appear to want proverbially to spike the markets’ drinks, rather than “take away the punch bowl just when the party gets going”[7] (as used to be the norm), these data points suggest, if history remains any guide to the present, that greater volatility lies ahead.

[1] In the US, the Federal Reserve uses the more complexly named core personal consumer expenditure deflator as its ‘inflation’ benchmark. However, the intent is identical.

[6] A whole catalogue of examples exists to support the manipulation of market prices undertaken by central banks, in the name of economic stability.  Among the most recent is the commentary from the Bank of England on the ‘success’ of post-Brexit policy initiatives; “The package of measures announced by the Committee at its August meeting led to a greater than anticipated boost to UK asset prices…. the evidence on the initial impact of the policy package is encouraging” http://www.bankofengland.co.uk/publications/Pages/news/2016/009.aspx, Bank of England, 15 September 2016

Out of eur depth