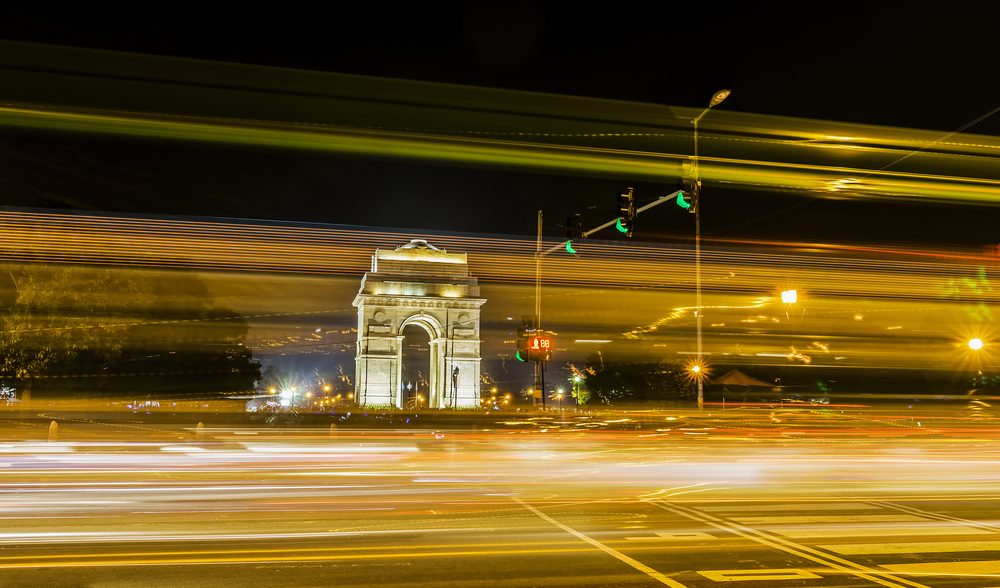 We’ve written before on the blog about a number of positive fundamentals in India which we expect to be highly beneficial for the country’s economy, including positive demographics, low household credit penetration and economic reforms by the government.

We believe another key growth driver for this emerging economy is set to be increased spending on infrastructure. Earlier this year we saw the launch of India’s first infrastructure investment trust, which operates six toll roads. We expect this to be the first of many such listings, boosted by the government’s plans to spend some US$20bn on roads. India’s infrastructure is clearly developmentally behind that of many other countries and the authorities have seen what China has achieved in this area as a result of investment-led growth.

India has the world’s second-largest road network, comprising 5.23 million kilometres. National highways are just 2% of the total road network and yet they carry 40% of the traffic volume; some 60% of freight is transported on roads. Clearly there is a need for more motorways, so the sector should benefit from new projects, many of which will be privatised.

As well as increased government spending, toll-road projects are also set to benefit from an additional government reform on tax. Up until July, India’s states had varying tax regimes, and drivers paying at inter-state toll points did so manually, which led to long queues. The government has introduced a Goods and Services Tax (similar to VAT), a harmonised system across India that could enable automation of toll collections, speeding up travel times. This in turn could see an increase in traffic growth and give rise to more toll income, supporting the dividend distributions from trusts like the one recently launched.

Another runway for growth

It is not just India’s road network that is being targeted by reforms and increased spending; aviation is another key area. In 2016, there were some 150 million domestic flight journeys in India, compared to c.900 million in the US and around 500 million in China. Air travel may cost more, but it can take around one sixth of the time of rail travel. As such, we expect to see the number of airports increase significantly. Many are likely to go private (as public-private partnerships), and they could also use this new investment-trust structure for asset raising. As more trusts come to market, investors’ understanding of this new asset class will improve and is likely to spur greater demand too.