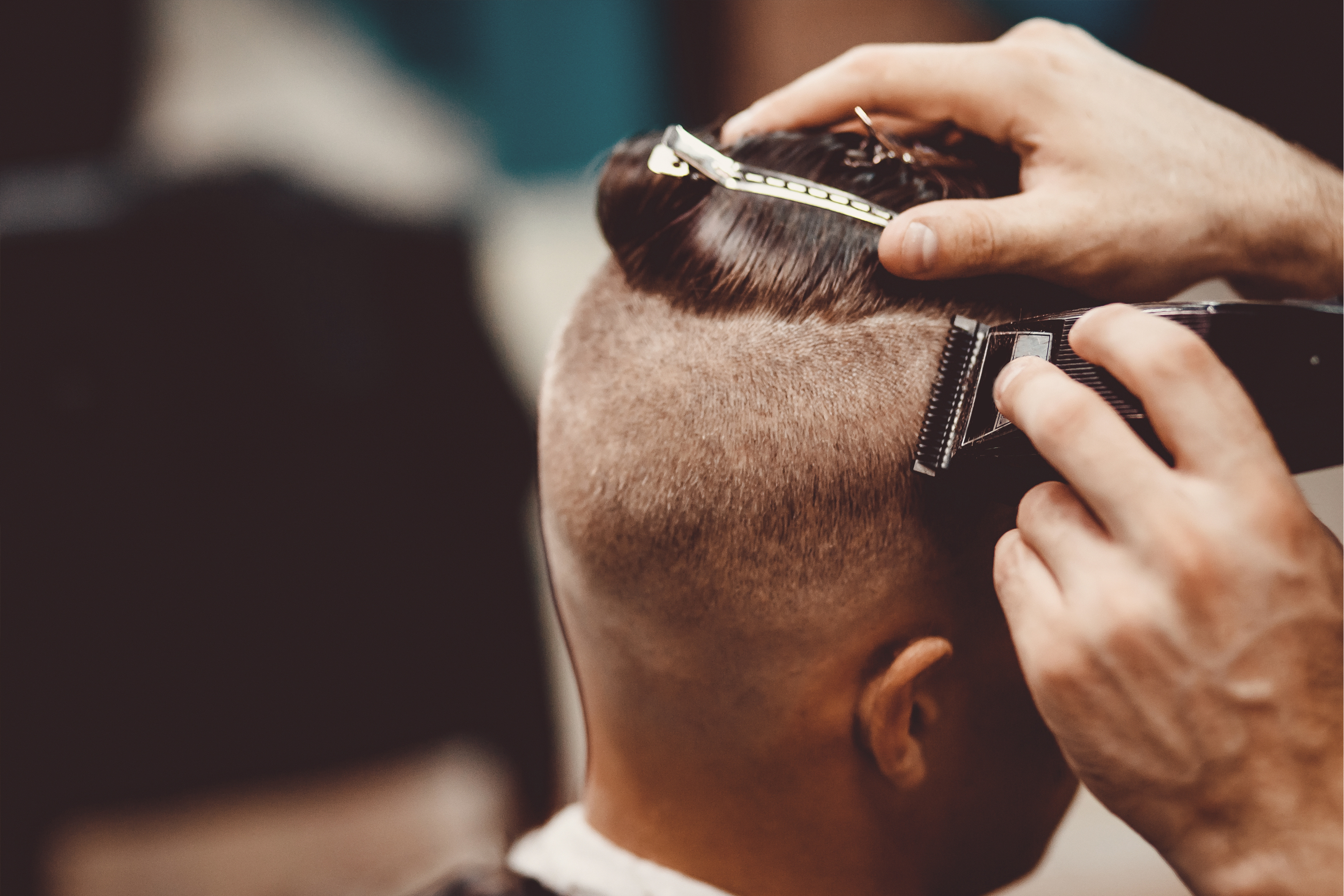 For the first time in over a decade, the UK’s Monetary Policy Committee (MPC) has moved interest rates up, voting by a majority of seven votes to two. Given the explicit guidance at the prior meeting, the market had largely priced in this increase, but questions remain: is it just a November gesture, or will it develop into something more substantial in the months ahead, with further rate increases in 2018? However, there is another possibility; will growth be so disappointing that it will look like an embarrassing mistake, and need to be shaved back off at the first opportunity?

The minutes of the MPC meeting (and the tone of the press conference) suggest that the MPC is confident of the merits of this rate rise – but this doesn’t mean it will be rushing to do more. There were a couple of dissenters, and, overall, the MPC’s forecast is for only two more hikes over the next two years. This is below market expectations, and hence sterling has initially dropped and gilts have rallied. In our view, it is a worthy move, and an appropriate one to reverse the emergency rate cut put in place in August 2016, both to allay any complacency that rates will never go up, and also to signal that too much inflation will not be tolerated. However, we are less convinced that further tightening is imminent, and anticipate that inflation should begin to decline, with the possibility that Brexit uncertainty may weigh on economic activity.

The prolonged period of negative wage growth has been at odds with continued consumer spending. Partially, this is attributable to steady employment growth, but there has also been a significant increase in consumer credit and a corresponding reduction in the savings rate. The build-up of borrowing may have been one reason why the Bank of England raised rates, but the pace of consumer credit growth, at around £1.6 billion a month, cannot last forever – especially if the cooling in the housing market continues. With the consumer bringing forward future spending capacity, and the Brexit negotiations still continuing, it is difficult to see where next year’s growth will come from.

Now the Bank has reversed last year’s emergency rate move, it has given itself some wiggle room to cut if there is a Brexit shock ahead. However, it has also reinstated the two-way direction of rates. If inflation continues to rise, or is slow to fall, its rhetoric can be more hawkish. At the margin, this will serve to make investors more cautious, and households more tentative about taking on more debt.