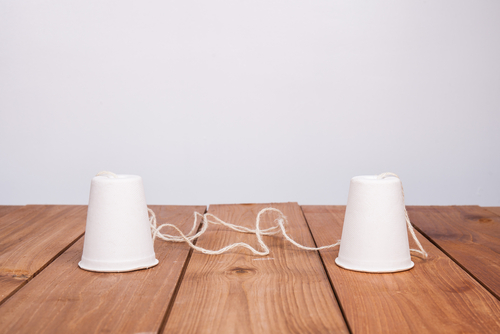 In 2016, the global telecommunications sector underperformed the wider market, with huge divergence in performance between US stocks (up strongly) and their European counterparts (down sharply).

What does 2017 hold? Here are some areas we think deserve attention:

Over the last 18 months, European fixed-line operators have enjoyed a long-awaited return to revenue growth, with access to fast broadband increasingly proving a ‘must-have’ for consumers. The ever-more intensive use of fixed networks, particularly for video streaming, has been positive for fixed incumbents as customers are persuaded to pay for faster speeds and mobile has become less of a viable substitute.

This propensity to pay for faster speeds has enabled capital-efficient investments such as fibre to the cabinet (FTTC) to generate an attractive return for incumbent operators. Increasingly, however, FTTC (which involves hybrid copper and fibre networks) is not satisfying regulators and politicians, who see it as a stopgap on the path towards fibre to the home (FTTH). 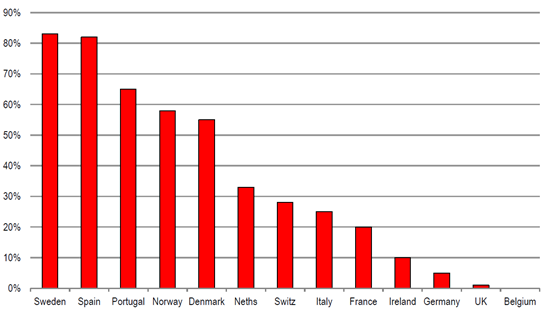 The recently published ‘Digital Single Market’ proposals of the European Commission (EC),[1] which set out how the telecommunications industry should be regulated over the next decade, marked a notable change. The EC is seeking to transform Europe into a ‘Gigabit Society’, with ubiquitous access to fibre across the continent. This requires significant investment, particularly from incumbent fixed-line operators, and FTTH networks are expensive to roll out (roughly €1,000 per home).

The EC currently estimates that €500 billion of investment is required over the coming decade, but note that current trends suggest only €350 billion will be invested, leading to a shortfall of some €150 billion. In other words, it thinks capital expenditure needs to increase by over 40%! Clearly such an increase could ordinarily be justified only by a significant increase in sector revenues, but national broadband infrastructure investment is becoming highly politicised. Some countries may use a more heavy-handed approach.

We think that the market is currently not fully factoring in this risk.

2. Lighter regulation and more M&A activity in the US

Recent years have seen a significant increase in telecommunications regulation in the US, in areas like ‘net neutrality’, broadband pricing, set top boxes, and much more. However, the election of Donald Trump is likely to change the regulatory backdrop profoundly, given that he clearly prefers lighter-touch regulation.

This is a significant positive for the sector, and is likely to boost both organic investment and M&A activity.

There are several forces which should drive M&A in the sector, including:

In addition, as with many other industries, tax reform could be a significant driver of share-price performance in the US telecommunications sector over the next couple of years.

3. Mobile data demand will remain rampant, but monetising it will still be challenging

Throughout the world, we expect mobile data demand to remain very strong, particularly as the rollout of 4G networks enables a significantly better mobile video experience. So far, there are limited examples of successful monetisation of mobile data growth, and we expect this to remain the case overall – increasing the importance, we think, of stock-picking within the sector.

From June 2017 onwards, European operators will not be allowed to charge customers for international roaming within the European Union. The scale of this headwind will vary between operators, but is likely to be a low single-digit percentage of earnings on average and will have fully ‘washed through’ by the second half of 2018.

We are watching the US with interest as the prominence of unlimited mobile data tariffs is increasing.

Lastly, we remain vigilant that many emerging-market telecommunications companies do not appear to have learned the lessons of their European counterparts, having failed to lock in legacy voice and text revenues, which are now being cannibalised by mobile data.