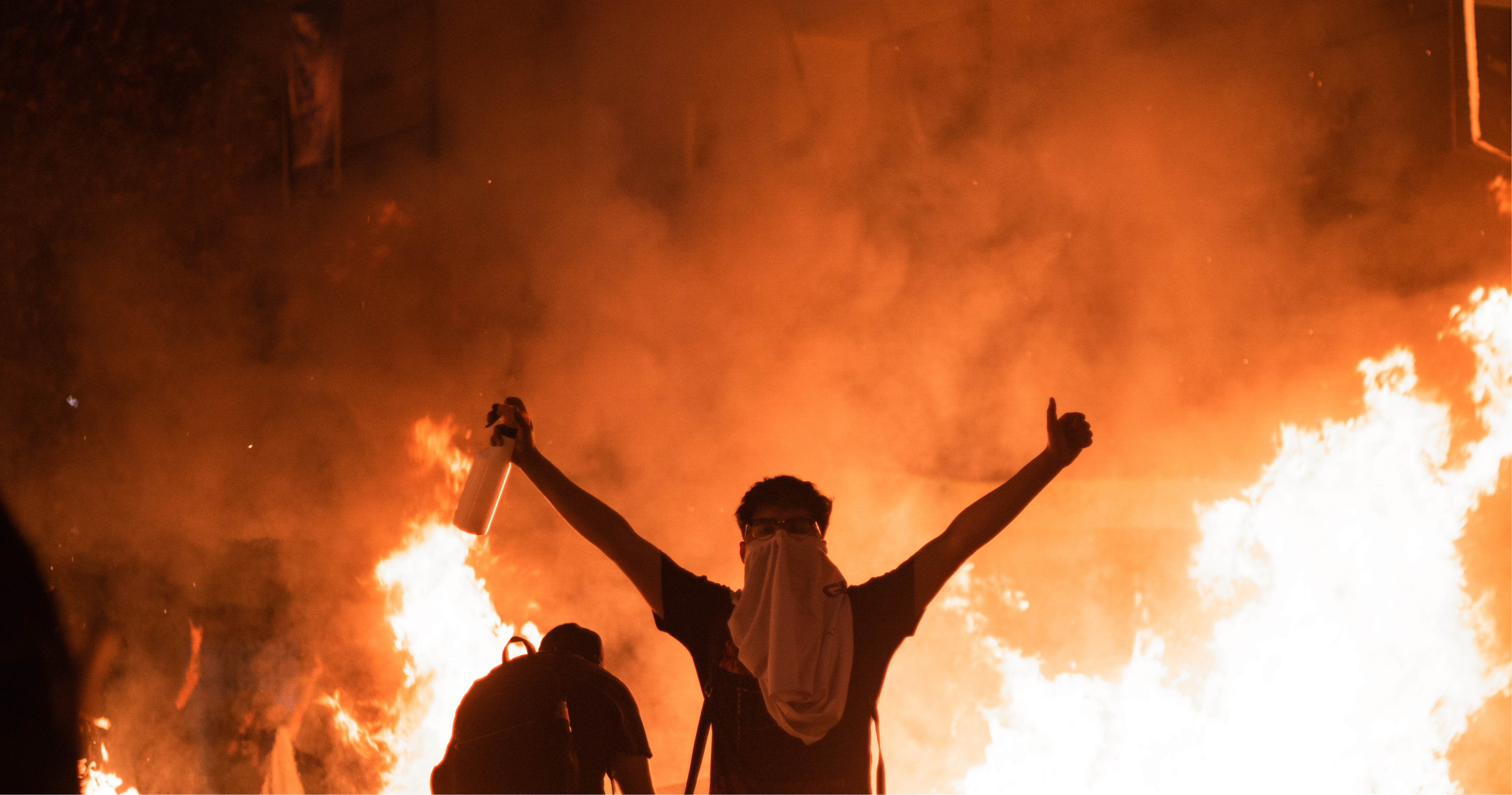 As street protests spread across the region, is Latin America approaching a tipping point?

Civil unrest across Latin America has led to speculation in some quarters that the region is heading for its own ‘Arab Spring’. Ostensibly, both Arab and Latin-American protestors share grievances, including poverty, weak institutions and a lack of opportunity. Declining living standards have certainly been the driving force behind recent protests in Latin America. Across the region, governments have been forced to slash expenditure against a backdrop of stagnating global and domestic growth and lower commodity prices. However, one important differentiator between the ‘Arab Spring’ and the protests in Latin America is that the latter are taking place in democracies.

We think the comparison to the ‘Arab Spring’ could be misleading. Arguably, the situation in Latin America has more in common with the political polarisation in Greece and Italy, and the frequent flip-flopping between left and right-wing governments, in the 40 years following World War Two. In most major Latin American countries, provided they remain functioning democracies, we expect governments to continue to oscillate between right-wing and left-wing, unless or until another commodity boom enables governments to dramatically increase spending.

If history is any guide…

Latin America has higher levels of economic informality (enterprises unregulated by the state – in effect a black economy) versus developed economies, where the tax base is more robust and more varied. While Latin American economies generally have lower levels of government debt, given this weaker tax base, and in the absence of a surfeit of primary industry revenue, expenditure funding is likely to come from increased borrowing.

Typically, when left-wing parties gain power, they pursue expansionary policies which may boost economic growth, at least initially. There is then a propensity for expenditure to become mandatory or constitutional. In a jurisdiction with a lack of transparency, mandatory budgets are ripe for graft – meaning corruption or rent-seeking. Over time, the debt, or debt trajectory, becomes unsustainable and the threat of default looms. The sovereign ceiling – the concept that no company in a particular country should borrow at a rate lower than the sovereign which has the power of taxation – pushes up corporate borrowing costs. Companies can then struggle to access credit, or roll over debt obligations that they do not have sufficient cash to cover, and reach a crisis point.

An alternative scenario is that a corruption scandal, similar to those witnessed recently in Brazil at state oil giant Petrobras and industrial conglomerate Odebrecht, precipitates a change in government when the temptation to syphon mandatory budgetary expenditure becomes too much.

As the political cycle turns, a right-wing or market-friendly ‘new broom’ enters the presidential palace. At this point, we see government borrowing costs contract, perhaps with the help of an International Monetary Fund (IMF) package, and we see a better functioning of the government and economy. This typically comes with an austerity package and the removal of subsidies, while the government becomes involved in a constitutional battle to remove the mandated expenditure of previous budgets in order to reallocate resources. This creates disruption and uncertainty, and, before long, there is sufficient dissatisfaction to ensure the right-wing government gets booted out and the left-wing party wins power again.

We would argue that income inequality is the root cause of Latin American populaces’ persistent dissatisfaction and ongoing political turmoil. A ‘Gini coefficient’ (a measure of income inequality) above 50 is considered high, and an academic rule of thumb suggests that bouts of civil unrest are to be expected when it breaches this level. According to the CIA Factbook, the Gini coefficient is above 50 in Chile and Colombia, while Brazil and Bolivia are getting close to it. To put this into context, the highest-placed western democracy is the US, with a Gini coefficient of 45, globally putting it in 41st place, and Greece is the highest European Union member at 36.7, giving it a global ranking of 86th.1

This disparity of wealth has the effect of denying large swathes of the population the opportunity to contribute economically to their fullest ability. And while these disparities persist, we should not be surprised by knee-jerk reactionary voting and the allure of populist leaders. ­

From an investment perspective, the importance of factoring politics and the political cycle into our decision making should not be underestimated.

Ageing doesn’t have to get old 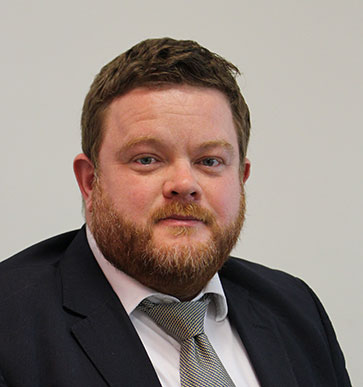