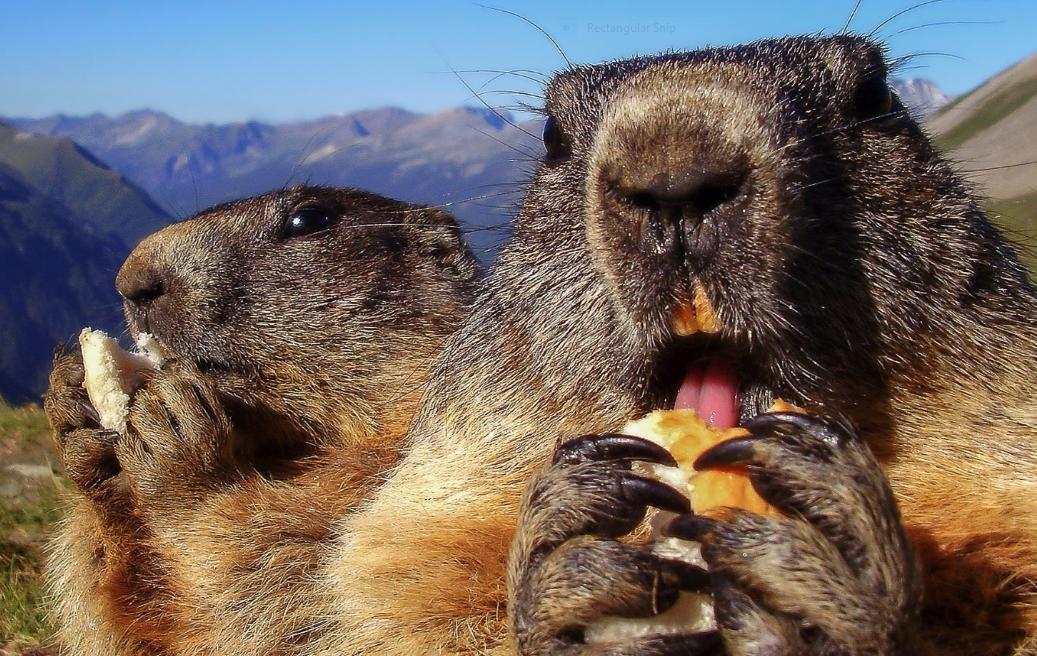 Falling amid the continuing drama of Brexit negotiations, expectations for excitement from the British Chancellor of the Exchequer Philip Hammond’s spring Budget statement yesterday were low, and Mr Hammond met those low expectations. The Office for Budget Responsibility’s (OBR) forecasts for the UK’s economic growth over the next five years as a whole were slightly more rosy than in October. More immediately, however, growth in the UK’s current fiscal year was revised down from 1.6% to 1.2%.

Although growth has been weaker than expected, two other factors have also allowed borrowing to undershoot forecasts: higher tax receipts and lower borrowing costs than forecast. Moreover, the OBR is assuming (without too much explanation) that these tailwinds will persist.

Below are charts of revised borrowing forecasts, and the factors behind the decline.

In theory, this gives the chancellor around £26.6bn of extra financial headroom, but before we get too excited, we should recognise it is predicated on an orderly withdrawal from the European Union (EU). Even leaving that aside, the OBR notes that one accounting change alone could (and is likely to) wipe out nearly half of this.

The OBR states: “One risk to the public finance metrics that we do expect to crystallise over the coming months is an improvement in the accounting treatment of student loans. From September the Office for National Statistics (ONS) will treat them partly as loans and partly as grants, reflecting the fact that a large proportion of the loan outlays and associated interest are not expected to be repaid. We do not yet know exactly how this will be done, so cannot reflect the change in our central forecast. But we estimate that it could increase the structural budget deficit by around £12 billion or 0.5 per cent of GDP in 2020-21. This would absorb almost half of the UK government’s current headroom of 1.2 per cent of GDP against the fiscal mandate as well as making a balanced budget harder to achieve”.

The autumn Budget should be more interesting, with a three-year departmental spending review completed by then as well as a national infrastructure policy. Both of these could presage a further loosening of the UK’s fiscal purse strings.

All eyes on Brexit

However, in the near term, Brexit is far more important. After ‘Groundhog May’ (the second parliamentary defeat for Prime Minister Theresa May’s Brexit deal) on Tuesday (12 March), and the parliamentary vote to rule out the UK leaving the EU with no deal yesterday (13 March), the UK parliament is set to vote on whether to seek an extension of the Brexit process beyond 29 March.

The depressing fact is that the number of possible outcomes is rising, not falling, and none is highly likely. The whole process of predicting the Brexit end game has gone from a flow-chart process, which clearly maps out the probabilities of different outcomes, to something more akin to the children’s ‘paper fortune’ origami game, where a whole range of outcomes are possible but none are  certain.

This makes things difficult from an investment perspective. Faced with a high-probability central scenario and tail risks, you can position for the most likely outcome and hedge the tail risks. With multiple outcomes all less than 50% likely, it is much harder to take an active view or position. This perhaps explains why neither gilts nor sterling are breaking out decisively one way or another. A ‘hard Brexit’ is likely to be very sterling-negative and gilt-positive in the short term at least, while a ‘softer’ or ‘no-deal’ Brexit would have the opposite effect.

A request for an extension to Article 50 looks inevitable, but the EU will rightly want to know what a delay is intended to achieve (a so-called ‘reasoned request’). Accordingly, uncertainty and volatility are likely to persist for a few months more at least.

For our part, we have felt it prudent for the last several weeks to be neutral sterling, with a short gilt bias. The reasoning for the latter is that, of the many Brexit-related (and political change) potential outcomes, a higher proportion could result in higher yields. Despite appearances to the contrary, we do not think Theresa May’s deal is dead: at this point, it remains the only deal on the table, however imperfect. Meanwhile, pressure to achieve a deal as the clock runs down towards 29 March may leave resistant UK politicians with no choice but to look beyond its imperfections, and to compromise.