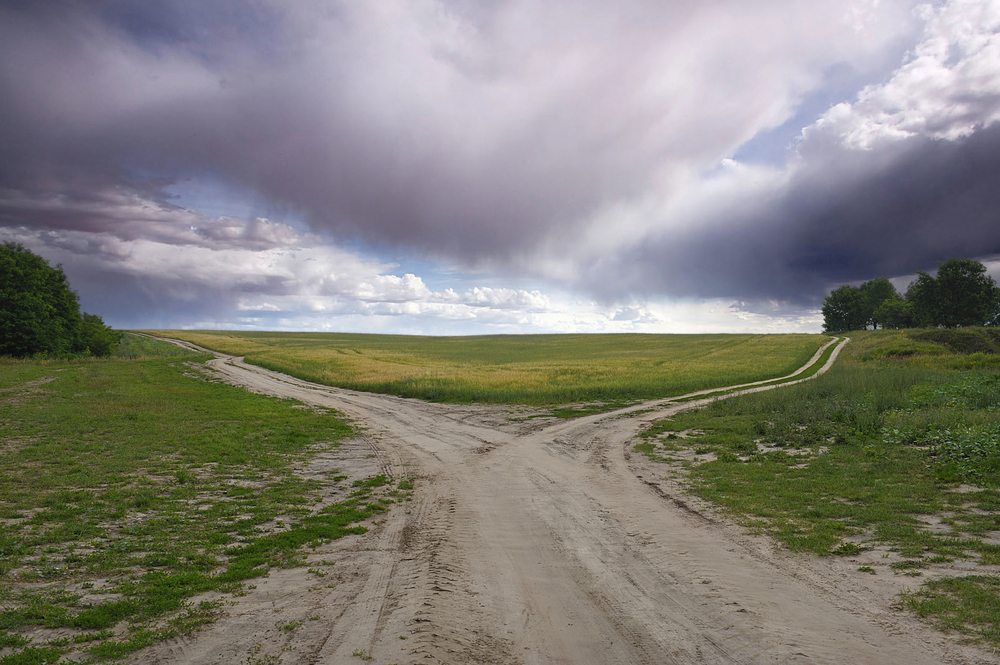 “When you come to a fork in the road, take it!”

Looking at today’s landscape, there are three forks in the investment road which stand out in my mind.

The first is represented by President Donald Trump and his clarion call of “Making America Great Again”, which resonated with large swathes of the US electorate. A second fork is the question of whether the global economy is heading for normalisation or continued weakness, with the third fork posing the question of where to invest in the context of the first two.

Addressing the first point, Trump, with his promise of restoring America’s standing around the world and returning the country’s economy to 4% real GDP growth, has been talked about as potentially the next Ronald Reagan. In the immediate aftermath of Trump’s election victory, market participants reacted positively to Trump’s pledges to cut corporate taxes, rebuild American infrastructure, deregulate the economy and pursue ‘fair’ free trade.

But is it really so simple?

The belief that Trump can realise materially higher growth than we have seen since the financial crisis is symptomatic of the idea that economies can be managed with adjustments to the dials of monetary and fiscal policy.

We take a very different view. First, economies are complex systems, upon which the full impact of actions cannot be fully known in advance. While economists tend to focus on the immediate impact of actions, they fail to anticipate the second-order effects.

More importantly, while it may be possible to grow GDP in the short term by adjusting fiscal and monetary policy, in the long run the size of the economy depends on factor inputs, such as growth in the labour force. Demographic trends have a key influence on GDP, as low growth in the size of the workforce, in turn, results in low economic growth.

This isn’t the only headwind to GDP growth today – others include the misallocation of capital which is causing productivity to stagnate, and overcapacity in a number of sectors, which is affecting pricing power.

This takes us to the second key question for investors – is the global economy heading for normalisation or a period of weakness? 2016 serves as a case study of how far and how quickly the pendulum can swing with respect to the narrative dominating financial markets. As 2016 began, the global economy stood on the cusp of deflation and recession, but move forward eleven months and it appeared to be embarking on a sustained economic expansion and reflation.

So, have global economic conditions normalised, paving the way for a reflation of the global economy, or are the optimists destined to be disappointed as economic reality reasserts itself?

It is true that 2016 saw the most synchronised economic upturn in years. The Global Manufacturing Purchasing Managers’ Index (PMI) surged from near-recessionary levels in February to a multi-year high 12 months later. Over the course of the year, bond yields rose as real yields and inflation expectations edged higher, reflecting growing confidence in the economic outlook. 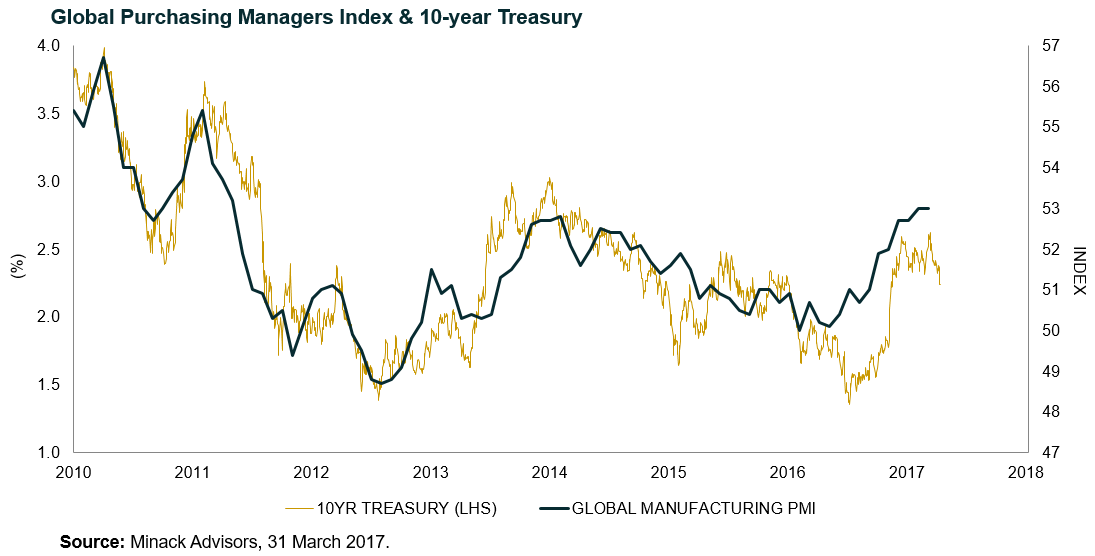 Donald Trump’s victory only added to exuberance. It meant that the US was finally set to see a transition from monetary policy alone to fiscal stimulus too. Coming into 2017, optimism reined as the consensus converged on a sustained economic expansion.

However, we see a number of reasons to take issue with mainstream economics. Being generous, current policies could fall under the category of ‘failing to learn from past mistakes’; more accurately, we think they can be compared to Einstein’s definition of insanity: repeating the same action and expecting a different outcome.

The ‘normalisation’ thesis is rooted in the same models that led mainstream economists to give the all-clear ahead of the global financial crisis, even denying it was happening when it was obvious to many that something wasn’t right. Low inflation is often read as an indicator that the economy has not overheated, but we believe better indicators of economic performance in real time are financial cycle metrics, such as rises in leverage and house prices.

We take little comfort in the fact that central bankers, now with different actors such as the Bank of Japan, are still using the same flawed models and taking comfort in the low levels of inflation. Meanwhile, in many parts of the developed world we are seeing rampant house-price appreciation with little consumer price index (CPI) inflation – the same cocktail that played out in the US and many parts of Europe prior to the global financial crisis…

The reality, we contend, is that the acceleration of the global economy in 2016 was state-engineered, and we would question the efficacy of policy initiatives such as quantitative easing, which we believe have fostered volatility and inflated asset prices, and led to poor capital allocation.

Moving to the final key consideration – how to invest in this backdrop. Geopolitical risks and financial-market distortions, combined with lower expected economic growth, present a significant challenge for investors. As such, stock selection is of prime importance, especially given the high valuation level of equities. Liquidity is another concern; given low interest rates, many investors have been encouraged to move up the risk curve to generate higher returns, inflating asset prices, and the risk is that they all head for the exit at the same time. Finally, in an environment of political uncertainty, and with signs of heightened volatility to come in financial markets, we think capital preservation should be at the forefront of investors’ minds. 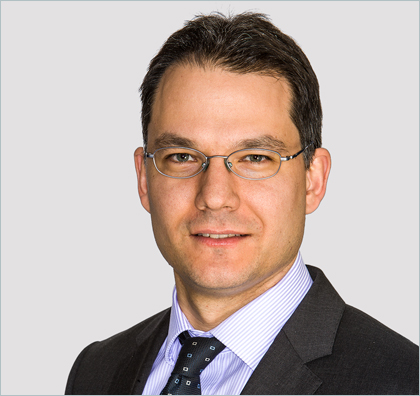 Aron is a portfolio manager on our Real Return team.