UK Institutional Blog Posts ESG: On the radar of the tech giants 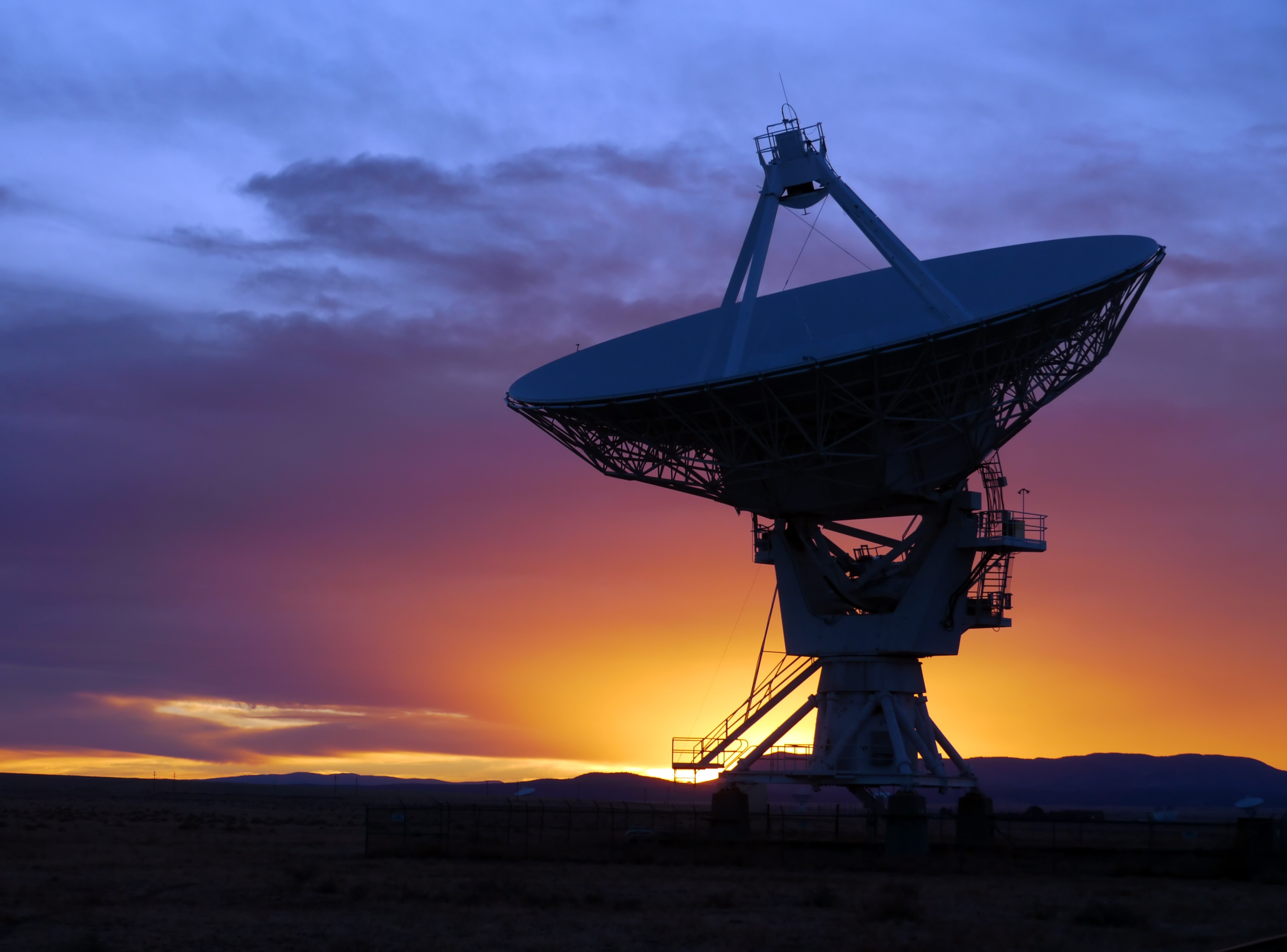 As the world slowly emerges from the pandemic, we assess the technology sector’s shifting attitudes to ESG issues

Investors and the wider public are increasingly likely to demand ESG improvements from them, and may punish those that drag their heels.

We have long talked about how disruption permeates a broad range of sectors, from traditional retail through to media and health care. At the epicentre of this disruptive shift is technology, which has undergone profound change over the last two decades, as the hype of the dot-com era has finally come to fruition.

This has been amply reflected in share-price performance, with the five US technology giants, or so-called ‘FAANG’ stocks, worth more than the entire FTSE 100 index at the end of May 2020.[1]  But how does ‘big tech’ fare from an environmental, social and governance (ESG) perspective, and have these aggressive market-share gains come at the expense of good corporate behaviour?

Many of the large technology companies have built up quasi-monopolistic positions in their industry, and calls for greater regulation of them have been steadily increasing in recent years. In fact, many have increased their market share through the pandemic, and state intervention in some form now appears inevitable, in order to create greater competition and broader diversity of supply. Moreover, while large technology businesses will vociferously deny abusing their respective market positions, the number of times we see their own-branded products feature at the top of internet searches speaks for itself.

The dominance of a single founder figure who may have a lower economic interest but still have a controlling stake in a company has caught the headlines in recent years, as have generous pay packets. However, while many of the remuneration numbers involved are huge, and the direction of travel for the sector has not been positive in this regard, we would argue that it does need to be counterbalanced with an appreciation of the considerable shareholder value that has been created. There have also been broader benefits to the world, such as the democratisation of knowledge, which may in time prove to be a powerful social equaliser.

The very issue of the technology giants’ scale creates challenges: with increased scale comes responsibility and hard lessons need to be learned in some quarters over data breaches and the mismanagement of personal data. Data privacy has become an important social issue as technological changes have gathered pace. Companies have been hoovering up individuals’ personal data, thereby strengthening their dominance and building up a more complete picture of consumer preferences. Indeed, how technology companies treat third-party data can be an important source of differentiation. There are those businesses that pride themselves on closely maintaining users’ data privacy, thereby building up a relationship of trust, while the entire business model of others relies on such data.

The recent ‘Black Lives Matter’ movement has also been front of stage for technology companies, which are in the spotlight owing to their size and influence. Some have been criticised for having a low proportion of black employees in senior positions and have reacted by creating a number of partnerships and programmes aimed at improving diversity, but in our view, there is still some way to go.

On a similar theme of social responsibility and influence, controversy has erupted in recent months over very public spats between one social media platform and the US president, with the former accusing certain presidential tweets of glorifying violence. In contrast, another social network giant’s chief has chosen to dissociate himself from passing judgement, appearing on television to protest that he did not want to be the ‘arbiter of truth’. These very public debates have served to highlight the complexity of many of the questions that such companies face and the delicate tightrope that they walk in maintaining positive public perception.

Another facet to consider is the energy-intensive nature of large-tech businesses. While the cloud is more efficient from an energy perspective, the advent of audio and video streaming services has to some extent negated this benefit owing to the sheer volume of music tracks and television shows consumed. Moreover, data centres, an integral part of technology infrastructure, are energy intensive in nature, as lower temperatures are required for them to function efficiently, hence the recent decision by one technology giant to base some of its data warehouses in cooler climes. Indeed, positive steps are being taken by some companies in the sector to improve their carbon footprint substantially, with one company pledging to be carbon-negative by 2030, and to have cancelled out all carbon emissions it has made since its inception by 2050. Such targets, while ambitious, are credible, and are further helped by the fact that the industry itself is capital-light.

ESG moving up the agenda

In an environment where the global pandemic has arguably shifted the spotlight even more onto ESG considerations, there are signs that technology companies are pushing such issues up their corporate agenda, and recognising that they are important differentiators. What started out as a heady rush for market share has been tempered by more nuanced considerations and a greater sensitivity to prevailing issues such as social equality and climate change, although, as yet, there has been little concrete evidence that companies have changed their business strategies as a result.

In our view, technology companies ignore ESG issues at their peril, and the entrenchment and future durability of their market positions will be influenced by their ability and willingness to adapt to the increasingly demanding expectations of their user, customer and investor base.

Fossil fuels: Survival of the adaptors

As policy intervention ratchets up to new levels in response to Covid-19, what are the implications for investors?

We consider how Joe Biden’s election win might change the outlook for the energy sector.

We examine how the pandemic might pave the way to a more sustainable future.

Our new report explains how we are preparing for the risks and opportunities presented by climate change.