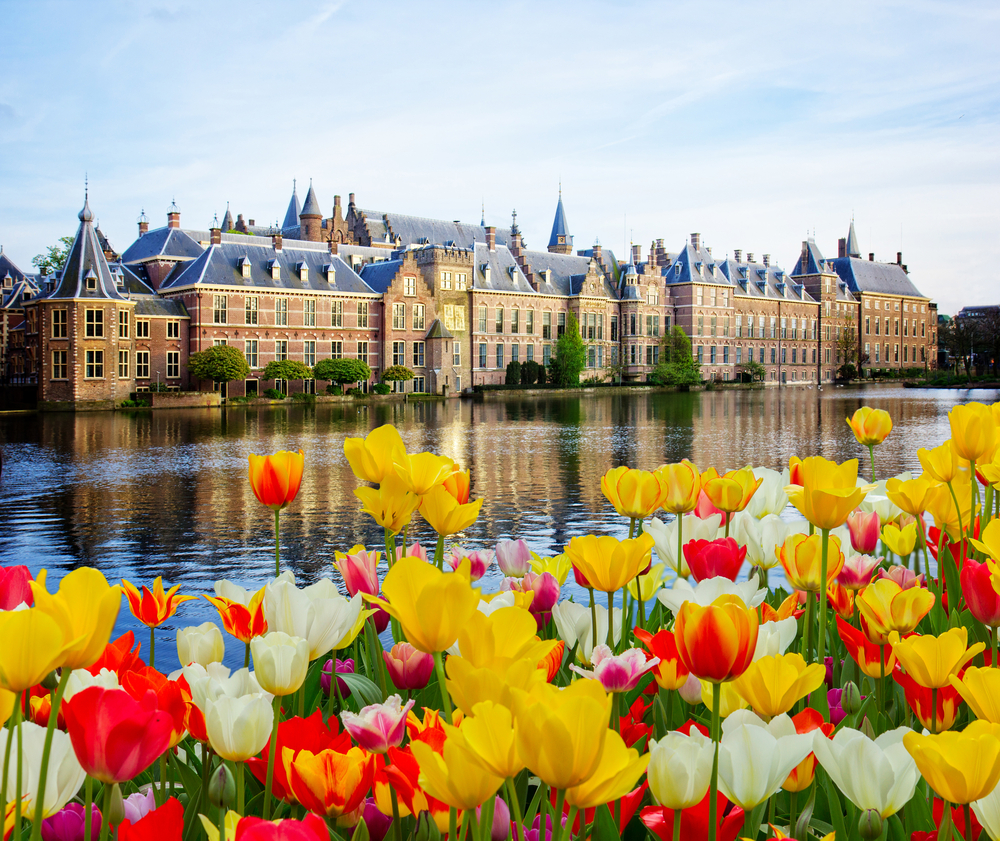 So we have the result of the Dutch election, with incumbent Prime Minister Mark Rutte and his People’s Party for Freedom and Democracy (VVD) winning the largest share of the vote after a better-than-expected showing (albeit with a smaller tally of seats than in the last election in 2012). Geert Wilders’ Freedom Party finished in second place after what must have been a disappointing night for them, with the Christian Democrats and Liberals close behind. The Green Party also polled well. The notable loser was the Labour Party, formerly part of the ruling coalition, which suffered a collapse in support.

The sense of relief from the European establishment was palpable, with the German government and luminaries such as former president of the European Parliament (and German electoral hopeful) Martin Schulz quick to toast the result. It certainly seems that the rising tide of populism, with such apparent momentum after the Brexit and Trump shocks, has subsided in the near term: Mr Wilders’ campaign faltered in its last week in the face of toughened rhetoric from Mr Rutte on key Freedom Party topics. Nonetheless, Mr Wilders and his colleagues now represent the second-biggest party in the Dutch lower house, and as such they are far from politically irrelevant and will have their voices heard. Furthermore, not all sources of Dutch uncertainty are yet stemmed, as the task of forming a government will now fall to the VVD party. On average, the forming of Dutch coalitions has taken three months, and the lower chamber is now very evenly split. Considerable challenges – and compromises – may lie ahead for Mr Rutte in the coming weeks.

Investor attention in Europe will now turn to the French presidential elections, which will take place over two rounds on 23 April and 7 May. There is little doubt that the Dutch result represents a setback for Marine Le Pen, the leader of the Front National, who would have been hoping for a continuation of pro-nationalist, anti-EU sentiment. If we are to infer anything from the Netherlands’ election – and presuming it has any material relevance to France – it may be that support for French conservative candidate François Fillon is understated. It is certainly true that centrist candidate Emmanuel Macron, if successful, would have to work with a parliament with virtually no representation from his new En Marche party; and Fillon’s Républicains are likely to win the largest number of seats. Despite his travails over an expenses scandal, this may be encouraging to the former prime minister as he goes to the polls hoping that the electorate will choose a decisive path towards conservative reform. Mr Macron maintains an advantage in the polls, but there are signs that this is a tightening race.

In essence, then, the EU will be encouraged by this result. But it is not out of the woods just yet.