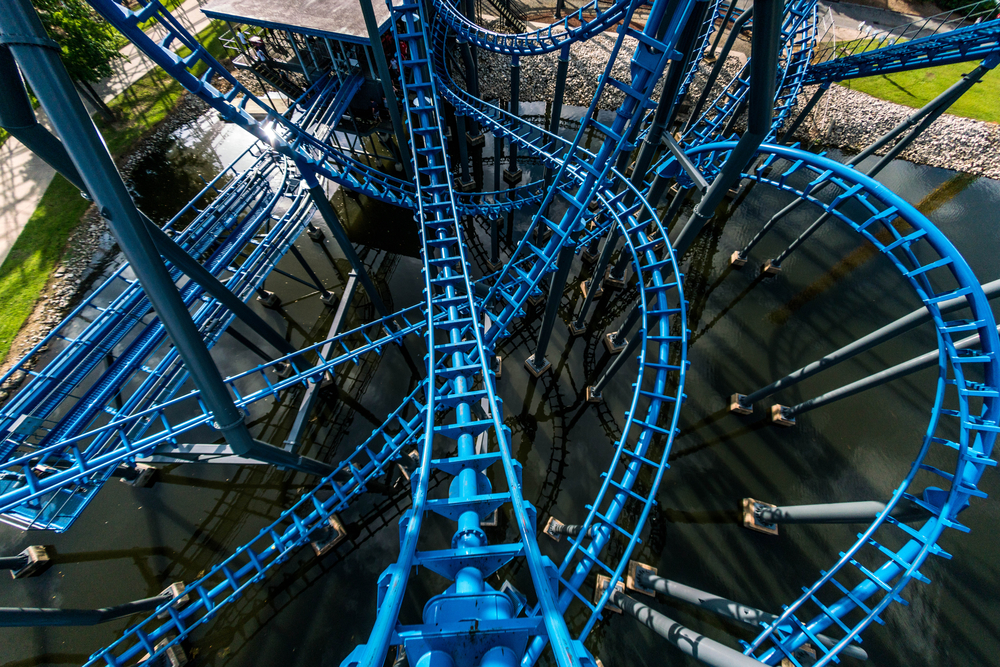 Following the G20 summit in Argentina at which US President Donald Trump and Chinese leader Xi Jinping declared a truce in the two countries’ longstanding trade dispute, risk assets started December on a strong note.

However, with volatility having subsequently returned to financial markets over recent days, it is worth asking  whether this truly indicates a growing lack of confidence in the ability of the US and China to come to an agreement, or whether market movements are in fact being driven by more structural concerns?

In our view, the US-China confrontation over trade, while dominating the headlines over the course of the year, has not been the primary driver of markets, and we think therefore that the market implications of the meeting between Trump and Xi at the G20 are likely to be of relatively little consequence. The fixation on trade wars and a possible ‘ceasefire’ or deal (which still appears to be a long way away, even in the most optimistic of scenarios) smacks of the time-honoured tradition of investors focusing on the ‘real’ economy or trade channel at the expense of the financial channel. A reading of financial history shows that the financial system leads developments in the real economy time and again.

To this point, the tightening of monetary policy, which began in the second half of 2017 and has continued throughout 2018, has led to a steady deterioration in global liquidity over the course of the year, particularly in the offshore US-dollar financial system, which encompasses most emerging-market economies. This has been the primary driver of asset-price declines during 2018. The fact that emerging-market assets have been relative underperformers reflects the fact that liquidity has deteriorated most aggressively in emerging-market financial systems.

The discussion currently playing out in markets relates to whether the ceasefire agreed between Trump and Xi, combined with supposedly more dovish comments from the US Federal Reserve (Fed) Chair Jerome Powell, amounts to a repeat of the Shanghai Accord in early 2016. At that time, the Fed stopped hiking interest rates and talked the US dollar down, easing global financial conditions such that China was able to stimulate its economy for the third time since the financial crisis.

Our view is that financial-market participants could be wrong to focus on the federal funds rate. The Fed’s policy rate still affects global liquidity conditions, but it is highly likely that in terms of impact it is a distant second relative to quantitative tightening (asset selling). We had peak quantitative easing in the years following the Shanghai Accord, and now investors are having to deal with quantitative tightening for the first time following the global financial crisis. The Fed continues to expunge $50bn of liquidity a month – a $600bn headwind for the calendar year 2019 – while the European Central Bank’s asset purchases are soon due to come to an end.

This said, in the very near term, a number of geopolitical factors may influence market behaviour. A reprieve in hostilities between the US and China could boost sentiment, given that the financial-market mood has become increasingly negative in response to returns from risk assets falling short of the bullish expectations that prevailed at the start of the year. The continuing Brexit discussions may also have an impact on the already volatile market environment, as the UK’s parliament prepares for a key vote (delayed at the time of writing) on the country’s withdrawal from the European Union.

However, the global policy backdrop remains consistent with a continued deterioration in liquidity and a loss of economic momentum at the global level. In this environment, risk assets typically struggle from a price perspective.

It is our belief that the increase in market volatility over the course of 2018 is directly a result of tighter global liquidity conditions. When markets are in a state of excess liquidity, financial assets are subject to indiscriminate buying, which in volatility terms manifests itself in low levels of realised volatility, as was the case in 2017. 2018 has, of course, been the exact opposite. As liquidity has deteriorated, market breadth has declined, and dispersion has increased alongside realised volatility. This is likely to remain the case while global policy is consistent with a continued deterioration of liquidity and economic momentum.