UK Institutional Blog Posts Do you want kale with that? 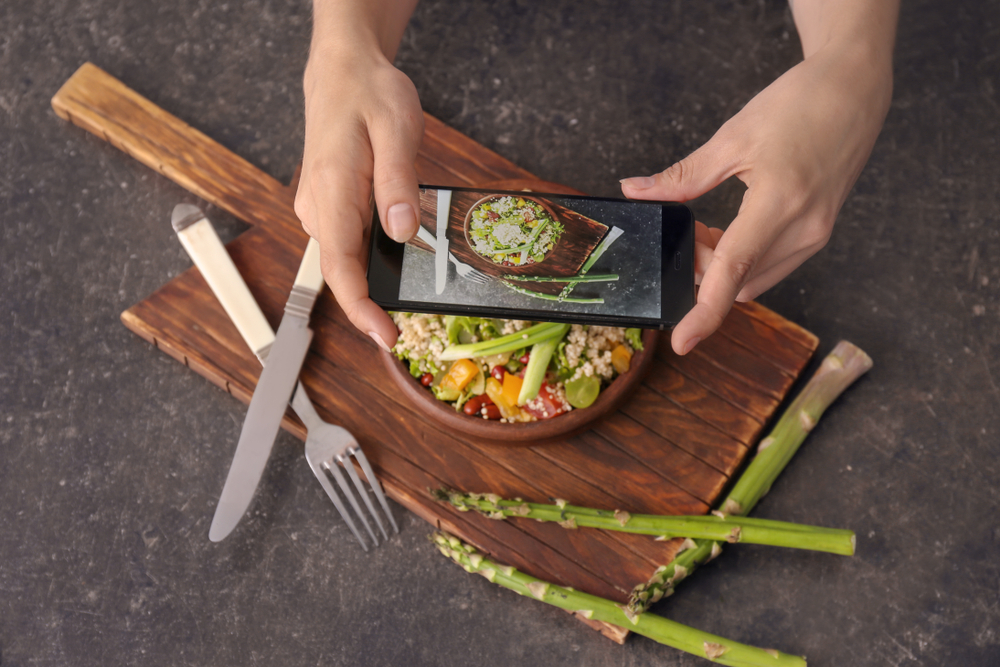 Food, fashion and fitness – a trinity of consumer sectors – seem poised for success, largely thanks to the lifestyle habits of Generation Z. Forbes defines Gen Z as those born between 1990 and 2010, making up the generational demographic following millennials. This new cohort of consumers is proving to be more health-conscious, more active on social media, and less brand-loyal than its predecessors.

Social media in particular is a huge motivator for these digital natives, as is the desire to live a healthier life. This has prompted a growing interest in fitness and nutrition – Morgan Stanley indicates that spending on sports apparel alone rose from US$199.1m to US$314.7m between 2009 and 2017, and estimates this could rise to US$365.2m by 2020 – which has clear implications for investors.[1]

Alongside greater demand for athleisure (clothing designed for workouts and other athletic activities which is worn in other settings), marketing techniques are evolving. Traditional sponsorship and celebrity brand ambassadors are being joined by social media influencers. With online platforms allowing people to share their views 24/7, opinions and fashion can change very quickly. Influencers have their fingers on the pulse and are often best placed to maximise product appeal to their followers.

Both Nike and Adidas should now be viewed in the context of athleisure, as they offer fashion-led footwear and apparel, rather than clothing focused purely on performance. Indeed, not only is the non-performance part of their businesses almost as large as sporting wear, but it is growing faster too.

Highlighting an interesting trend, Adidas has also seen significant growth in China, where survey data suggests that consumers prefer it to any other fitness brand. The Chinese consumer now aspires to own Adidas over Nike which, when considering the relative global market share of the two companies, may be somewhat surprising. 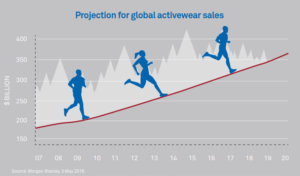 This is likely to be attributable to Adidas’ less US-centric sponsorship affiliations (including a greater presence in football/soccer) and its stronger social media engagement. Athleisure is essentially street fashion, so social media remains very important from an advertising perspective when considering the Gen Z demographic. Employing social media influencers can offer higher returns than investing in expensive, high-profile star athletes and sports teams. It can also help brands to maintain their appeal, given the transient nature of fashion trends.

Athleisure offers many highly effective touchpoints with the consumer from sports to lifestyle – music and fashion are the standout examples of lifestyle engagements, which explains why it makes sense for sporting goods companies to advertise through trendsetters in these areas.

Alongside increased spending on external appearance, Gen Z also care greatly about their wellbeing. The broader UK wellness and fitness industry is set to reach a value of £22.8bn by 2020, according to Statista, and The Leisure Database Company reveals that one in seven people in the UK now work out on a regular basis.[2]

As the number of gym memberships increases and wellbeing becomes increasingly front-of-mind, the pharmaceutical giants, among others, have started taking an active interest. Over-the-counter brands and other health categories are becoming increasingly important as consumers take more control over decisions about their health. A number of pharmaceutical companies are now investing in their traditional consumer health businesses to highlight categories such as oral health, skin care and nutrition, and they aim to offer different ways to meet the health-care requirements of an increasingly knowledgeable consumer.

As a result of the rapidly shifting health-care landscape, the sector is now experiencing an accelerating pace of change, and as digital spending increasingly starts to reflect consumer preferences for healthier choices, this is potentially offering more fertile ground for investment.

The move towards healthier lifestyles is also reflected in the foods we are eating. Consumers are looking to replace processed foods with fresh, healthy alternatives.

For example, Nielsen data demonstrates the increasing popularity of healthy eating among US shoppers. While volumes of heavily manufactured categories like canned pasta, shelf-stable juice and margarine are declining, fresh, natural versions are increasing.

From the filtered beach bodies of Instagram to the contents of supermarket baskets, Gen Z appears to support a multitude of meshed consumer sectors – health, fitness, food and fashion – which interlink in a multitude of ways. The rising number of gym memberships is likely to be motivated by both appearance and health aims, which leads to a boost in healthy eating and more spending on gym clothes. Today, it is increasingly the fashion aspect of clothing that determines the success of an athleisure brand.

More affluent demographic groups, which spend across a range of wellbeing and fitness interests, are key consumers, though those from less wealthy backgrounds, despite perhaps spending less on health clubs and other sporting activities, may also be enticed by the appeal of on-trend fashion at a reasonable price point.

Gen Z’s commitment to healthier choices looks set to drive their consumption choices for the long term, making this an exciting and dynamic area for investment.

[1] Quartz: ‘The rise of athleisure is eating into the profits of regular clothes’, 3 May 2016 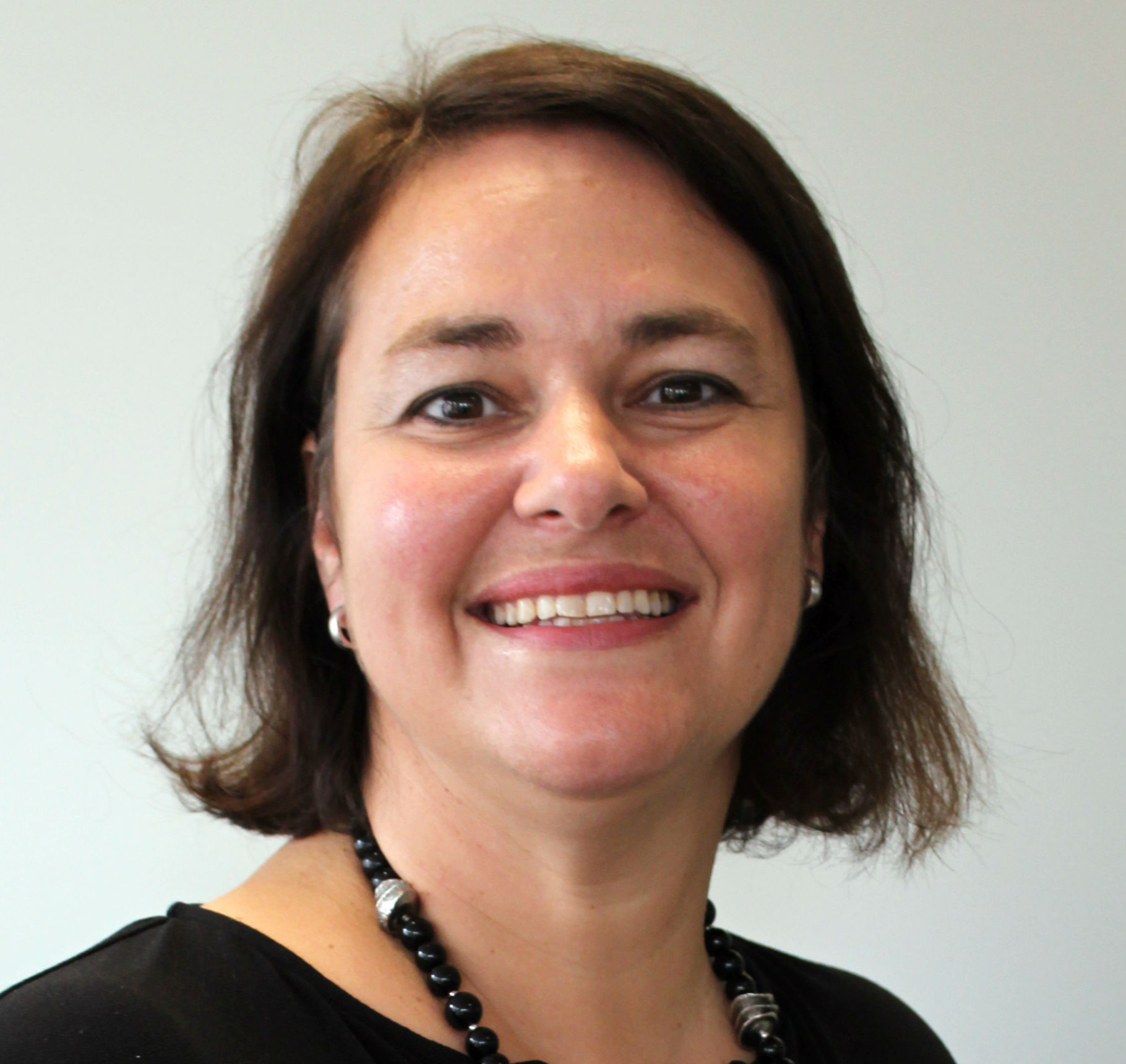 The technology sector is booming, but memories of the dot-com bubble may leave investors nervous. What’s really going on?

What are the consequences of the increase in short-term contracts and freelance work for inflation and bond markets?