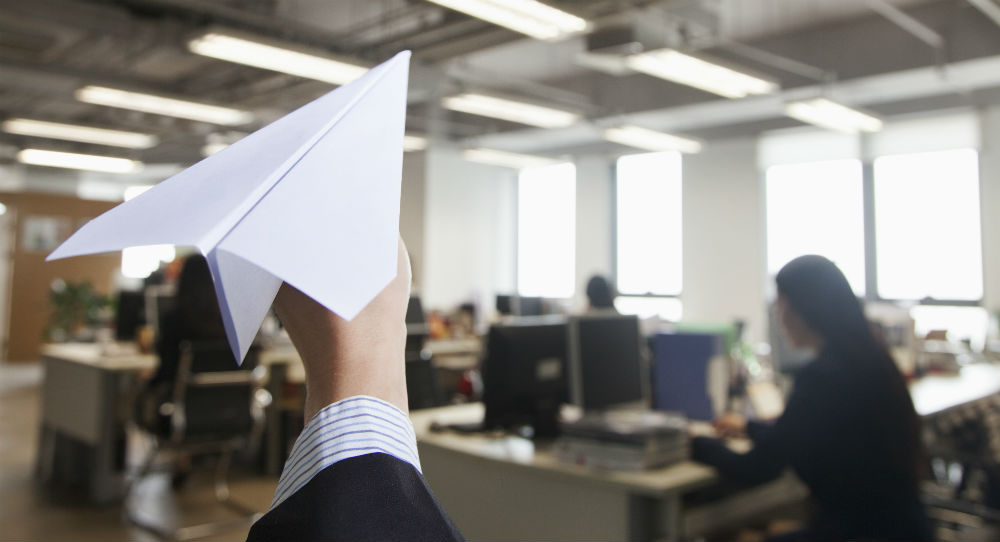 In the current low-yield, low interest-rate environment, alternative investments have seen growing popularity as investors search for more reliable sources of returns. One such area that is attracting increasing interest is aviation finance. Banks which once played a major role in the market face growing pressure to limit external lending under capital adequacy requirements, such as Basel III, increasing the need for third-party investment support of funding in the aviation sector.

While much of the past two decades proved a torrid time for the airline business – with events such as the Gulf War, 9/11 and even volcanic eruptions damaging trade[1] – the industry last year saw buoyant growth and healthy orders placed for new aircraft. With aircraft leasing increasingly the preferred choice for many airlines, the aviation finance sector is proving an attractive business proposition for many investors as the number of leasing companies and investment vehicles entering the market expands. For investors, medium to long-term leasing contracts can provide stable and reliable cash flows over time. Investments in aviation finance also hold a relatively low correlation to other asset classes, in some cases making them a useful diversification tool in broader portfolios.

There are two main structures for entry to the aviation finance/aircraft leasing market:

An important feature of the asset class is that because the dividend yields it delivers are generally high, it is possible to get a lot of cash flow back very quickly on investment and there would need to be an extraordinary depreciation level before making a loss.

The exposure we have in our multi-asset portfolios is through closed-ended funds. Planes which are leased have to be returned in ‘good as new’ condition through so-called ‘hell and high water’ contracts. Investors are compensated for anything that needs to be replaced. Lease contracts tend to be written on the cycle of when a plane goes through its maintenance schedule, which tends to be once every six years.

The types of contracts used in the industry are usually comparatively robust. For anyone looking for income, aviation finance is a very attractive, sustainable income model, because it centres on long-term leases that will get paid unless the airline involved hits financial difficulties. Investors in this sector are not taking price risk on the cost of airline seats, capacity risk on whether the plane is fully utilised or not – that risk is shouldered solely by the airline industry.

However, it is important to assess the health of underlying investment counterparties in order to minimise potential risk exposure. If the counterparty were to become bankrupt, investors could potentially end up having to lease out the aircraft in what would most likely be a weak business environment.

One of the key reasons for global optimism in the sector is the growth in emerging markets seen over the past decade. Air passenger numbers have grown by about four or five per cent a year, with growth driven primarily by Asian emerging markets, such as China, which have seen a steady rise in the number of middle-income families. In addition, when people earn more they tend to fly more and the growth in tourism is another factor favouring the aviation sector.

Other factors underpinning the health of the sector include low oil prices, growing liberalisation of the aviation sector, and the development of airliners with increased capacity, such as the double-deck Airbus A380.

Despite some concerns over European airline ‘capacity discipline’, and the impact of the UK’s recent vote to leave the European Union on air travel to and from Britain,[2] the longer-term industry outlook for aviation finance appears bright. In its July 2016 Airline Business Confidence Index Survey, the International Air Transport Association (IATA) said expectations for growth over the coming 12 months remained positive for both passenger and cargo businesses and that airline employment activity increased for the sixth consecutive quarter in the second quarter of 2016.[3]

Against this backdrop, leasing demand remains healthy and investment exposure to this sector remains a potentially attractive option for investors seeking relatively stable returns and to take advantage of the diversification it can offer wider multi-asset portfolios. Consequently, while the asset class remains relatively unknown to some investors, its popularity looks set to rise in the years ahead as the number of players in the market continues to grow and its potential strengths become more widely recognised.

Any reference to a specific security, country or sector should not be construed as a recommendation to buy or sell this security, country or sector. Please note that portfolio holdings and positioning are subject to change without notice. Compared to more established economies, the value of investments in emerging markets may be subject to greater volatility owing to differences in generally accepted accounting principles or from economic or political instability.

Don’t bank on it 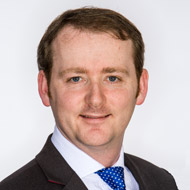