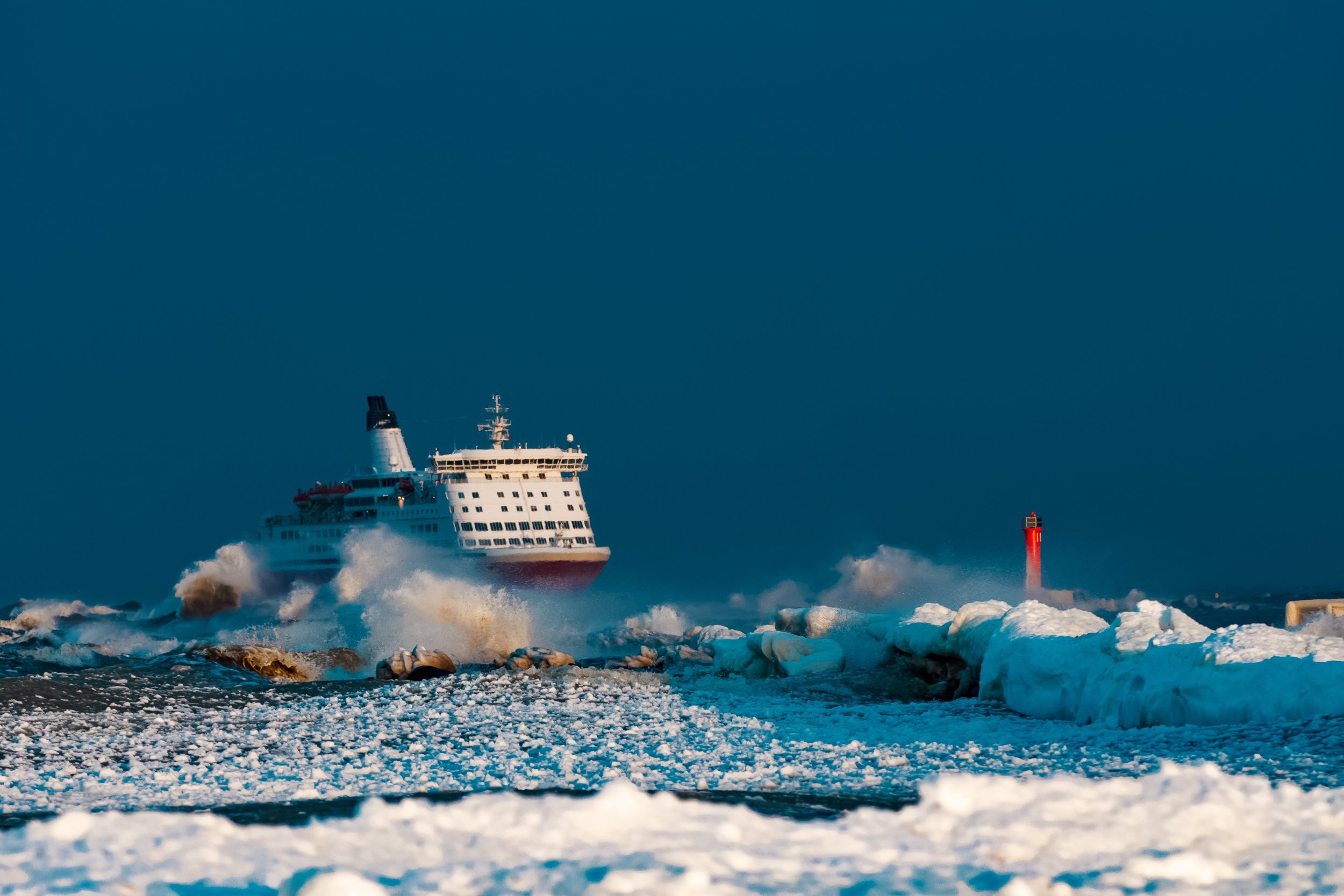 The current status of fixed-income markets could be termed ‘nomadic’, as investors await more certainty about the direction of monetary policy. If investors can currently make returns with low-duration exposure and low credit risk, this could be the best approach to take until a ‘new regime’ emerges.

Last year, there was a clear inflection point, at which central banks felt they had done enough in terms of loosening monetary policy and injecting stimulus into the economy. However, the European Central Bank (ECB), the People’s Bank of China and the Bank of Japan were still enacting some form of easing during this period. This easily offset the tightening that the US Federal Reserve (Fed) was undertaking at the time.

The global economy turned around in 2016, and many people put it down to the President Trump effect (the so-called ‘reflation trade’). However, in my opinion it was attributable to the enormous level of stimulus being pumped into the system.

In recent months, the emphasis from the Fed has shifted. We believe the US central bank may get one more rate hike in before the end of the year, and then it will turn its full attention to addressing its balance sheet, which currently stands at around US$4.5 trillion. A balance sheet of that size does not give the Fed a great deal of flexibility to go into the next economic crisis. It is not necessarily catastrophic for the bond market if the Fed starts selling its bond holdings, but it would be a move towards further tightening rather than loosening.

Elsewhere, Europe has been recovering quite nicely, and the pickup in lending suggests European banks are finally restructuring and catching up with their US peers. While it is our view that inflation has spiked and will tail off in the second half of this year, the ECB is likely to continue to talk of tapering, owing to the improvement of economic statistics. This leads the way for the ECB to stop buying European bonds in Q1 2018, at which point it could start talking about raising interest rates.

In the UK, Monetary Policy Committee members are likely to be more balanced in their views on interest rates, and some have started to sound more hawkish.

Against this backdrop, investors are nervous about yields rising. In our view, the most dangerous strategies in the current environment are index-tracking and benchmark-orientated bond strategies, as well as those with an over-reliance on narrow or less liquid segments of the market.

The duration effect on bond indices tends to be fairly high if inflation is rising, so investing in line with certain indices can be very damaging. Our Global Dynamic Bond strategy currently has duration of around 2.25 years, versus six years for a typical global bond index.

We do not always have the duration so low, but it fits with our current view. It is ultimately a measure of how much interest-rate risk one is carrying, and we are at the lower end of our scale. We can go lower though – if we had a repeat of the 1994 scenario, in which central banks, and particularly the Fed, were aggressively hiking rates we would consider going lower from a duration standpoint.

The strategy is underweight the gilt market at the moment on a valuation basis, and in the government-bond space we favour countries that look as though they are unlikely to raise rates and may even cut them.

One such example is Australia, which in our view is an attractive government-bond market because we don’t believe the economy has an inflation problem. The Reserve Bank of Australia (RBA) is highly focused on inflation and the currency; the country needs a cheap currency if it is going to move from an economy dependent on mining to one based more on services and tourism. One big worry for the RBA is the housing market, and the central bank has been putting measures in place over this year to try to soften it.

The level of credit risk is another metric an active bond manager can increase or decrease, depending on their market view.

In terms of the next risk event, we have our eyes trained on a number of areas. For instance, we believe US auto loans, sub-prime lending and housing markets in some global cities look unstable, but the exponential growth of debt in China is perhaps the most worrying.

For us, this is based on the fact there is not as much transparency in that market. In addition, its tentacles could be very far-reaching, given the extent of Chinese investment in overseas assets, such as property in Vancouver and central London. We believe there is a strong case to suggest a lot of capital has been misallocated in China, and we think 2018 is likely to be a period of significant adjustment in Chinese assets and credit.

In the line of sight