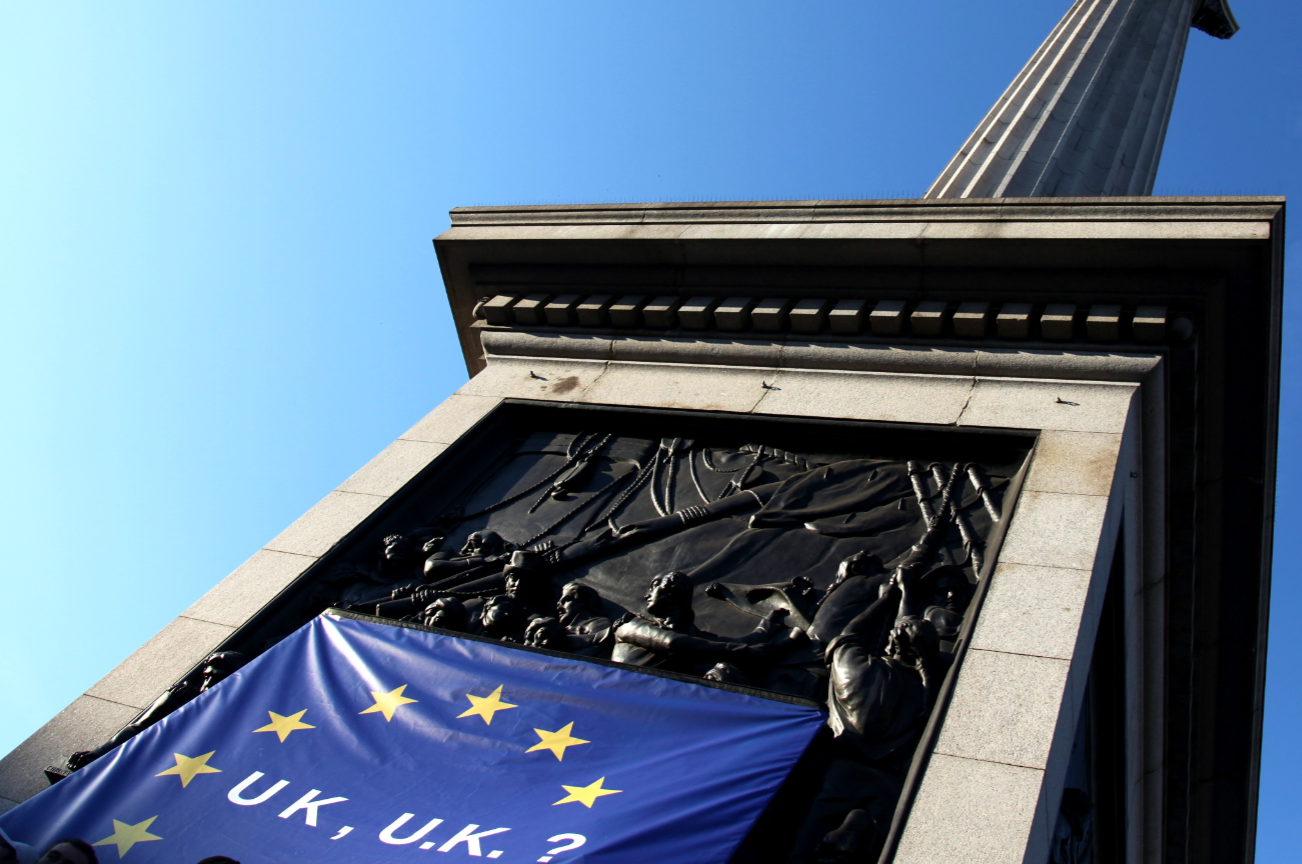 British Prime Minister Theresa May has been quoted as saying that in terms of striking a deal on the UK leaving the European Union (EU), the two sides are 95% there. While it is entirely feasible (even allowing for some poetic licence) to believe that 95% of the individual points under discussion have been agreed upon, it is highly unlikely that the parties are anywhere near to having completed 95% of the actual work that needs doing if an agreement is to be reached within the current deadline.

Over the last few days, the political heat has been turned up on the prime minister, but it appears that we have reached a political stalemate. It is almost indubitable that the Labour Party wants to bring down the government at any cost; and there is a fair chance that many Labour politicians who might support a deal brokered by the prime minister would be whipped out of accepting it by their own party. Discussions over another general election rumble on but if one took place, it seems likely that it would, once again, end in a ‘hung parliament’ (i.e. with no party enjoying an overall majority) and the stalemate would continue.

Deal or no deal?

There is a significant (albeit minority in our view) chance of ‘no deal’ being agreed within the deadline. To us, there is more likelihood of a deal, but whether it is one acceptable to the hard-Brexit-supporting European Research Group within the Conservative Party is another matter entirely. Similarly, it is hard to know whether it would be acceptable to more pragmatic ‘leavers’ within the party such as Michael Gove, who appears to regard an initial deal as a starting point for a ‘harder’ Brexit further down the line.

The toughest single obstacle to the UK reaching agreement with the EU remains the Northern Ireland border. Whether or not there is some affiliation to a customs union or a hard border is one of the major intractable issues of the negotiations. Any suggestion of Northern Ireland not remaining part of the UK would be unacceptable to the Democratic Unionist Party (DUP), and given that the DUP is vital in maintaining the Conservative government’s slender parliamentary majority, the withdrawal of its support would have serious political implications. My feeling is that an extension of the negotiations beyond March 2019 is the prime minister’s preferred option, but most of the Tory Brexiteers have made it clear that they will not support such an approach.

There are two aspects to the current brinkmanship worth noting. One is that Tory Brexiteers are using the threat of ‘no deal’ to drive a better deal for the UK, and will only drop their opposition to Theresa May’s plans at the eleventh hour. Second, the EU has historically displayed a cultural propensity to strike deals very late in the negotiating process. There is a slight hope in some quarters that the UK may achieve a ‘Canada-plus’ style agreement within the timeframe; but the fact that Canada’s negotiations with the EU took seven years to reach fruition would suggest that while being in the EU already will be helpful, the UK is highly unlikely to reach an agreement in the next five months.

We suspect that a ‘no deal’ would have serious consequences in terms of economic confidence for both the EU and the UK, but it could be potentially worse for the EU. The latter has been bruised from conflict with various member states for some years, and faith in its institutions is already at a low ebb. A ‘no deal’ might lead to further infighting among some of its member states, most notably at present Italy, which is still holding out on its radical budget plans in defiance of Brussels’ austerity-driven wishes. The EU may be wary of reigniting anti-EU sentiment in Italy at a time when it will feel quite vulnerable. By contrast, the UK has its own central bank and currency, and a longstanding and outward-looking culture of global trading built up over hundreds of years. This infrastructure might give it the chance to be more dynamic and to reinvent itself more quickly if it crashes out of the EU. This does not mean that a ‘no deal’ should be viewed overall as a positive, but simply that having historic infrastructure and a degree of autonomy already in place may soften the blow to the UK of a no-deal Brexit.

If the UK and the EU do strike a deal, it is likely to be greeted with near-term relief by the markets, while a no-deal scenario would be likely to lead to a flight to quality within equities, bonds and currencies.