UK Institutional Blog Posts Brexit means Brexit, but not yet

Brexit means Brexit, but not yet 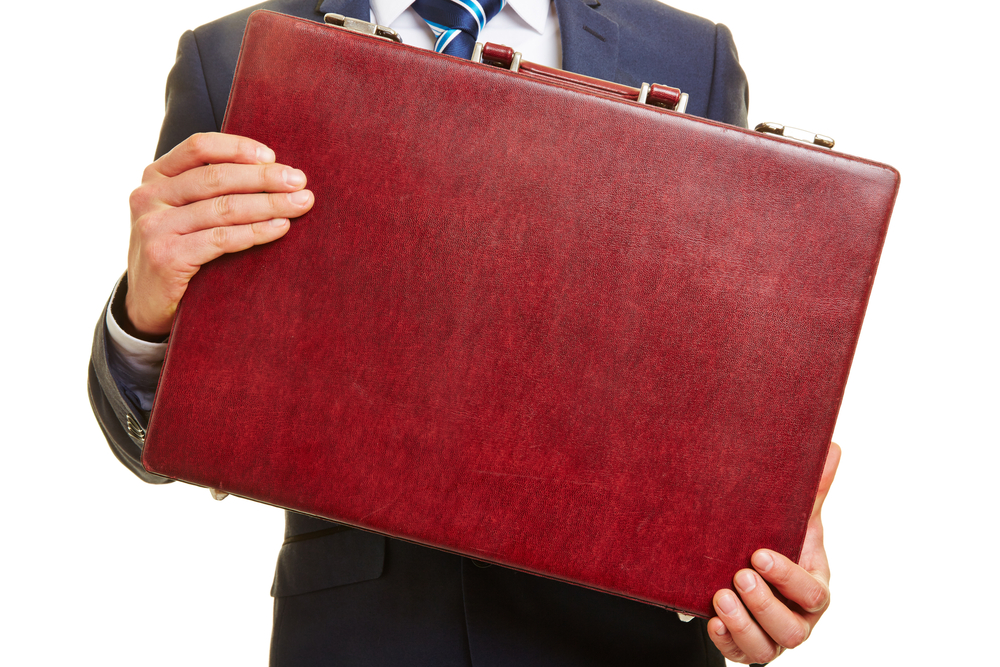 In the UK’s first Budget since last June’s vote to leave the European Union (EU), Chancellor Philip Hammond talked up the robustness of the economy and promised that the Budget would provide a “robust and stable platform” for the upcoming Brexit negotiations.

While there has been a welcome improvement in the outlook for UK public finances since the Office for Budget Responsibility published its previous forecasts in November, the revised forecasts are still for significantly higher borrowing (about £100bn) than implied in its forecasts a year ago, when the assumption was that the UK would remain part of the EU, in line with then government policy. The deficit in 2018/19 for instance is now projected to be 1.9%, versus only 1.0% in the pre-referendum forecasts. The net debt-to-GDP ratio in the same year is now forecast to be 88.5%, an improvement from November’s forecast (89.7%), but several percentage points worse than was forecast last March (79.9%).

The chancellor has chosen to make sure there is ‘gas in the tank’ in the form of a contingency to deal with the impact of Brexit, rather than increase spending now, or radically retool the economy. This may be an admission that the government does not know what Brexit will actually look like, or it may in part reflect an acknowledgement that the EU is likely to demand a €60bn ‘divorce settlement’.

Either way, the broadly fiscally neutral Budget itself was not a market-moving event. A reduction in borrowing was expected, but the chancellor chose to manage this through reduced Treasury bill issuance, not lower gilt supply; in fact, gilt supply for next year is still slightly higher than consensus expectations (£115.1bn versus £109.7bn). Gilt yields barely moved as he spoke, but responded more to very strong employment data in the US, rising in sympathy with US yields. Sterling had been gradually weakening over the past fortnight and edged lower again today.

The Budget, then, has no significant implications for investors. However, volatility in gilts and sterling is likely to pick up once Article 50 is triggered, especially if there is perceived to be ill will between the UK and EU, or there are divisions within the EU, making a mutually acceptable agreement harder to find. Politics aside, the path of UK inflation, and the extent to which the Monetary Policy Committee feels able to look through any temporary spike or is compelled to act to avoid second-round effects, will be crucial to the future trajectory of returns from gilts and sterling.