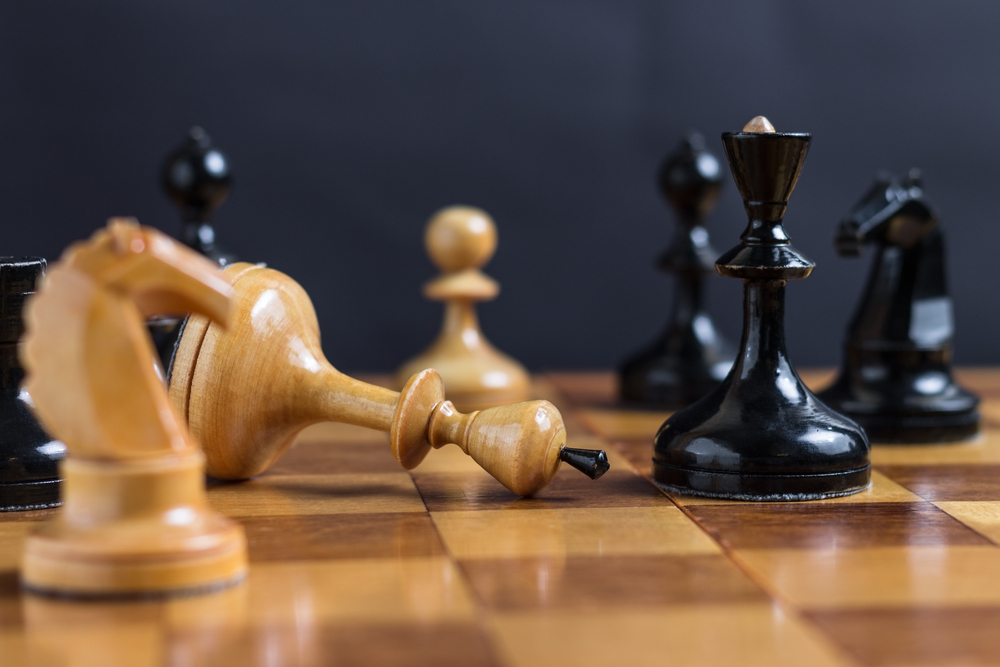 As the US monetary-tightening cycle has rolled on, the negative impact, which was first seen in emerging markets, has moved on to corporate bonds. The focus now is on when the tightening cycle will affect the real economy and credit markets, thus causing a dramatic fall in government-bond yields.

There are a number of ways of monitoring the stress caused by monetary tightening, and our measures are starting to suggest that the next 50-100 basis-point rise in US interest rates will slow the economy, sparking credit downgrades and increasing default rates.

Closer to a slowdown

None of the recent market shocks (Italy, emerging-market debt, global trade tensions, etc.) have caused a lasting rally in safe-haven assets so far, because it is too soon for the US tightening cycle to cause an economic slowdown, but we believe we are a lot closer. For the consumer, the key measures are mortgage rates and car loans, as housing and cars are the biggest expenditures. Both mortgage and car-lending rates have recently climbed out of the very low range they have been in since 2011, and as such will increasingly depress disposable household income. The offsetting benefits of higher wages and full employment are likely to delay the initial impact, but further rate rises would crank up the pressure.

For companies, the key indicator will be their average borrowing rate. The average US corporate debt coupon matures in the next three years, and has been declining steadily despite the rise in bond yields. The average yield on longer-dated bonds is a good proxy for identifying what will be the new borrowing cost for those companies, and this is now higher than the rate on maturing bonds. In other words, as companies roll over their debt, their borrowing costs will now rise. This extra borrowing cost, together with higher short-term financing costs, higher wage costs and higher energy/input costs, is set to reduce investment and push some companies to default. Once again, it is a growing problem that is not causing stress just yet, but by mid-2019 (with a higher federal funds rate factored in) it is likely to be an issue.

All these stress indicators are coming from a low base, but are starting to build, making risk assets increasingly vulnerable. For a more meaningful response from safe-haven Treasuries, we will need a reappraisal of the likely peak in US rates, but it is clear to us that we have entered the end game. In previous cycles, the shape of the yield curve has given us a good signal, and in other periods when the curve has been flat (we are nearly there), it has signalled the last throes of the tightening cycle and the 10-year bond-yield peak.

We believe the 1994 and 1998-2000 periods can help guide us. All of the above analysis suggests that the Federal Reserve’s tightening is not yet sufficient to cause an economic slowdown, but perhaps another 50 basis points could just tip the balance, precipitating a dramatic drop in US Treasury yields.

In our view, all the permutations discussed above, which affect the fixed-income market as it moves towards the next phase of the economic cycle, underline the importance of taking a responsible approach to selecting bond investments. Applying sustainable considerations alongside traditional financial metrics seems to us a useful way to add further rigour to the process, and can help to avoid defaults in the tougher market conditions that may lie ahead.