UK Institutional Blog Posts At the heart of the process

At the heart of the process 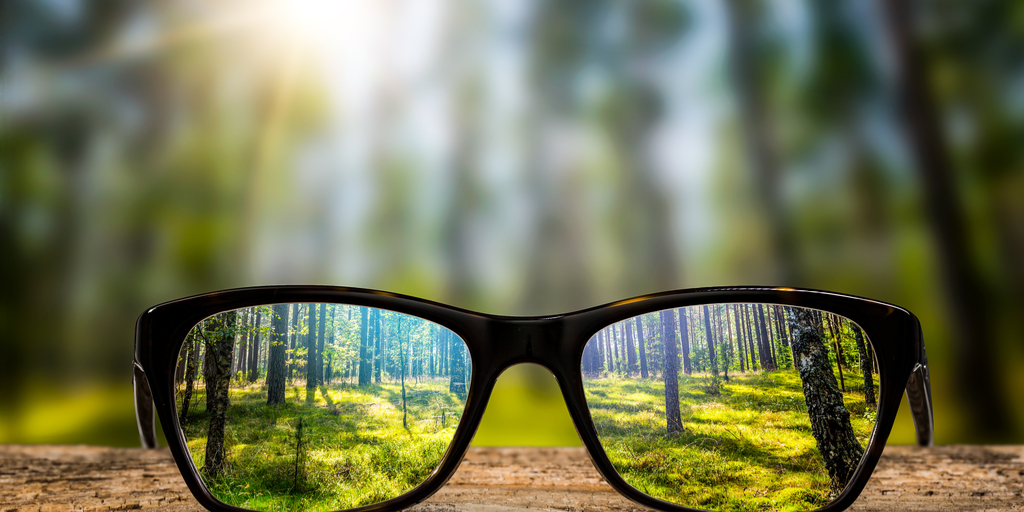 The assessment of environmental, social and governance (ESG) risks forms a core part of our credit selection process. We employ an integrated investment approach to our ESG credit analysis and work closely with both our responsible investment team members, who provide added expertise and support, and our equity colleagues, particularly where we own shares as well as being bondholders in a company. If we are not comfortable with a company’s ESG risk management approach and performance, we not only review our investment recommendation, but also focus on further engagement.

Over the past month, we have attended over 30 meetings with companies and governments issuing both investment-grade and high-yield bonds. This was a mix of analyst calls and face-to-face interactions with company management and government representatives, and it was striking how often specific ESG issues were raised, with the emphasis on governance and environmental factors in particular. Below are three examples of our recent meetings where this was the case:

ESG factors have also been among the key drivers of topical issues in credit markets recently. In the UK utilities sector, there has been growing emphasis on good governance and strong environmental standards. Although UK utility regulators are under increasing pressure to prove their worth, it is unusual for them to comment publicly on individual companies. The Water Services Regulation Authority (Ofwat) chairman’s recent comments on one UK water company highlight the ongoing challenges the company is facing with regards to meeting leakage targets, as well as risk management failings that led to fines for breaching environmental laws. The chairman has written to the board, including recent new investors, asking them to adopt five commitments: (i) better communication with customers; (ii) an annual audited statement on how the company has set and met aspirations; (iii) transparency on financial returns to investors; (iv) a review of board composition to promote independence; and (v) the ability to demonstrate that management remuneration is weighted to performance. This public pressure on management, along with recent fines and simultaneous dividend payments to shareholders, feeds through to credit valuations, since in our view it increases the risk of the company’s credit rating being downgraded. The company’s credit rating is already on negative outlook and ratings agency S&P wants to see both a credible deleveraging plan and operational improvement, if the company is to escape a downgrade.

Elsewhere, a leading Swiss cocoa products producer has tied the interest rate on the company’s recently extended and enlarged credit facility to its sustainability performance and rating. This is the first time such a link has been made in Switzerland and only the second time in Europe. The performance assessment used will be that of third-party provider Sustainalytics. Currently, companies face no explicit penalty for failing to meet the objectives they set out in their use of green bond proceeds. We believe that an interest margin or coupon linked to their performance in this area would enhance the robustness of the green bond market.

ESG considerations also play an important role on the sovereign debt side of our research and investment process. Environmental factors need considering in the context of a sovereign’s vulnerability to natural disasters, and the potential knock-on effects for GDP growth, debt sustainability and social and political cohesion. For some sovereign issuers, these costs can be material. For example, a recent International Monetary Fund paper suggested that between 1950 and 2014, hurricanes caused 238 natural disasters in the Caribbean, costing $52bn in damages – equivalent to 1.6% of GDP every year for every island.[1]

Longer-term environmental considerations also play an important role. Saudi Arabia’s depletion of its precious freshwater reserves as part of a multi-decade grain export policy is a good example of an ill-advised government policy with irreversible fiscal and environmental costs.[2] Social and governance factors are also crucial to sovereign debt investing, with factors such as income inequality and social mobility affecting long-term growth and political stability, and therefore the ability and willingness to pay.

Italy’s and the UK’s unenviable Gini-coefficient[3] and inter-generational elasticity of income scores have been two factors behind our short sterling and Italian government bond positions as political risks in both countries have risen. Press freedoms, free political expression and the independence of the judiciary also factor into assessments of institutional strength, with an erosion of these pillars potentially having meaningful consequences for a country’s attractiveness to foreign capital. In emerging markets, Turkey and Malaysia present two major examples of where the erosion of these checks and balances has contributed to capital outflows in recent years. We were short the Turkish lira in anticipation of this trend through much of the second half of 2016. Conversely, positive societal and governmental developments can help to reduce a government’s borrowing costs. The returns to stable democratic government in Fiji and the Ivory Coast are two positive political trends in recent years, with spreads tightening significantly in both countries.

[3] The Gini coefficient is used as a measure of economic inequality.

Any reference to a specific security, country or sector should not be construed as a recommendation to buy or sell securities in those countries or sectors. Please note that holdings and positioning are subject to change without notice.

A blueprint for post-retirement?