UK Institutional Blog Posts Around the world in global equities 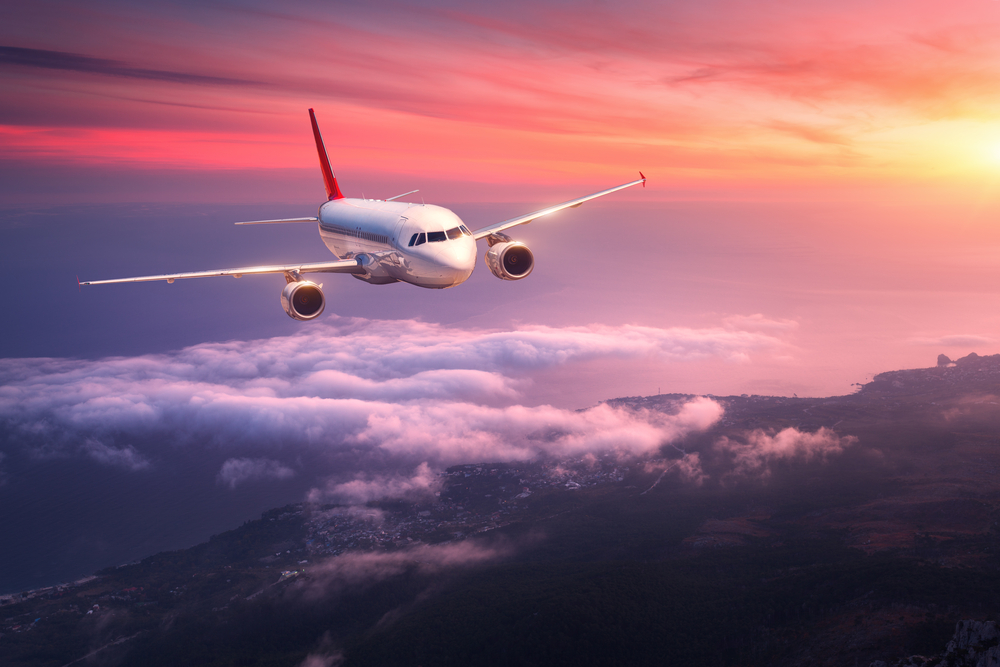 China, the US and trade wars

All else being equal, we believe the overall near-term trade-war winner is likely to be the US, but recent comments from Chinese President Xi Jinping in which he warned outside influences not to dictate to China what it should do are significant because he has set them in the context of the long term. China has fluctuated between being the world’s biggest world power a few hundred years ago, to an economic minnow as late as the 1970s, to a global superpower today; so it seems fair to say that the country has a long-term view on achieving economic pre-eminence on the global stage. In the near term, China may have lost the battle with the US over trade sanctions, but it might still win the war on trade over a longer time horizon. We would expect market noise around US-Sino relations to remain prominent in 2019.

The fact that the US economy is starting to lose momentum will not slow the US president down. If anything, Donald Trump is likely to become even more strident. It is possible that his ‘Art of the Deal’ approach – i.e. to push for more than he can reasonably achieve – will define the narrative around US-Sino trade negotiations, so for now the noise will rumble on, with any Chinese goods either entering or leaving the US likely to suffer in the near term. The US has the wherewithal to produce all of the items it has been importing from China, but the pertinent question remains how much such a move will end up costing the US consumer. There will be a question mark over US companies’ profitability if growth is sluggish while costs are rising. If US prices incurred by the increased cost of producing goods domestically are passed onto the US consumer without companies justifying the rise, we could see the onset of a ‘stagflation’ scenario in the US. If the perception grows that the US president is losing his positive impact on the economy, it is quite feasible that we will see greater urgency from his political opponents in relation to the political and legal issues that currently surround him.

For Europe, there is the very real prospect that the rate cycle may start to reverse in the US before it even begins in earnest in the eurozone. The French government’s reaction to the ‘gilets jaunes’ protests appears to be a signal that the European Union is going to have to contend with upward pressure on its fiscal deficit – which will not be easy considering its current commitment to a process of fiscal tightening. This story may run on for some time against a backdrop where European economic data has continued to be uninspiring. It is increasingly easy to see Europe undergoing ‘Japanisation’: the poor demographics and low-interest-rate trap that enveloped Japan over two decades.

The Brexit saga continues to rumble on, much to the growing chagrin of the UK population, and serves as proof, if any were needed, that the EU continues to hold up the UK as an example to act as a deterrent to others that may be tempted to exit the bloc. UK Prime Minister Theresa May’s precarious position, and ensuing domestic political instability, make the task of delivering Brexit even more fraught, and we will still see various twists and turns ahead. So far, it has paid to be hedged out of sterling and focused on overseas earners in the UK market. At some point over the coming months, UK domestic stocks may present attractive valuation entry points if the uncertainty takes a further toll on current price levels.

After outperforming for much of 2018, Japan sold off significantly in the fourth quarter as global risk aversion hit the market hard. The country is far from immune from global economic forces; but with valuations now at multi-year lows, corporate governance continuing to steadily improve and the Bank of Japan showing no sign of changing direction with its very loose monetary policies, we continue to find attractive opportunities in Japanese companies.

﻿This is a section from our recent paper on the outlook for markets in 2019. You can read the full paper here.

A year of two halves?

We explore the effects of the current macroeconomic environment on the IPO market.

The next wave of digital transformation