A mood of change 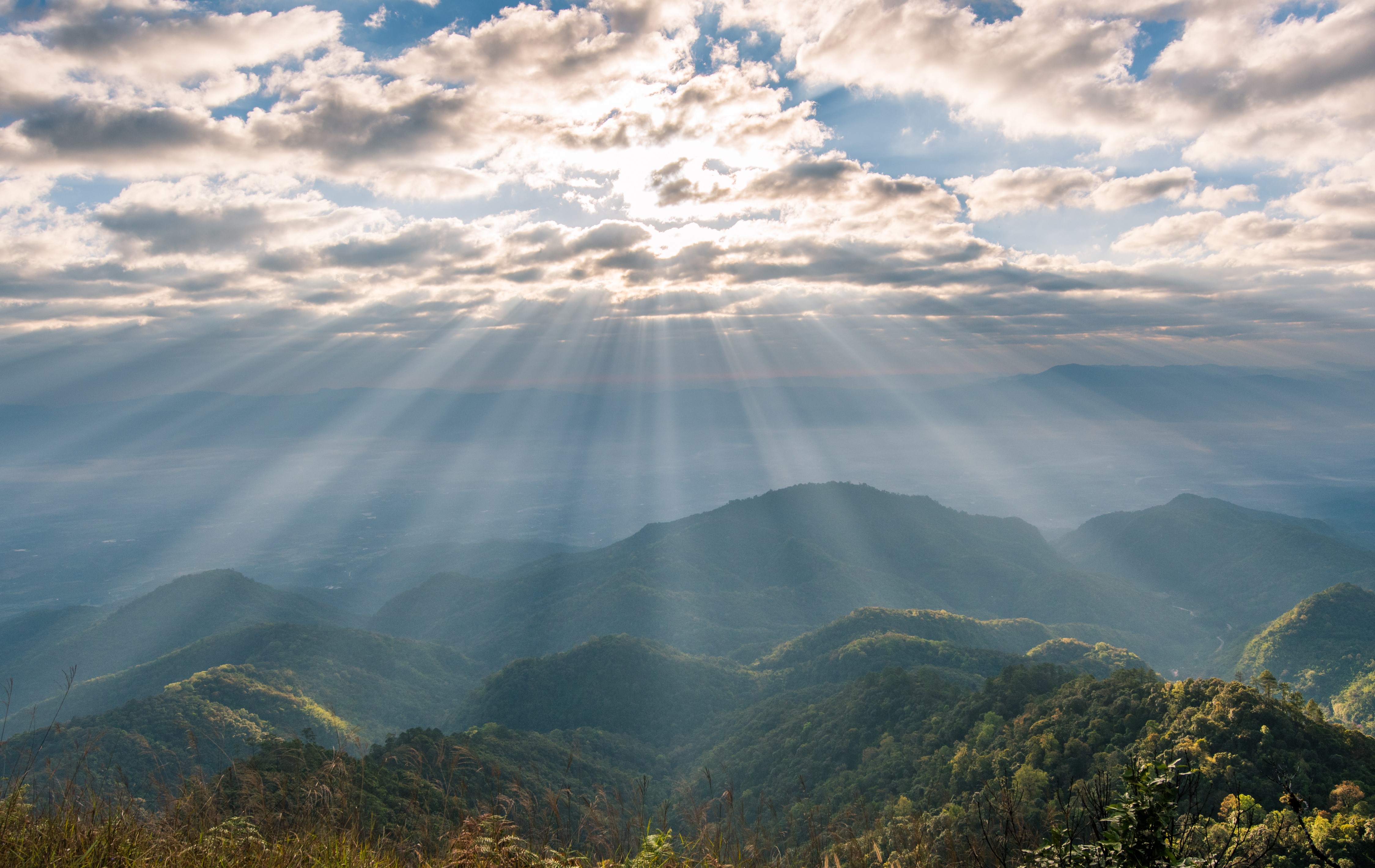 The winds of change are whistling through corporate board rooms. No longer is The Art of War by Sun Tzu a preferred choice for many chief executives; it was so 1990s anyway. The ‘new learning’ of the Chicago school, which ushered in five decades of shareholder primacy as the unassailable gospel of corporate purpose, is increasingly being questioned; people are even rediscovering that Adam Smith wrote The Theory of Moral Sentiments, a radical vision of social responsibility, before penning his revolutionary free-market economic treatise, The Wealth of Nations. Meanwhile, BlackRock, the world’s largest asset manager, has responded to accusations from some quarters that it isn’t doing enough to combat climate change by pledging to increase its sustainable assets under management from $90bn today to $1 trillion within a decade.

As with all social norms – and all economic activity is essentially human – perceived orthodoxy is never static. Reflecting the mood of the moment, Time magazine named teenage climate-change activist Greta Thunberg as its Person of the Year for 2019, the first individual named since Donald Trump in 2016. How times are changing. Are we witnessing the early hints that a paradigm shift in corporate behaviour is upon us?

It is easy to default to a cynical view that the new mission statement of the US Business Roundtable published in August 2019 “on the purpose of a corporation” is a self-serving fig leaf for companies to provide the illusion of social concern while continuing to operate under the primacy of the maximisation of profit. Taken alone, this negative assessment might hold some merit, but it misses the wider context of an up-swell of interest in the boundaries of corporate responsibility in a changing world.

We are experiencing a series of complex and interconnected transitions – in the climate, technology, demographics and global trade – that are disrupting the way we run our lives and manage our businesses. Despite the economic revival after the global financial crisis of 2008, there remains an undercurrent of discontent that the recovery is built on a fragile base and has rewarded the few, not the many. The shared experience of the last decade has been uneven, and has led to a deep-seated distrust in the institutions influencing society, including companies, even though the overall pie has increased. The growing concern about the consequences of unbridled climate change, often referred to as a ‘climate emergency’, further exacerbates a sense of inequality and vulnerability among many.

The dominance of corporate titans

The top 500 companies globally generated over $32 trillion of revenues last year and hold sway over an estimated 70% of annual global trade; they also employed 69.3 million people worldwide, roughly equivalent to the population of the United Kingdom.[1] Since 2008, the dominance of these corporate titans has steadily increased, granting them enormous power to influence social and environmental outcomes, irrespective of whether this was sought or not. By default, all companies, large or small, are social enterprises that rely on a healthy environment to thrive.

Accommodative monetary policy (along with lower taxes) over the last decade has helped grant the largest businesses a level of dominance that could be seen as troubling, given the stagnation in global productivity and the potential stifling of entrepreneurship that they have brought in their wake. The scale of imbalances built up over the last decade was last experienced in the 1920s, with that decade ushering in a period of seismic social upheaval. Concentrations of power – geopolitical and corporate – create asymmetries of experience that are ultimately self-destructive and lead to their own demise.

Perhaps the rise of corporate purpose is no more than the most prescient corporate leaders recognising that, despite appearances to the contrary, a quiet revolution in social attitudes is underway. Social media, despite its many flaws, is providing a noisy voice to those parts of society that would never have been heard in the past. The blurring of the lines between fact and opinion makes the unpicking of news trends hard to decipher. To remain relevant, and in business, companies must, therefore, have the flexibility to adapt to the developing transitions that may well be starting to reshape corporate life.

The now dusty orthodoxy of shareholder primacy – that the only form of social responsibility for companies came in the shape of making profits – was a radical new vision back in 1970. It progressively rewrote corporate behaviour over the ensuing decade that also presaged significant social shifts. The scale of the forces building today are already creating the potential for disruption across a broad swathe of the global economy to which even size will be no defence if a company loses its social or environmental licence to operate. A Schumpeter creative-destruction cycle of the proportions of the Industrial Revolution has long been promised and may finally usher in a new economic era, where even the disruptors will be disrupted.

The natural evolution of demographics brings to the fore the next generations’ expectations and priorities into positions of influence and power. Those generations will soon be appointed to these positions as corporate and investment trustee boards are refreshed and succession plans are enacted for influential political positions; will this transition bring a new emphasis and challenge to shareholder primacy, and further sponsor the collective will to address inequality between and within stakeholder groups?

An evolutionary switch to a multi-stakeholder model reflects a possible response to the growing complexity of the global business ecosystem exposed to exponential change from developments in technology and the climate that compound evolving social influences. In a world where the dominant business models are based on intermediation rather than production – something that can be levelled at the investment industry – the potential for a social and political backlash against perceived monopolies is mounting.

In their de facto role as social constructs, companies should naturally recognise that looking to create shared value across multiple stakeholders is just good business in the long run. It is intimately linked with innovation and building future-proof franchises; it cannot be divorced from sound financial management. Nor should this be a ‘tick box’ of policies and actions that do not focus on the salient issues relevant to a specific company or industry. The first rule of being a sustainable company is to survive, which requires profits and vision, and an honest recognition of the dynamic tension between financial returns and wider societal needs.

Popular wisdom increasingly suggests that capitalism has failed, despite its undoubted success in advancing human civilisation over the last two hundred years. Therefore, if it is to retain its legitimacy, corporate purpose needs to play its part and be integral to business models, not a flag of convenience. Done well, it will help companies navigate the next seismic societal shift, something for which foresighted shareholders will be grateful.

Staying joined up in a dislocated world 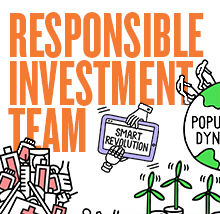