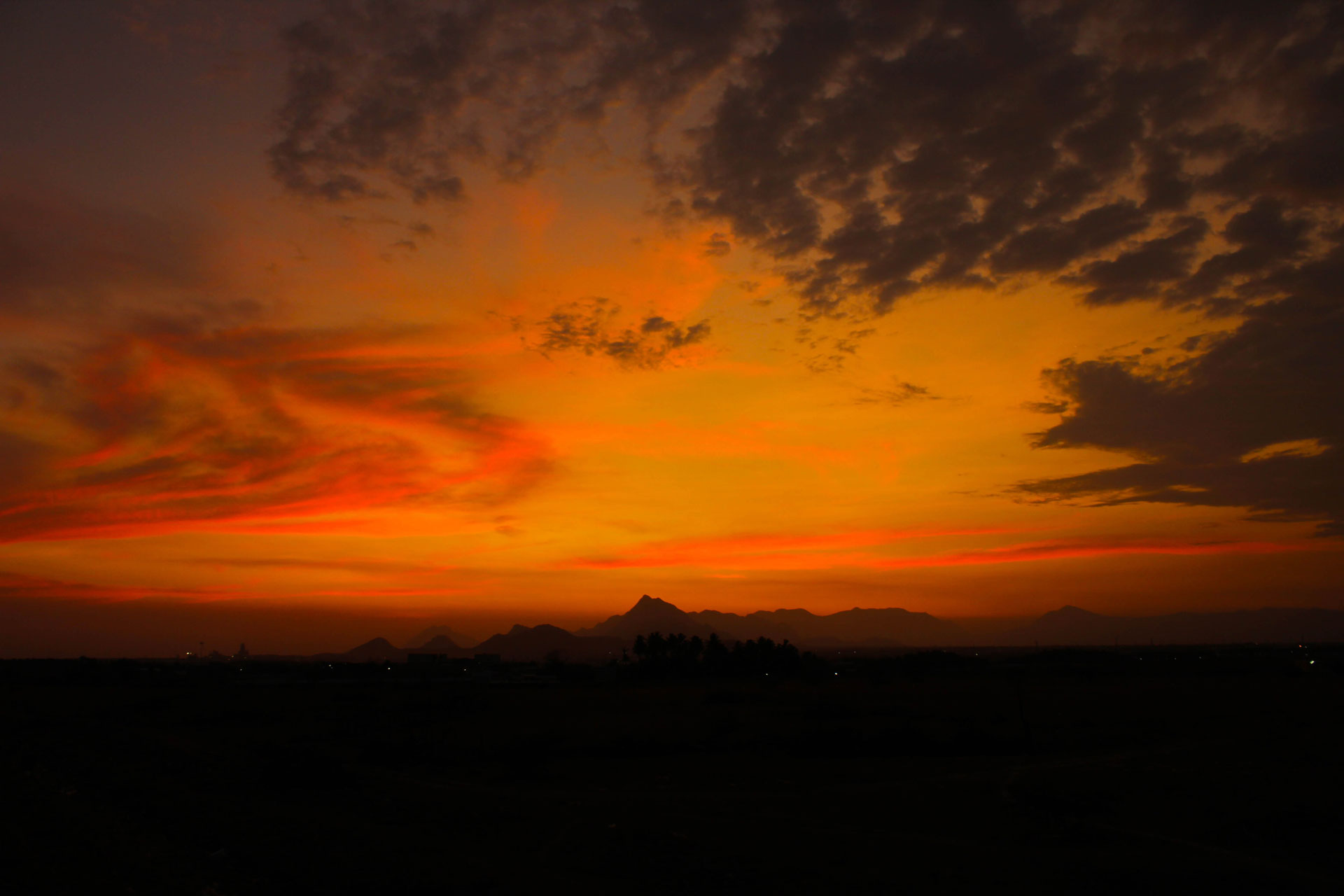 As the coronavirus pandemic continues, and, despite tentative attempts at relaxing them, lockdowns endure in many countries of the world, many observers are pondering the nature of the eventual economic recovery. Most ask whether it will it be ‘V’-shaped, ‘J’-shaped, or resemble some other letter of the alphabet, but in reality it is, at this stage, impossible to predict accurately. What does seem apparent is that it is likely to depend, in no particular order, on:

Beginning with the last two points, upon the easing of lockdowns there will undoubtedly be strong initial demand for basic services such as hairdressing. However, once catch-up has been played out, all other things being equal, these should return to their usual demand patterns relatively swiftly. Much more challenged are likely to be industries such as tourism, where lost demand will be unlikely to be fully regained. For this sector, not only is time lost to lockdown largely irretrievable owing to straightforward logistical challenges such as stronger competition for annual leave during school holidays, but there will also be fears over travelling in enclosed spaces such as aircraft.

Venues like theatres and cinemas, and events such as music concerts, are also likely to suffer for some time; so too are bars, restaurants and cafés. It is hard to tell at this stage how quickly or completely these will bounce back. The summer months may be a little misleading if lockdowns are reduced over this period, owing to relief demand and the ability to stand outside and at a safer distance in some venues; any increased employee hygiene requirements and reduced square footage intensity owing to distancing will be a negative for the leisure and dining industries, probably for a long period and, potentially, permanently. We should not forget, moreover, that the wealthy developed world is made up largely of ageing populations where fear of the virus among the older generation will remain high.

In terms of corporate earnings, the fourth quarter of 2019 should be the yardstick for underlying purposes, with perhaps the final calendar quarter of this year being the first meaningful comparator to come. However, it may be unrealistic to expect earnings to bounce back to previous levels: they had already been sluggish over the course of 2019 as we saw most markets globally rerate on very little earnings growth.

Having said this, markets could trend higher with the colossal amount of financial liquidity sloshing around. This could lead to higher valuations, but may be supported by reflation resulting from the intersection of recent and continuing fiscal policy, and the monetary policy support which has been used since the global financial crisis more than a decade ago. Getting there may not be via a straight line, however.

It is possible that both Europe and Japan could benefit from an uptick in global inflation as they have struggled to generate any for so long. They are also more accustomed to state intervention than the US or the UK, for example. In the near term, however, having so far had what could be viewed as a reasonably contained coronavirus crisis after acting early, Japan appears to be succumbing once again, having apparently lifted social restrictions too soon, and this most demographically challenged of nations is suffering something of a crisis in its health-care system.

We have also, in recent days, been reminded of the institutional frailties of the European Union (EU), as a simmering north-versus-south feud has come to the fore once again. Italy, angrily refusing to back plans to revive the European Stability Mechanism, which effectively requires pro-rata member contributions, suggested that it felt it would be overly punished for accepting support.

The ‘elephant in the room’ in this case is the ‘mutualisation’ of (joint responsibility for) European debt, something generally resisted by the so-called ‘frugal five’ (Austria, Denmark, Germany, the Netherlands and Sweden), a reticence typified in recent years by the failure of initiatives such as a banking union. It seems to us that, to be able to get onto the front foot in terms of a cohesive economic and, particularly, fiscal policy, the EU needs to integrate some or all aspects of fiscal spending; and doing so will be likely to necessitate its members to commence the joint issuance of debt. Given this requires blurring of sovereignty, this is deeply challenging politically. It may also lead, on the one hand, to strong resistance from the electorates of the wealthier northern European states and, on the other, to the risk of alienating the more indebted southern nations such as Italy if they are not extended the help they feel their European partners should offer them.

These remain unprecedented times, and every part of the world economy faces consequent challenges. Indeed, the most recent development to shock markets is the astonishing fall in the price of West Texas Intermediate (WTI), the benchmark price for US crude oil, into negative territory as options holders refused to accept physical delivery of the commodity upon contract expiry in May. Demand has collapsed as aircraft have been grounded and road transport curtailed, and a glut of crude oil struggles to find a home as storage facilities reach capacity. This adds an interesting twist to the saga, tempering inflation expectations which, given the powerful combination of fiscal and monetary mentioned above, may have been reasonably expected to rise. We shall see.

We believe it is critical for investors to consider the key long-term trends and company fundamentals, even in this strangest of periods. What we know for sure is that the world, and its consumption preferences, health considerations and political landscape, are unlikely to emerge from this fundamentally unchanged. We think these developments are likely ultimately to unearth compelling opportunities for long-term investors.

How Covid-19 could transform the future of health care

Being an engaged investor in the time of Covid-19

Macro views
Individual Investors will be redirected to bnymellon.com