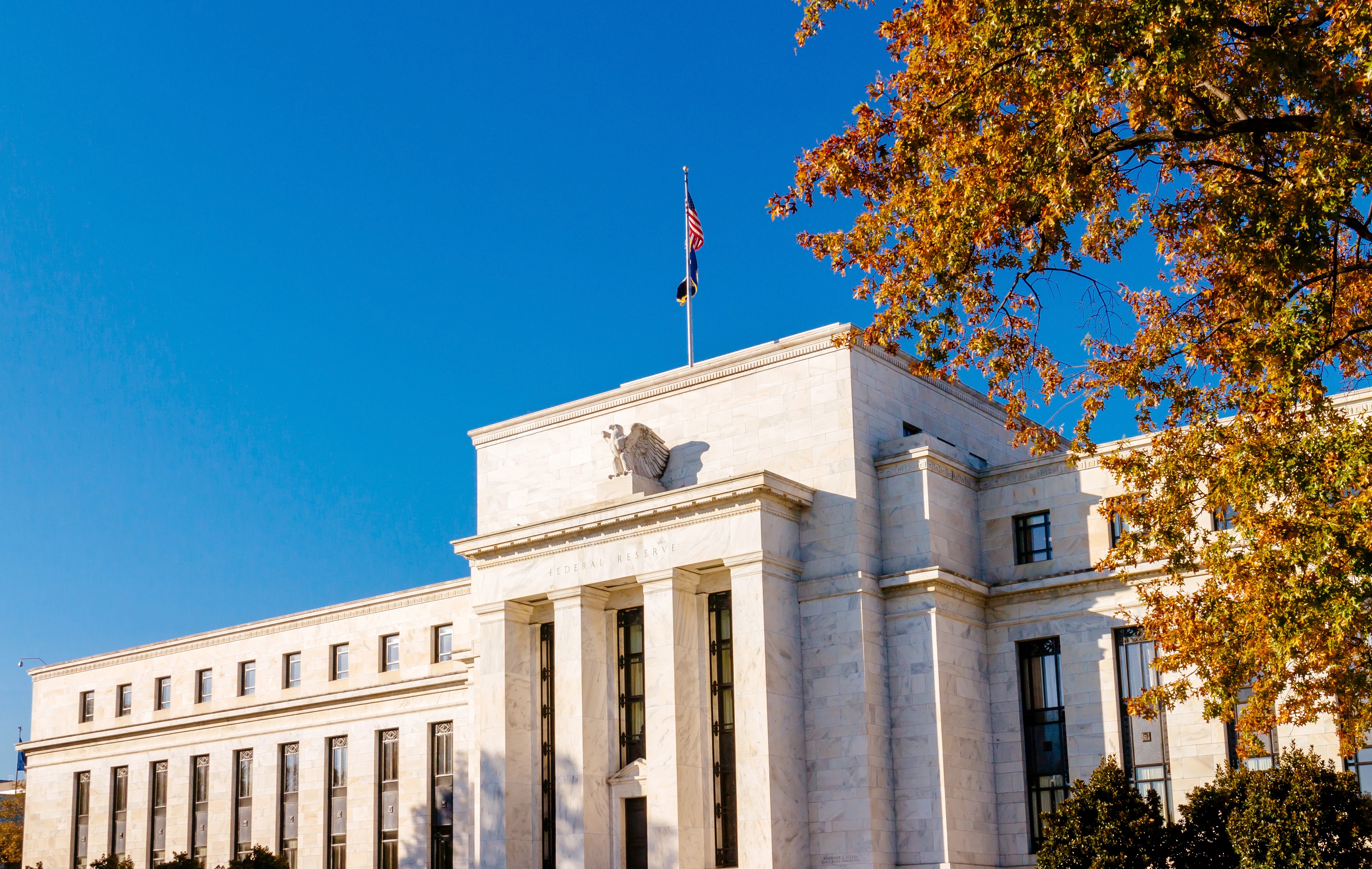 Late on 25 March the US Senate approved the largest congressional bailout in US history, in an attempt to counter the continuing impact of the global coronavirus pandemic. The fiscal stimulus package – worth in the region of US$2 trillion – equates to around 10% of US GDP.

We can look at some of the most pertinent points to get an idea of the unprecedented scale of the proposals, which US Senate majority leader Mitch McConnell described as a “a wartime level of investment into our nation”. To put it in context, the US government deficit at the end of the third quarter of 2019 was $1.6 trillion using a seasonally adjusted annual rate (SAAR).

The key proposals of the bill are to do the following:

In combination with the Fed’s commitments, the expansion of the US government balance sheet is designed to offset the private-sector balance-sheet contraction caused by the Covid-19 pandemic. To put the scale of the Fed’s latest asset purchases in context, in its quantitative easing (QE) programme1 in response to the global financial crisis, the Fed was buying barely $45bn of US Treasury bonds a month; we have just seen the Fed buy $75bn of US Treasury bonds in each of the last two days alone.

This huge purchasing programme is designed to ensure that the economic crisis does not translate into a full-blown financial crisis, and it also indicates that the US government is taking the Covid-19 pandemic seriously, with the US military being recruited, industries coming together to produce ventilators, and hotels being taken over to establish intensive care units.

After the last two months of elevated volatility, with the last four weeks dominated by the Covid-19 pandemic as the crisis has escalated, there is a case to be made that volatility-controlled strategies have nothing left to sell. According to research from Nomura, as of the start of this week, target volatility funds’2 allocation to equities was the lowest in 10 years, while risk parity strategies’3 allocations to equities have also collapsed. In both cases, this is their lowest level of equity allocation for a decade.

With volatility in fixed income also spiking, we have seen a massive deleveraging across government bonds and credit from the same systematic strategies. The need for liquidity during the recent period of market dislocation led to the selling of ‘safe-haven’ assets such as government bonds and gold in order to raise cash.

Since news of the financial rescue package has broken, we have seen profit-taking on the long-volatility trades and tentative signs of a resumption of ‘short-volatility’ trades.4 As volatility starts to normalise, it has the potential to create a re-leveraging dynamic for strategies that were forced to deleverage over the last two months; systematic strategies have a tendency to get whipsawed when markets become volatile.

Since the bill was announced, markets have been pricing in reflation: equity markets have been rallying strongly; the US dollar has weakened; funding markets, while still showing signs of stress are showing signs of improvement; and government bond yield curves have stabilised. Credit spreads5 also tightened, with high-yield and investment-grade bonds leading the way, while in commodities, gold climbed almost $200 in just three sessions, copper is sharply up, and the oil price has stabilised.

Of course, it is worth bearing in mind that the market moves upwards are accompanied by poor liquidity, which exacerbates the upside on days of positive inflows, just as it does to the downside. However, in our view, the combined Fed and US government action, which comes on top of concerted fiscal and financial rescue packages elsewhere, are increasingly likely to provide sufficient support to alleviate the liquidity crisis that has played out in markets. There is still the issue of a solvency crisis in the real economy, as the shutdown of economic activity will inevitably lead to a collapse in cash flow, placing stress on credit chains. With the expansion of government deficits, the probability that authorities will s쳮d in preventing solvency issues becoming a systemic event is also increasing.

We have long argued that there would be a greater unification of monetary and fiscal policy to deal with structural issues; the Covid-19 pandemic has simply accelerated this.

1 Quantitative easing is the introduction of new money into the supply via bond buying.
2 Target volatility funds are portfolios of risky assets (typically equities) and safer assets, with the proportion invested in each dynamically rebalanced so that the volatility of the portfolio is equal to, or close to, some target volatility.
3﻿ Risk parity portfolios are rule-based investment strategies which combine equities, bonds and other financial assets.
4 Long-volatility trades are derivative trades for which the value increases as volatility increases; conversely, short-volatility trades increase in value as volatility decreases.
5 The yield premium over developed-market government bonds.

Important Information
These opinions should not be construed as investment or other advice and are subject to change. This material is for information purposes only. Any reference to a specific security, country or sector should not be construed as a recommendation to buy or sell investments in those securities, countries or sectors. Please note that holdings and positioning are subject to change without notice.

Issued in the UK by Newton Investment Management Limited, The Bank of New York Mellon Centre, 160 Queen Victoria Street, London, EC4V 4LA. Registered in England No. 01371973. Newton Investment Management is authorised and regulated by the Financial Conduct Authority, 12 Endeavour Square, London, E20 1JN and is a subsidiary of The Bank of New York Mellon Corporation.