We assess the impact of the Bank of England’s latest efforts to calm febrile markets. 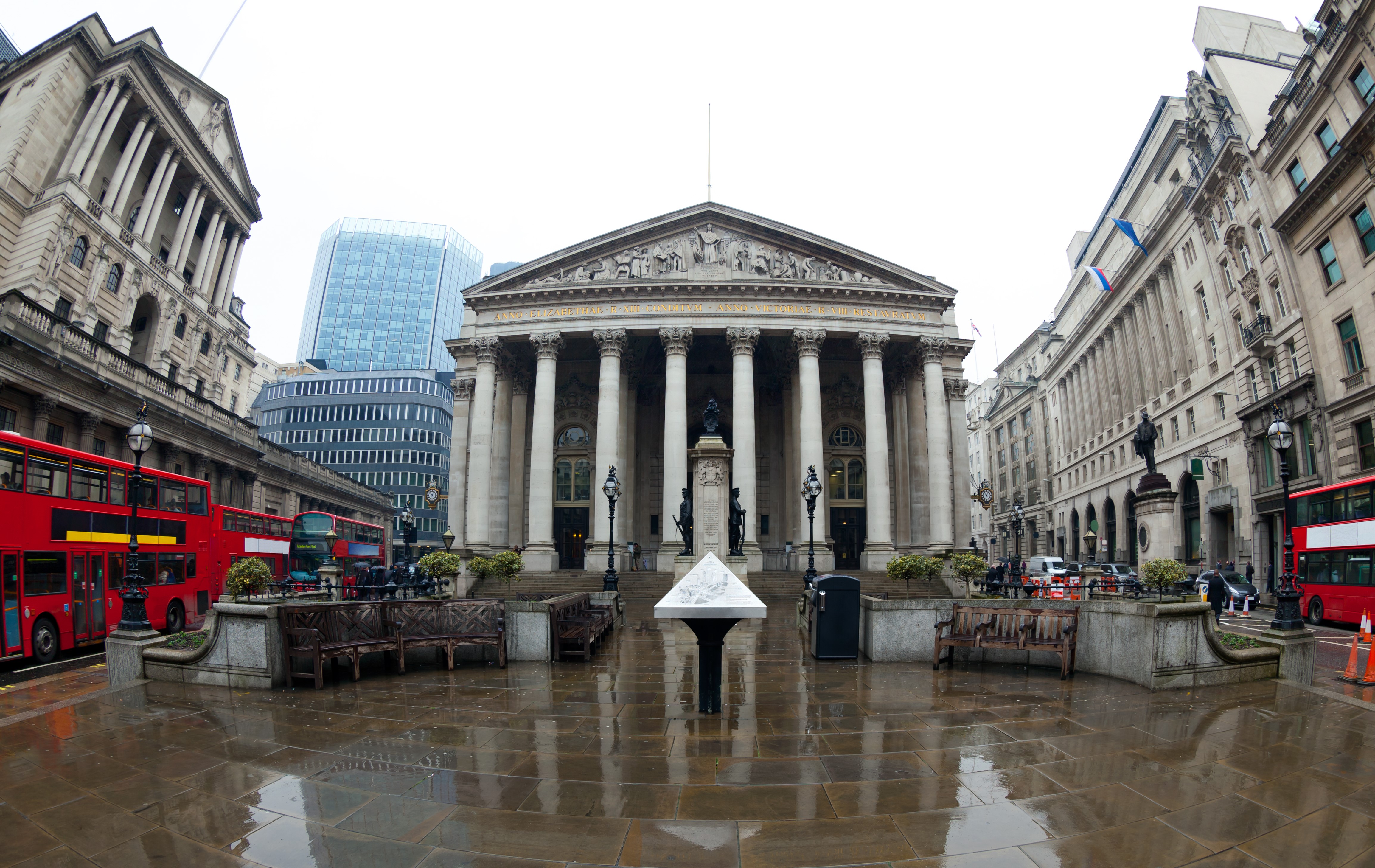 The Bank of England Monetary Policy Committee (MPC) made its second emergency intervention on Thursday, and it looked necessarily big and bold, given the extraordinary current economic backdrop.

While the cut in interest rates to 0.1% was widely expected, it may be the last – unless circumstances deteriorate even more markedly. This is because new Bank of England governor Andrew Bailey is on record as saying that he regards 0.1% as the “lower bound”, while other MPC members have previously suggested that the lower bound is close to, but above, zero.

Regardless of the actual boundary line, interest-rate cuts should be viewed as largely of symbolic value, rather than being an effective way to combat this kind of crisis; it is not so much the cost of money but the flow of money (and credit) that is the problem currently.

With this in mind, the announcement of a further £200bn in quantitative easing (QE) – the introduction of new money into the supply via bond buying – should be more helpful. That is as big as any previous QE package, and it will be executed as soon as operationally possible, as opposed to previous QE rounds, which were implemented evenly over weeks/months, in accordance with a prearranged timetable. Clearly the MPC’s aim is to ‘take back control’ of gilt yields, which had risen violently in reaction to the substantial fiscal packages announced (and the knock-on effect on gilt issuance), and threatened to make the cost of these measures very expensive. The chart below shows that sterling had been slumping and gilt yields leaping prior to the announcement, but both recovered somewhat afterwards.

The MPC explicitly stated that the majority of the £200bn would be spent on buying gilts. Some will go towards corporate bond purchases, and we suspect more will need to be diverted to that channel eventually. For the moment, however, authorities are focused on stabilising the benchmark off which corporate bonds are priced.

We doubt this will be the end of volatility for sterling assets (or other financial assets), but taken together with fiscal and monetary responses from other major economic blocks, it should help to calm markets.

Important information
These opinions should not be construed as investment or other advice and are subject to change. This material is for information purposes only. Any reference to a specific security, country or sector should not be construed as a recommendation to buy or sell investments in those securities, countries or sectors. Please note that holdings and positioning are subject to change without notice. Issued in the UK by Newton Investment Management Limited, The Bank of New York Mellon Centre, 160 Queen Victoria Street, London, EC4V 4LA. Registered in England No. 01371973. Newton Investment Management is authorised and regulated by the Financial Conduct Authority, 12 Endeavour Square, London, E20 1JN and is a subsidiary of The Bank of New York Mellon Corporation.